Mauri Vansevenant is the Wolfpack’s highest-ranked rider in the GC ahead of the weekend.

Quick-Step Alpha Vinyl started the hardest stage of the race so far with just five riders – after Classics specialists Yves Lampaert and Zdenek Stybar were forced to abandon due to sinusitis – and continued it by being represented by Michael Mørkøv in the ten-man breakaway that zipped clear after just a couple of kilometers.

The experienced Dane – Olympic and World Champion in the spectacular Madison race last season – helped the escapees take out their margin to more than six minutes before dropping out from that leading group on the tough slopes of Col de la Mûre (7.6km, 8.3%), where the lighter riders began attacking.

A debutant at Paris-Nice, Mauri Vansevenant carried the flag for Quick-Step Alpha Vinyl on the final two ascents of the stage, even countering an attack with around twenty kilometers to go, that kept the favourites’ group together. The 22-year-old Belgian finished in Saint-Sauveur-de-Montagut together with the GC contenders some six minutes behind winner Brandon McNulty (UAE Team Emirates) and made a huge jump in the overall standings, sitting in 16th place with three stages to go. 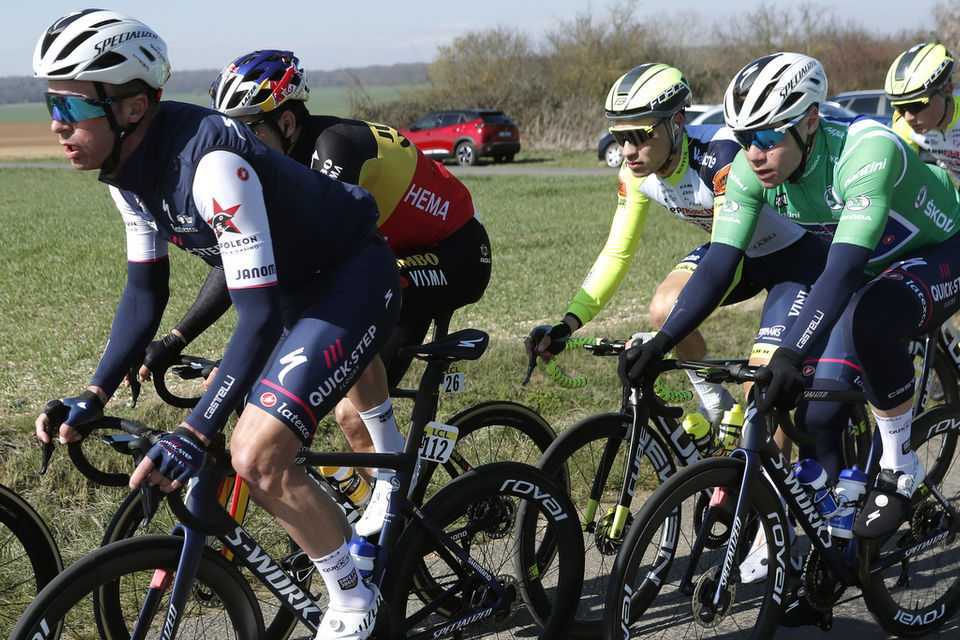 Paris-Nice continues its journey to the Côte d’Azur 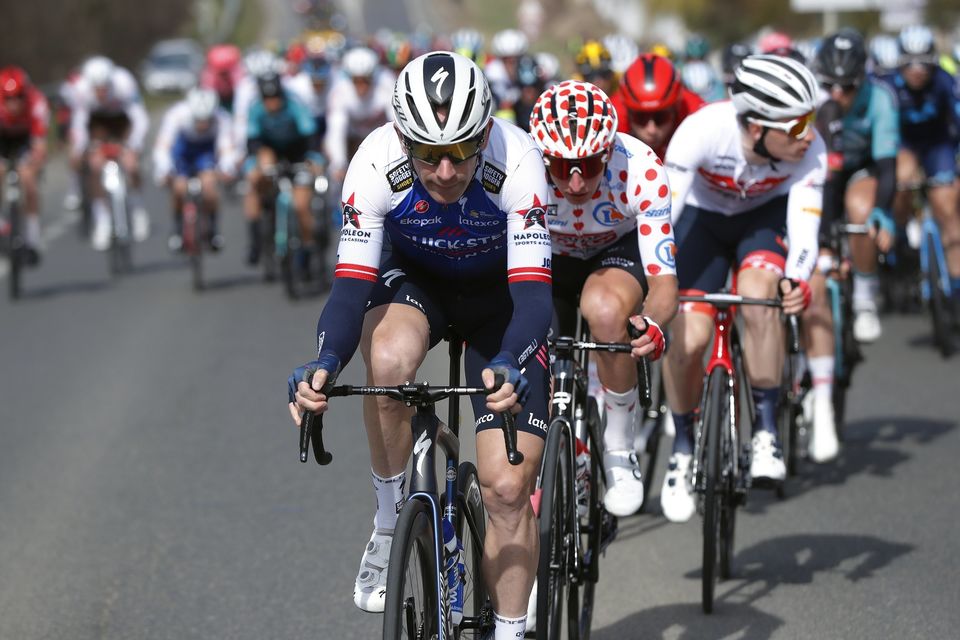