Mauri Vansevenant concluded outside the podium for only five seconds.

In 2007, Herdweg was the centerpiece of the World Championships in Stuttgart, won by Paolo Bettini, who made it back-to-back titles. Fifteen years later, it returned in a cycling race for the final stage of the Deutschland Tour, whose last 30 kilometers included three ascents of the famous hill which peaked out at 16% and gradually thinned out the bunch.

It was the last time up there that a group emerged from the peloton, taking a lead which proved to be decisive, as they weren’t again seen until the finish. Quick-Step Alpha Vinyl had Mauri Vansevenant and James Knox there, and it was the former who sprinted for the team at the finish, coming sixth on the line. Unfortunately for Mauri, who started the day in third, the bonus seconds game bumped him off the overall podium, the Belgian missing out on what would have been a well-deserved third and the white jersey for mere seconds.

Vansevenant, a top 10 finisher this year at the Vuelta a Andalucia and Tour de l’Ain, eventually concluded in fifth place, and was joined in the upper part of the standings by teammate James Knox, who enjoyed a solid week of racing in Germany and took sixth for his best result of the season.

“It was a very hard stage, full gas racing from the start and a high pace that only increased on the local circuit. I knew it wouldn’t be easy to keep my position in the general classification, as I was separated by just a few seconds from the riders behind, but I gave my best. At the finish I was empty and it is just a pity, because I came so close to a top 3 on the GC and of winning the white jersey. Hopefully, I will have a few more opportunities until the end of the season”, an upbeat Mauri said in Stuttgart. 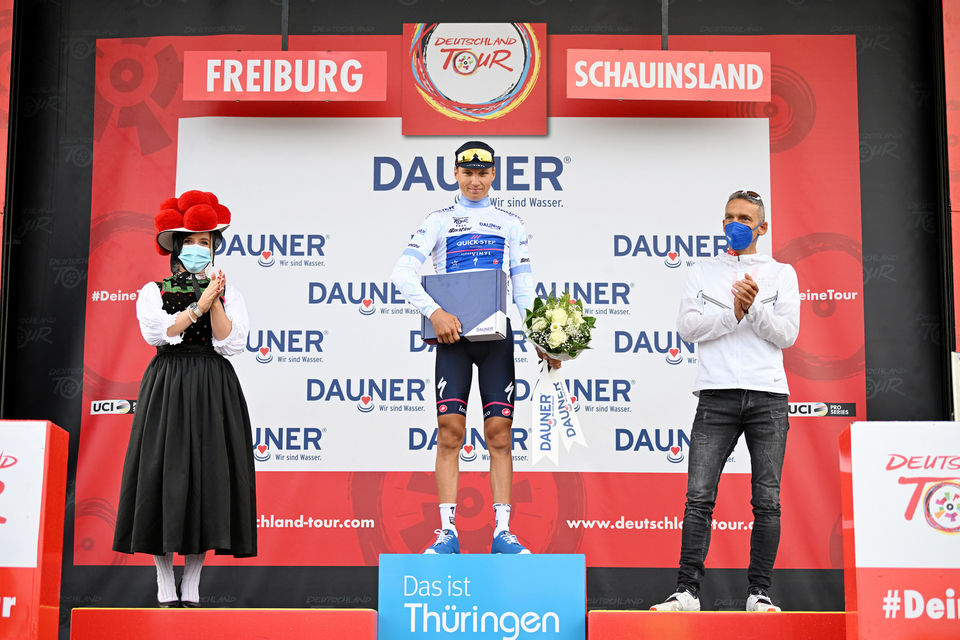 The Wolfpack impresses in Germany 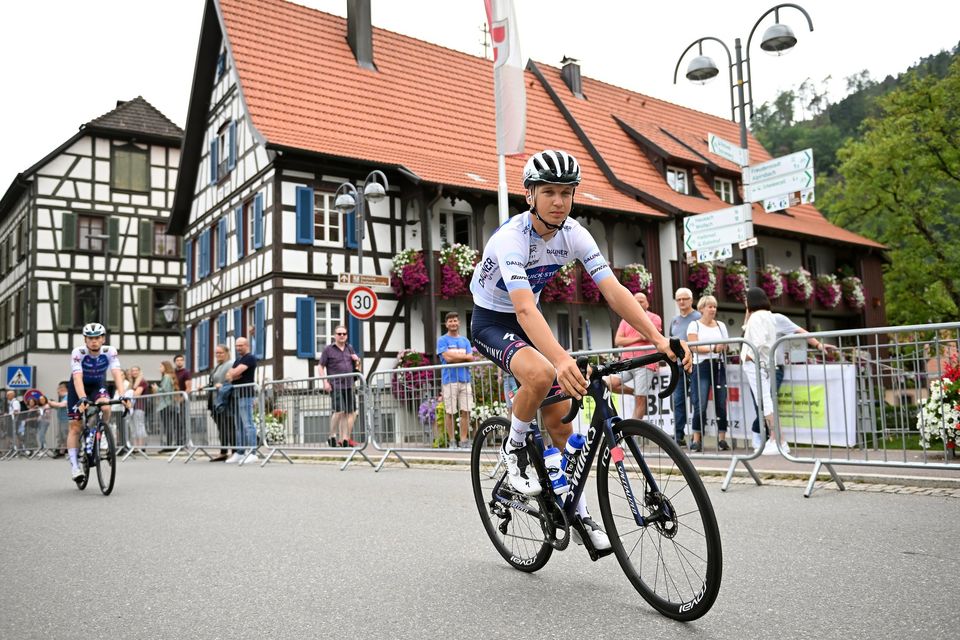