Both Mauri Vansevenant and James Knox finished in the top 10 on the queen stage of the Deutschland Tour.

The shortest stage of the race was also the hardest and most important one, as it culminated in a summit finish – the first in more than a decade at the Deutschland Tour – which delivered a shake-up of the general classification with just one day to go.

Having started from Freiburg’s charming old town, the race headed to the mountain station of Schauinsland, an 11.6km climb averaging 6.5%. The fireworks were ignited on the lower slopes, when a ten-man group featuring Mauri Vansevenant emerged in pursuit of the last survivor of the breakaway, but things changed quickly when the chasers bridged across.

Another move took off, and this time James Knox was there for Quick-Step Alpha Vinyl, showing strong climbing legs as they carved out a nice gap. A series of counterattacks from behind spelled the end of this action, but that didn’t stop the Wolfpack from remaining prominent, the same Vansevenant jumping clear and drawing a response from two men, together with whom he tried to reduce the gap to sole leader Adam Yates (Ineos Grenadiers).

The all-out effort Mauri put in on the stiff gradient inside the final kilometers netted him a well-deserved podium spot that helped the 23-year-old make huge inroads in the overall rankings, where he now sits in third. The Belgian was joined in the top 10 by James, whose superb ride catapulted him to seventh, a morale-boosting result for the young Brit.

“First of all, I’m relieved I can again be up there at a high level and fight for the victory. I’m happy with my performance. The first part of the climb was quite hard, but I had a good feeling from the beginning and gave my best. It was very nice to feature in the finale together with James and I’m happy that he found his rhythm, he deserves to be up there. We have one more stage here and we must remain attentive, because things can become hectic on the streets of Stuttgart and splits can appear”, said Mauri, who pulled on the white jersey which rewards the best young rider of the Deutschland Tour. 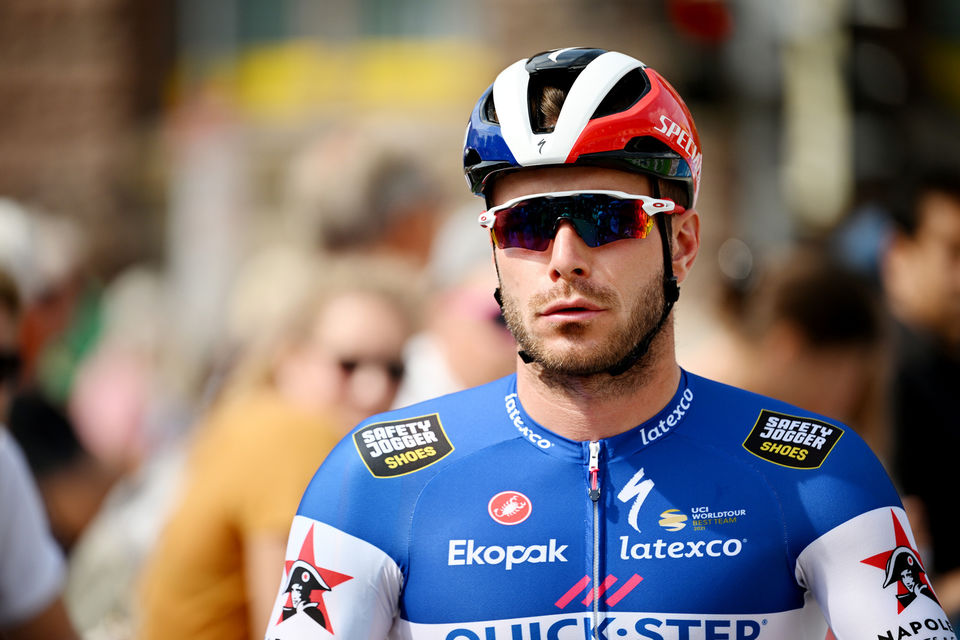 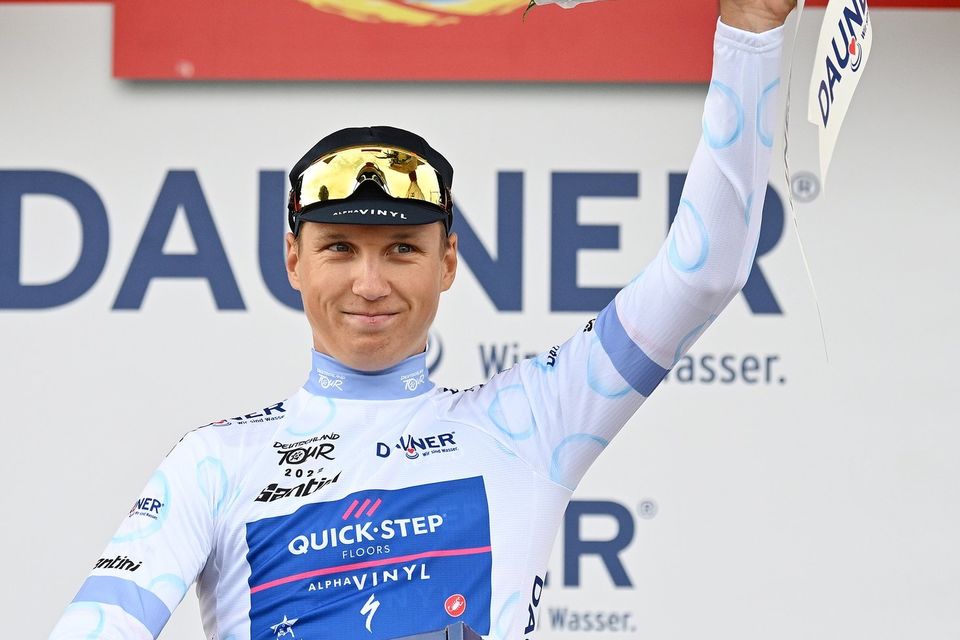