The 29-year-old from Cambrai took runner-up on the longest stage of the Deutschland Tour.

The five-day race continued with a 200.7km undulating journey between Meiningen and Marburg which came down to a reduced bunch sprint despite a flurry of attacks in the final twenty kilometers. Quick-Step Alpha Vinyl’s Stan Van Tricht and Mauri Vansevenant were two of the riders who jumped clear hoping to make the difference, but despite their best efforts, the race came back together every time.

Just like on Thursday’s stage, Florian Sénéchal surfed wheels in the closing kilometer and entered the finishing straight in a good position, producing a very good sprint and taking second place after almost five hours in the saddle, behind Alexander Kristoff (Intermarche-Wanty-Gobert).

“The first part of the stage was very calm, but then things began heating up and we rode à bloc those short and sharp climbs in the final 30 kilometers. The hills were suited to the puncheurs, but I managed to hang in there with the help of my teammates Mauri and James, didn’t make any mistakes and gave the maximum in the sprint. Second is the best I could do today, but I will try again on Sunday”, Florian said after the stage. 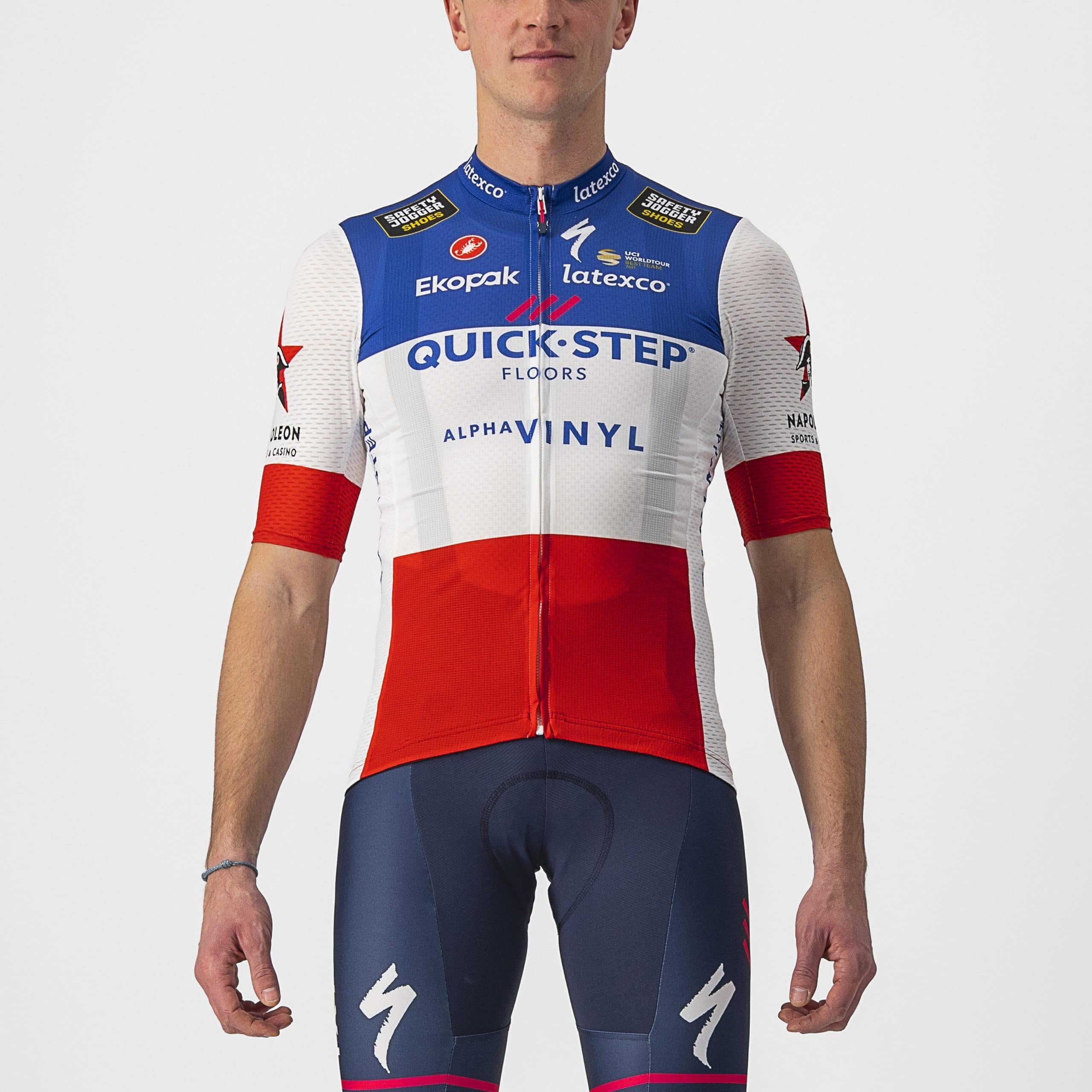 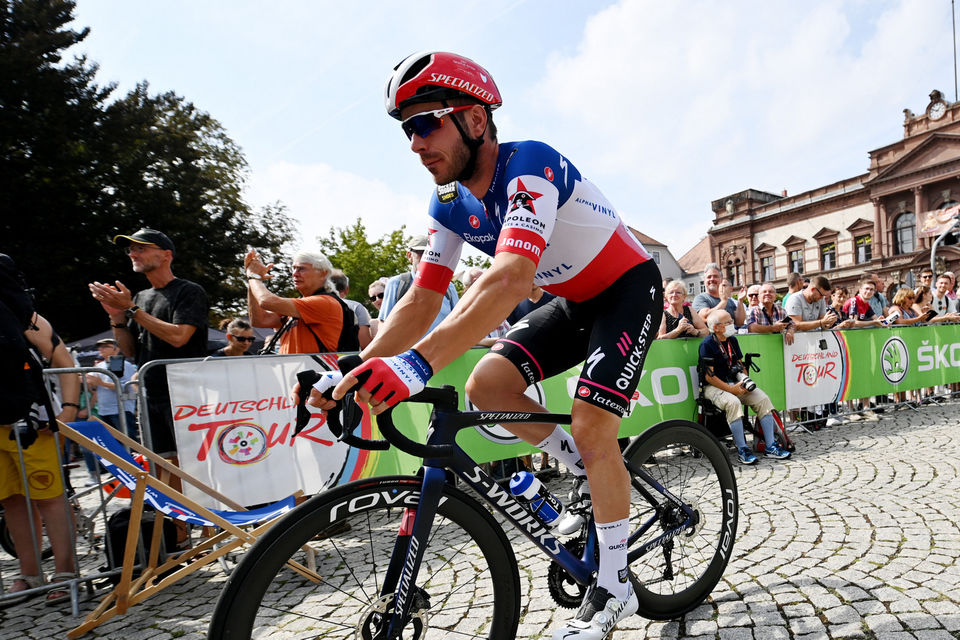