Another day, another Remco Evenepoel attack at Tirreno-Adriatico. Staying true to his nature, the 22-year-old went on the offensive for the second straight day, putting down the hammer on one of the short but brutally steep hills of the 155km stage to Fermo, inside the closing ten kilometers as the gradients hit double digits. So powerful was his attack that only two riders could follow him over the top of the hill.

The trio worked well together and by the time they completed the descent they had a promising ten-second gap over a peloton that had troubles in organising the chase, but in a shocking twist they went off course due to the poor signalling of the road marshals. All of the sudden, Remco found himself twenty seconds adrift, but he summoned the remaining energy he had, and with some valuable help from Davide Ballerini – a member of the original breakaway – he bridged across just in time for the final ascent of the stage and concluded this nervous day together with the blue jersey.

Ahead of the race’s queen stage – which is set to include a double ascent of the tough Carpegna climb, Evenepoel remains second on the general classification, only a couple of seconds off the top of the table.

“I felt good today and had a fantastic team around me, who worked hard to keep me protected. Then when UAE took over the pace-making, the speed increased and I knew that the right moment to attack had come. I was joined only by Pogacar and Vingegaard, and we went full gas on the descent and had a good gap, but then there was almost nothing and no one to show us that we should go right, so instead of this we continued to ride straight ahead and our promising move ended there. Fortunately, I had the legs to make up the gap, and also with some help of Ballero, I managed to return in the pack, but it’s a pity how things turned out at a moment when they were looking so good”, said Remco after the stage. 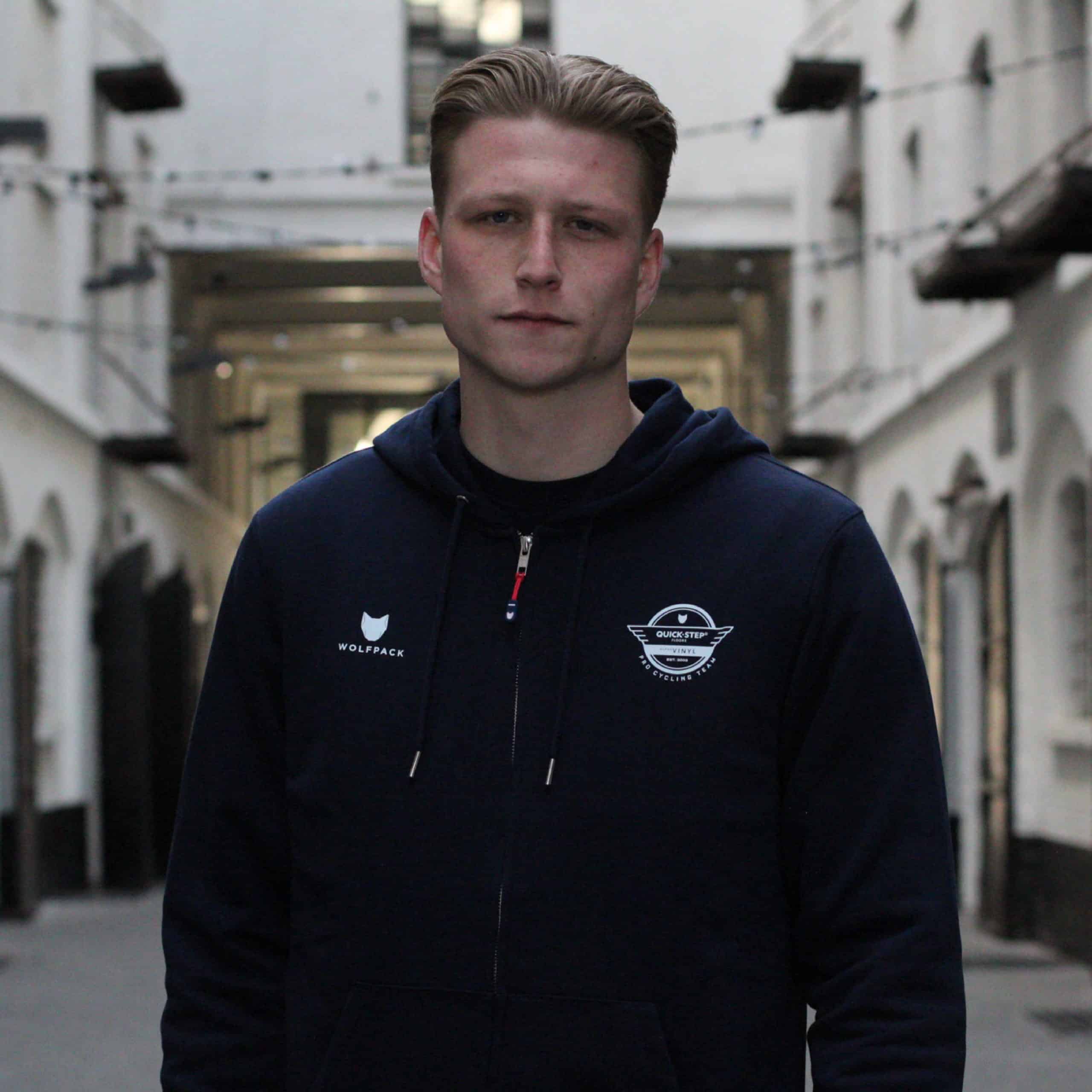 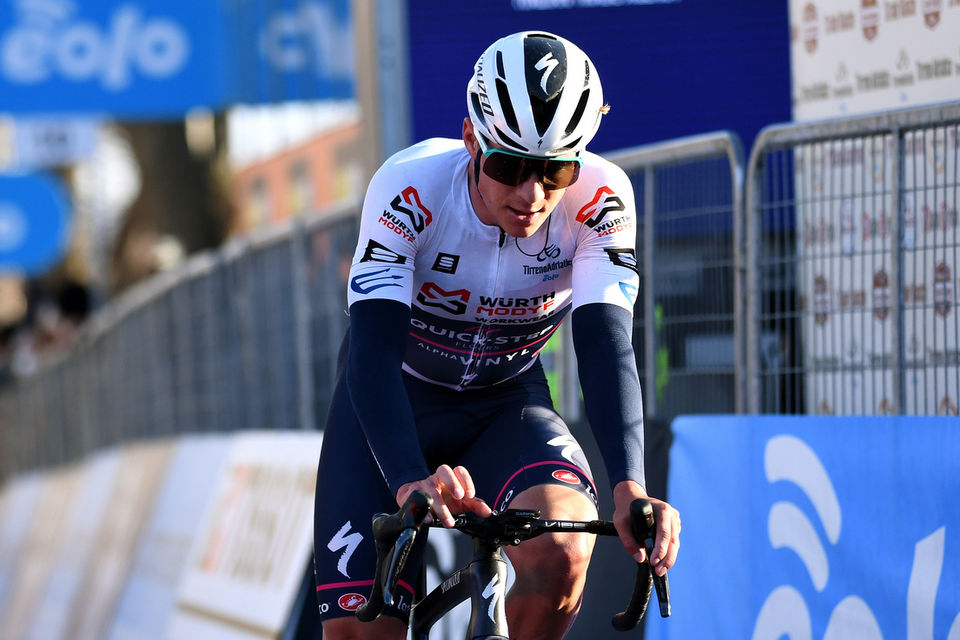 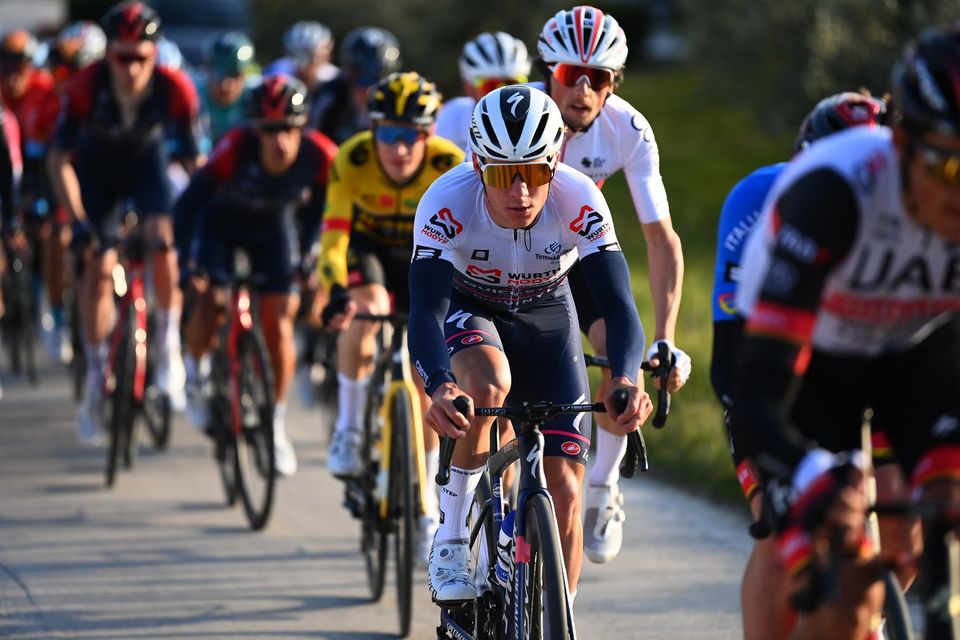