The rainbow jersey leads the line for our team at the 22nd World Tour event of the year.

Julian Alaphilippe will make this weekend his first appearance since concluding another successful Tour de France, with a stage win and a spell in the yellow jersey in the bag. The World Champion – who so far this season has racked up three victories, all in the World Tour – is set to pin on a number for Clasica San Sebastian, a race he won from a two-man sprint in 2018.

The 223.5km one-day race will take in six climbs, with the last of these being expected to play again a major role in the outcome. Murgil-Tontorra averages a leg-sapping 10.1% over just 2100 meters, and tops out only eight kilometers from the finish line on the famous Boulevard, acting as a springboard for those tempted to roll the dice there and on the technical descent that follows instead of betting everything on the sprint.

“San Sebastian is always a hard race, everybody knows that. You’ve got a lot of climbing and an extremely tough ascent inside the last ten kilometers, which since it has been added to the course, it’s been decisive almost every single time. But we have a solid team, built around a former winner of the race, and we go there with the confidence that we can get a good result at the end of the day”, said Deceuninck – Quick-Step sports director Wilfried Peeters. 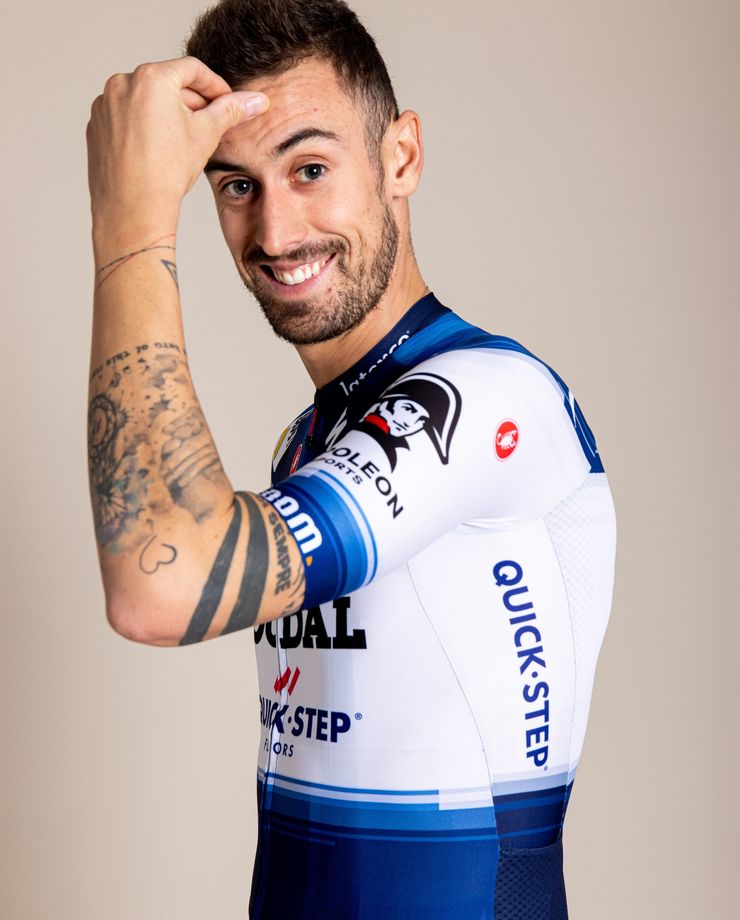