Having signed a two-year contract with Quick-Step Alpha Vinyl, Casper Pedersen is looking forward to starting his spell with the most successful team of the last decade.

“I have always looked at Quick-Step Alpha Vinyl and had a little dream inside of me to wear that jersey, so I am quite excited for the coming years.

They are a team with a long history of successful results, and you can see the way that the team rides on the road that there is a togetherness. They dictate races in a way that few other teams can and it’s a signal that there is a great atmosphere, and everyone is prepared to work for each other, and it is something that I want to be a part of.

I hope the structure and the environment can help me develop as a rider. I want to be involved in the action at the end of races, especially in a lead-out role. This team will give me a chance to learn from the very best, especially from Michael (Mørkøv), and being able to be part of some successful sprints with the team.

Even without my fellow countrymen there, Quick-Step Alpha Vinyl would be a very interesting proposition, but of course to have three Danish riders already in the team makes it even more attractive. Having Michael there is especially good for me with regards to the sprints, but I also already know Kasper (Asgreen) and Mikkel (Honoré) and speak to them in the bunch. It is always nice when you have friends across many nationalities, but it is always nice to have a few countrymen. They have all told me that it is a great team to be with.

Like many kids do, I played football as a kid. Ever since I was young I watched the Tour, but I didn’t know that you could ‘do’ cycling and go to a club. One of my primary school classmates started riding with a club and I was really interested. I asked my parents if I could go and try it – first they were thinking twice as they knew I was likely to change my mind. But I could borrow a bike from the club, who had a system for renting a bike. I really enjoyed the training sessions, which was the first time I had properly experienced a hunger flat, because I had no clue how to eat! But I loved the freedom it gave me and the chance to burn off a lot of energy. One of the things that frustrated me about football was that it was within a structure where I could only train or play for a limited time, whereas I could go out on my bike when it suited me and gave me more freedom.

I don’t really follow football anymore, except for national competitions like the World Cup or European Championships – I feel like I get my sport fix from cycling nowadays! I find it hard to label what I do off the bike because I have lots of interests but I am not really into one thing – for example I like cars but I don’t buy or collect them. I am very social, so I enjoy spending time with my friends and I follow and study economics as it is something that I am interested in, so current world affairs are very interesting to me!

But my focus for now is finishing my current season well and then the next two seasons with Quick-Step Alpha Vinyl. I will sit down with the team management at some point and finalise which races I will take part in. There are a lot of nice races, and I hope I will ride a grand tour, but first we will need to talk about what is possible.” 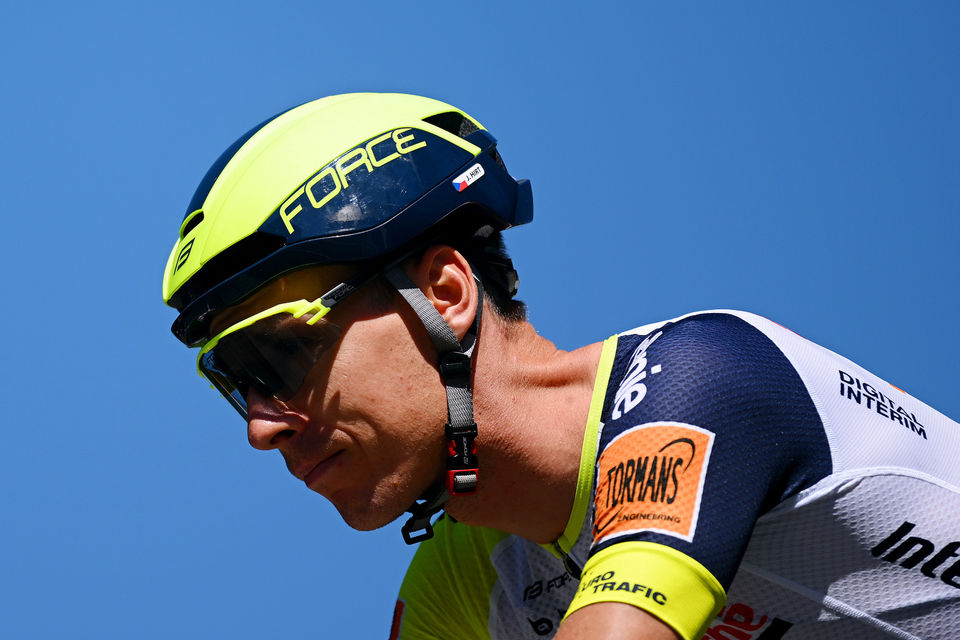 Jan Hirt: “I know the history of this team” 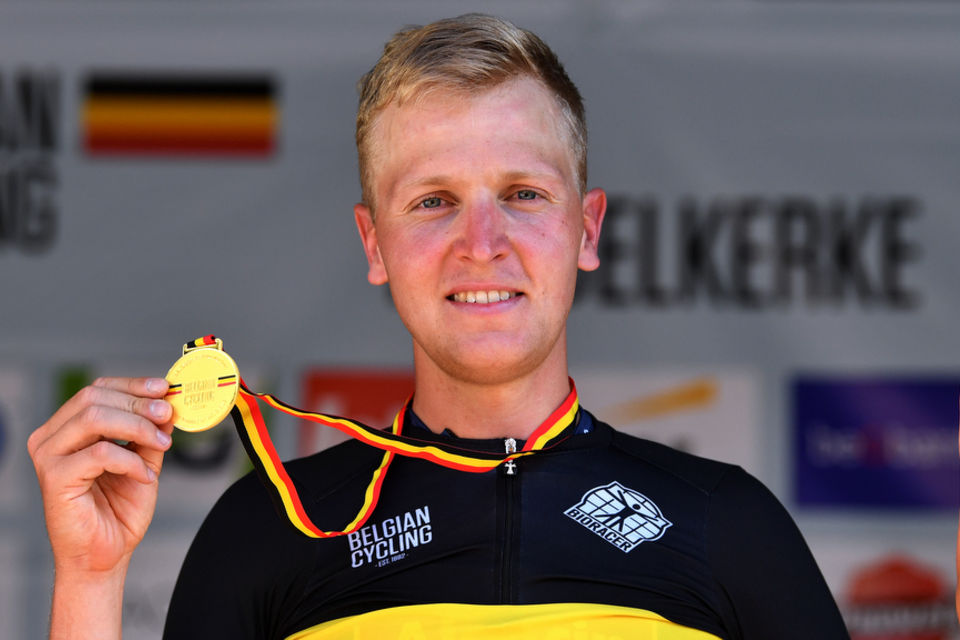 Tim Merlier: “I went to watch Quick-Step when I was younger” 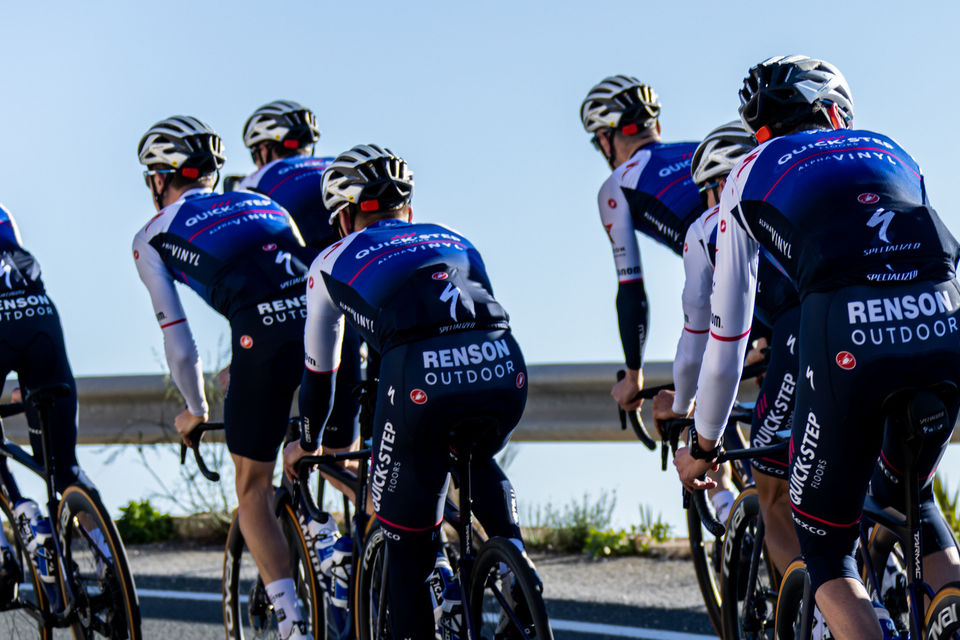