The Belgian is back with The Wolfpack six weeks after his jaw injury, and started off the Tour de Suisse with a strong top 10.

“I’m really happy to be racing again. Sunday was a solid first stage, as a team we did a good job staying together and responding to all the dangerous moves. I went for it after Remco got caught in the last 200 meters, I believed in it for a second but I just came too short. It was already nice to feel the team atmosphere again at the training camp we had in Sierra Nevada, and now seven weeks after my Liège-Bastogne-Liège crash, getting into the race rhythm again is really great.”

“In the first days after my crash I couldn’t eat a lot, I had to eat ground food. Also mentally it was hard, but I moved on quite quickly. After one week I could start on the bike again, easy, so things began moving into the right direction again. My family gives me a lot of support, but at the end of the day it has to come from yourself. It’s a process you have to go through yourself, you have to accept it happened and then you need to move on.” 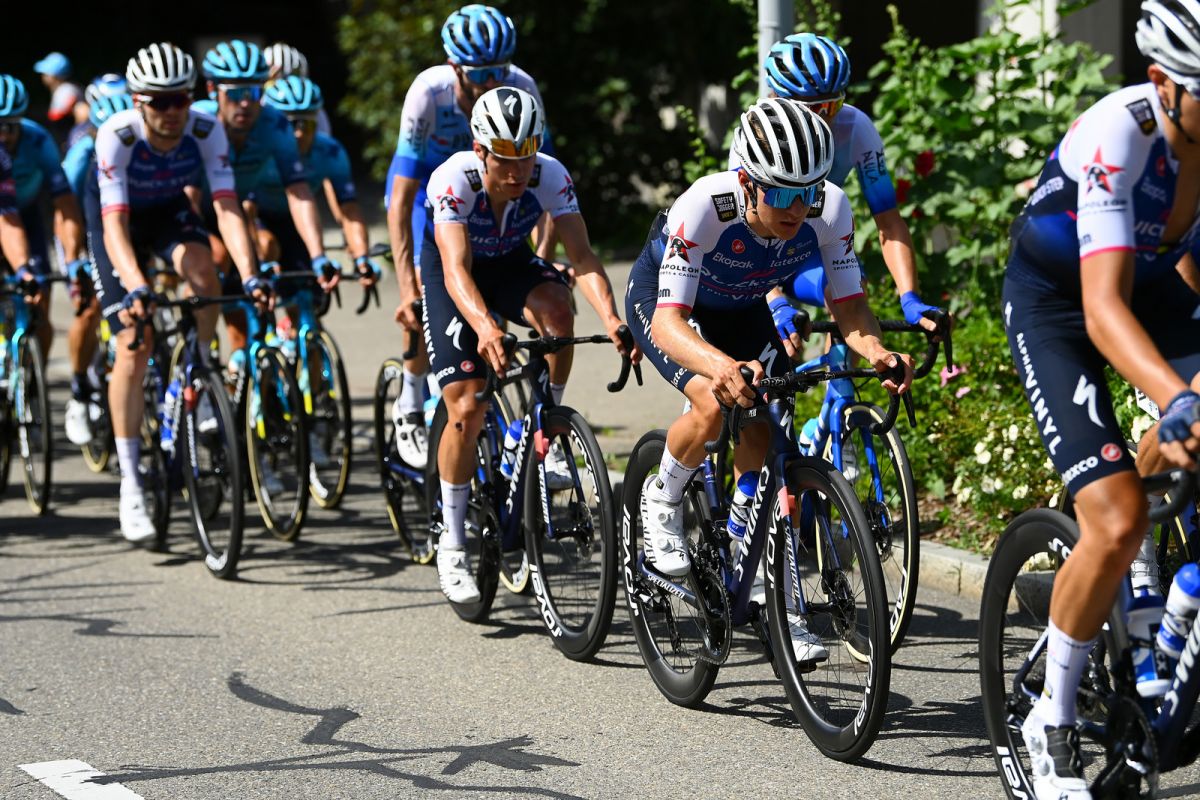 “In the beginning my jaw was really painful, especially yawning for example. It took five, six weeks until the pain was gone and I could eat everything again, so the first weeks were the hardest. My first ride was actually with my girlfriend, at 17km per hour, just for fun with the mountain bike. I felt that it would be difficult with the shocks you feel when you ride your bike, as the vibration went to the cheeks and that hurt, but just being back on the bike gave me a lot of joy.”

Difficulties with eating and hunger flats

“The first days I took it easy and didn’t do long training, more for fun with friends, and not on bad roads. From the moment I didn’t feel the shocks too much, I could complete longer training sessions. Also eating on the bike was difficult, I needed to take everything out of drinks or I tried to eat a banana, but that was also difficult. After two hours on the bike I mostly had a hunger flat. Fortunately, it went better quickly.”

“Before the training camp in Sierra Nevada I was on the bike already for two, three weeks. I went there for 18 days with a solid basis. We did some really good training there, in a nice atmosphere. My form is good, of course it’s always a question mark after such a long period without racing, so my personal goal in this Tour de Suisse is just to have again that racing feeling and to help the team as much as possible. After that, we’ll see what is still possible. The season is still long.” 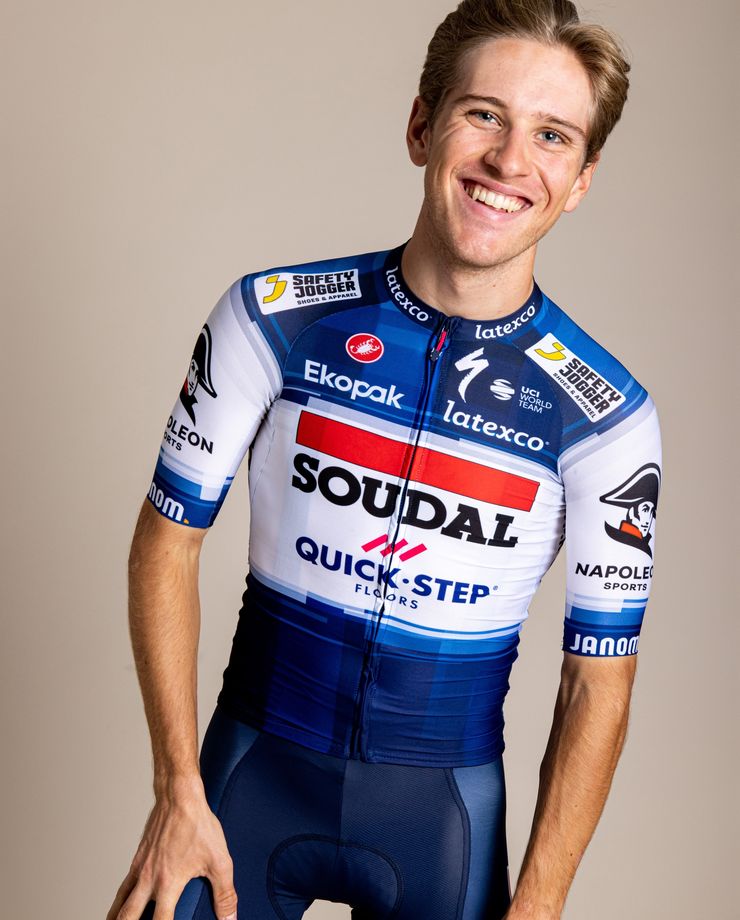