One of the team’s three sports directors at the Corsa Rosa, Davide Bramati talks about why the Giro is special for him, the team’s race so far and what keeps him going after more than 15 years in the job.

“I think we started this Giro well, after three stages we took a victory with Mark and enjoyed that winning feeling at the race again. He did an incredible sprint that day, one of his best. Then we had again some opportunities, but at the end of the day we came here with the idea to help Cav every stage and until now the team has done that. Maybe some days we didn’t see our jersey a lot in the front on the climbs, but I think our guys were prominent on many occasions, just think of how they rode and energy spent on the stage in Cuneo last week to close the gap to the breakaway so it would still come down to a sprint. We have one more chance for a mass gallop, and we’ll see on Thursday if the race will stick to the script on the roads to Treviso.”

“In 2013 Mark won the Treviso stage, it was one of his five victories in a memorable edition that saw him also capture the points jersey. He’s really motivated, everybody saw him in the last hard days always holding on, on Tuesday he did a good move trying to take the climb with a gap in the front to increase his chances of making it inside the time limit. I think he did very well.”

“We’re the Wolfpack, we can’t lose our morale and we always believe in ourselves. We keep the morale high and a good atmosphere all the time inside the squad. My colleagues Geert Van Bondt and Rik van Slycke help me to stay calm, sometimes in the race car I’m facing stressing situations, the riders don’t know that, but my two colleagues do, and having them there for me or the other way around tells you everything you need to know about what a well-knit group we are and how we support each other, no matter it’s a sports director, a rider – who remain motivated in this tough final week of the Giro – or another member of the team.” 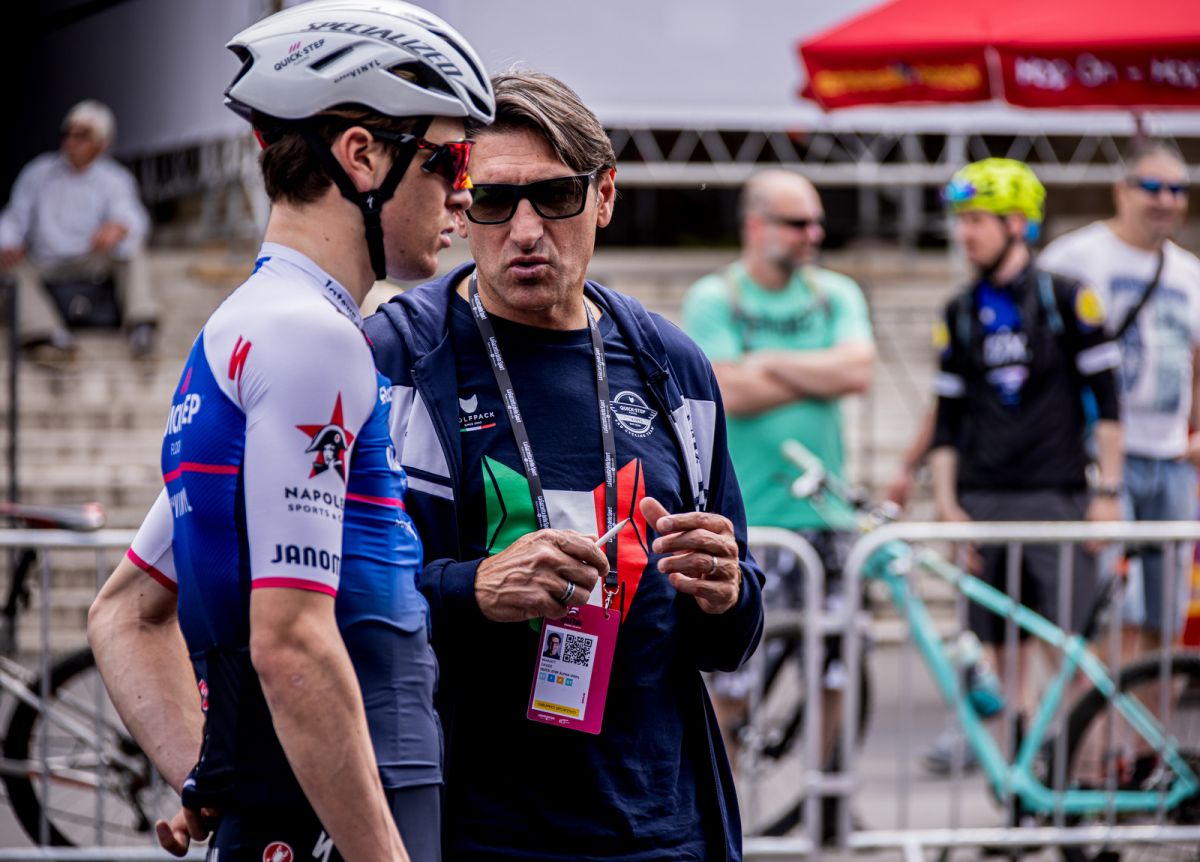 “We tackle a lot of roads here that I know, I finished 13 editions of the Giro in my days as a pro and now it’s my 15th Giro in the race car as sports director. I’m Italian, I’m like the French or Spanish guys that love the French or Spanish races. The Giro is special to me, I think the pink jersey is nice as it’s a beautiful color. This maglia rosa is something that has become part of Italian culture, the jersey won by so many champions in the proud, something that makes us very proud. But the Giro is more than just racing every day, it’s discovering Italy and what it has to offer – a small charming town, a majestic mountain, a good portion of pasta, which all the riders love, or a mouth-watering tiramisu.”

A day at the office

“Every day I do the briefing together with Rik and Geert. We prepare everything, the program and the bottle plan. This is our job, we are passionate about it. We were riders ourselves, so we know it’s hard to be on the bike, we know what the riders are going through. This passion is our fuel, it keeps us going, because without it, sitting six or seven hours in the team it just wouldn’t work.” 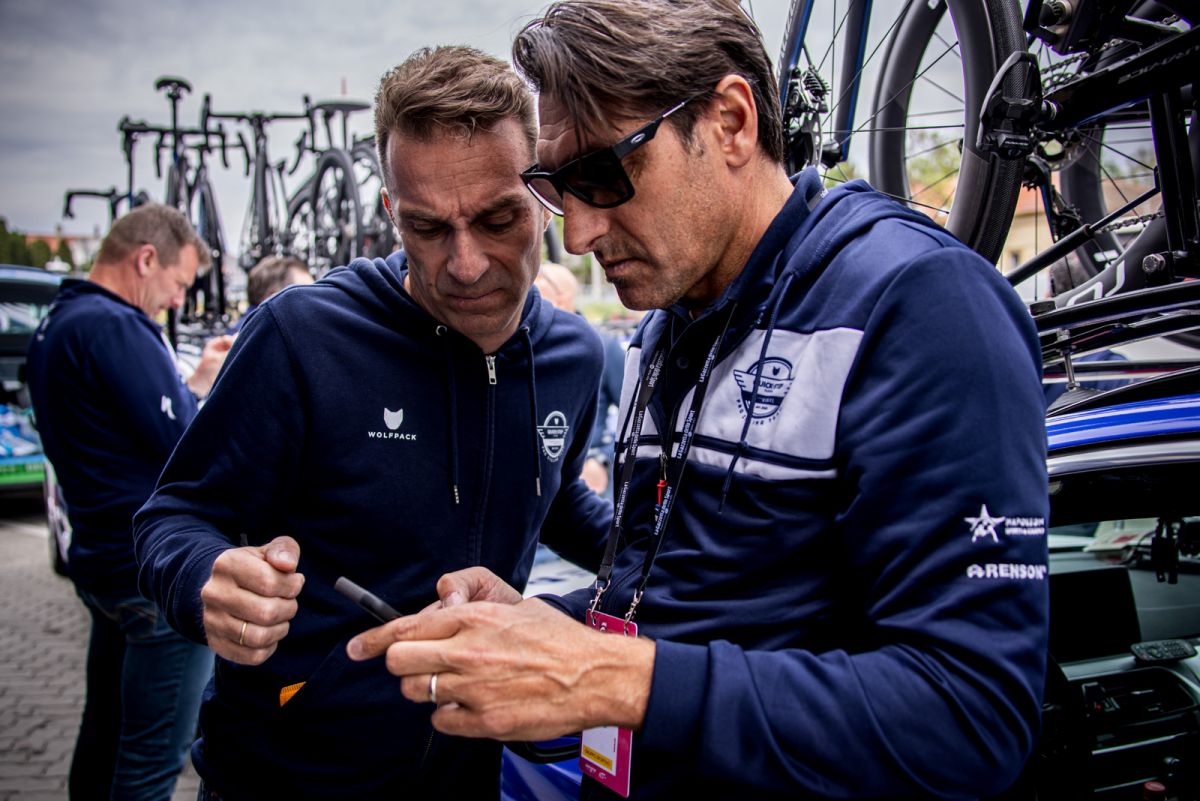 “But the most important thing one doesn’t need to forget is to smile at the end of the day. I’m an optimist, I always stay positive, and people around me know that I’ve always been like that, also in my days as a rider. Smiling and laughing, trying to see the beautiful or fun part of a situation can do wonders. As I already said, cycling is very hard, you need to make a lot of sacrifices, and that’s why you really need to be passionate about it, like what you do and always do it with the same pleasure and determination.” 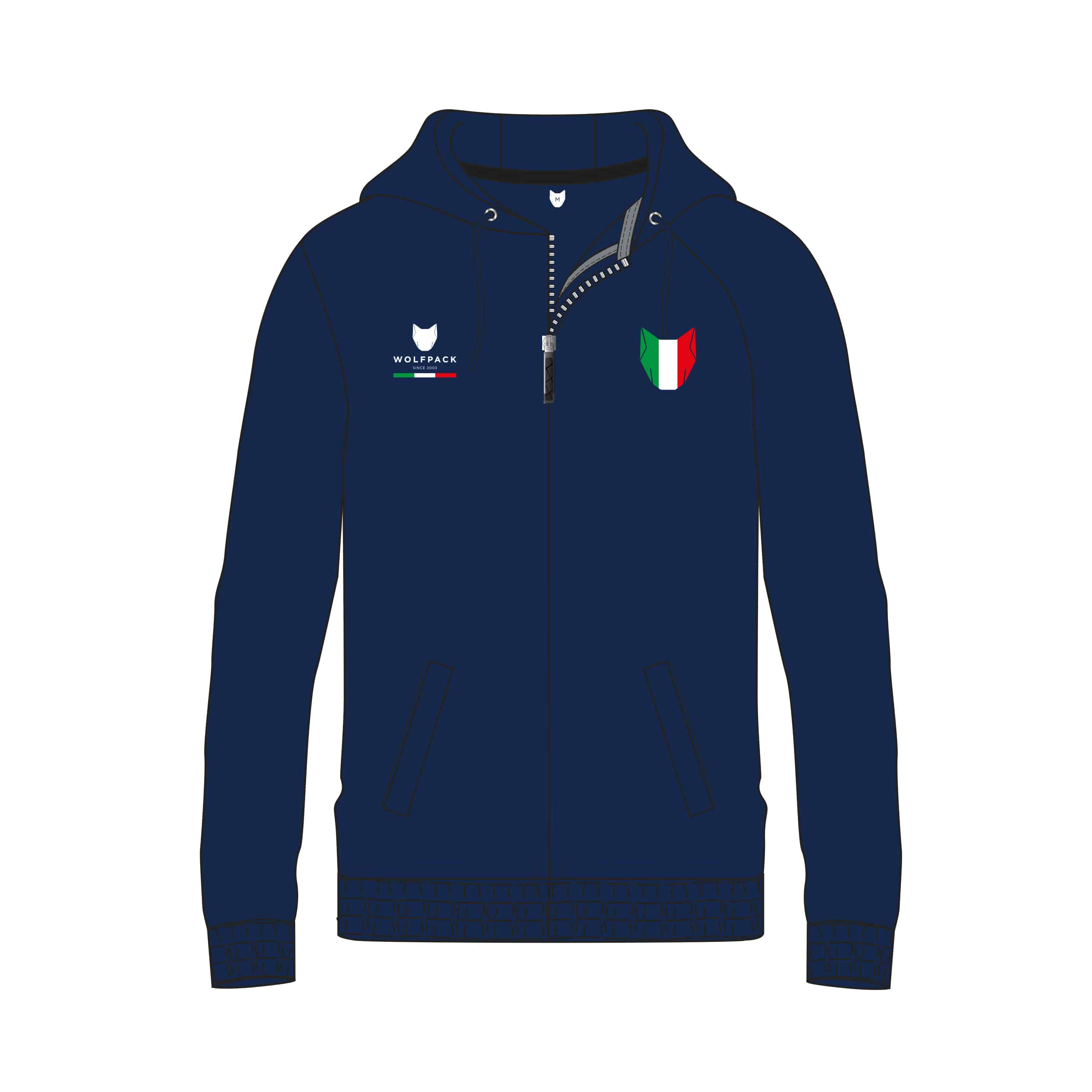