The European Champion took his first success of the season after a powerful sprint in Argentina.

Soudal Quick-Step’s first road victory of the season came just a few days into the new season, on the second day of the Vuelta a San Juan, which concluded in the small town of San José de Jáchal, located in the west of the country, not far from the border with Chile.

It was a perfect day for the Wolfpack and the “Hurricane of Heukelum”, who shrug off the disappointment of the first stage, and after being excellently piloted by Sunday’s runner-up Michael Mørkøv, made use of his huge power to kick out with 150 meters to go and hold off all the other sprinters for his 39th victory in the pro ranks. 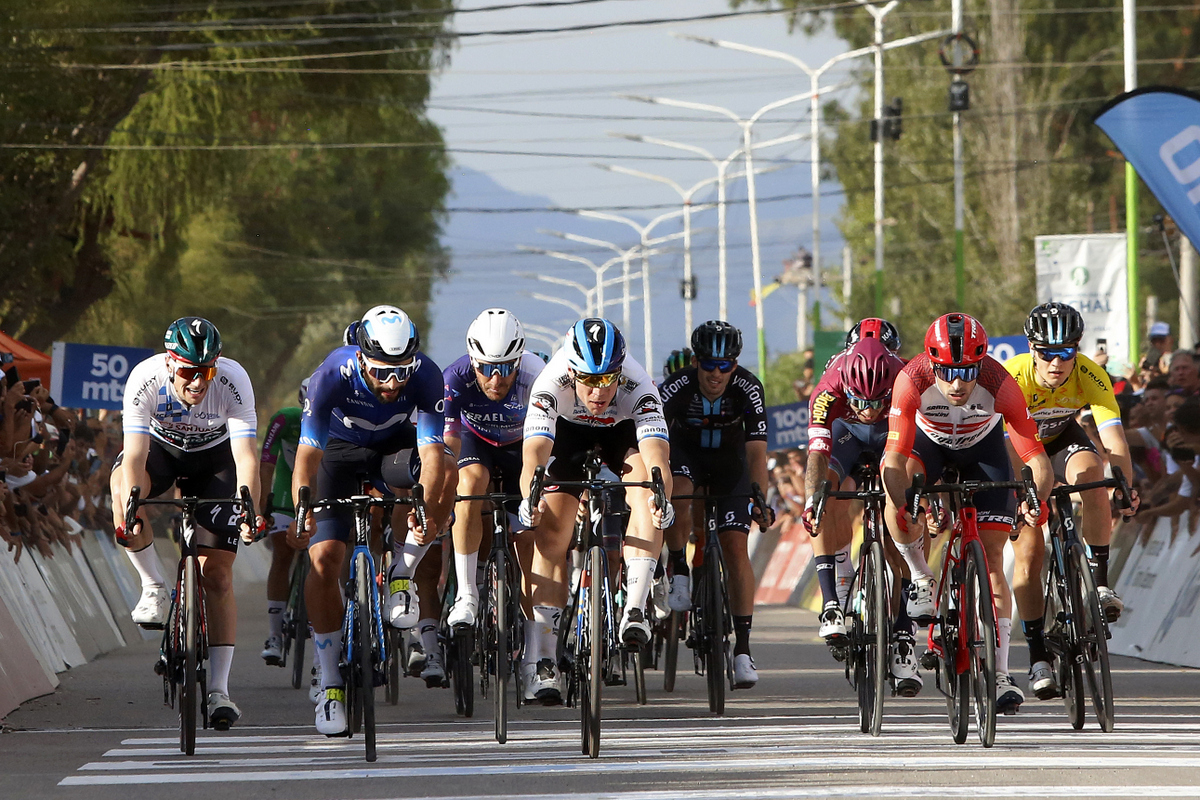 The first Dutchman in the 40-year history of the Vuelta a San Juan to win a stage, Jakobsen was full of praise for his teammates: “I owe this result to them. Pieter and Jan controlled the stage from the beginning, making sure the breakaway would be brought back before things began heating up. Then Remco took over with three kilometers to go, and I felt honored to have such a world class rider doing what he did. Then Yves and Michael combined for a perfect lead-out, dropping me off in a perfect position, and from there on I just had to do my thing. I am really proud to have such amazing teammates around me.”

“Winning today makes me very happy, especially after the opening stage. It was hot out there, but the guys were incredible, and in the end, I had the fastest legs. Beating so many top sprinters is good for the morale. We now have our win, and we hope things won’t stop here, as the week will bring some more opportunities”, added Fabio, who now counts victories in fourteen different countries. 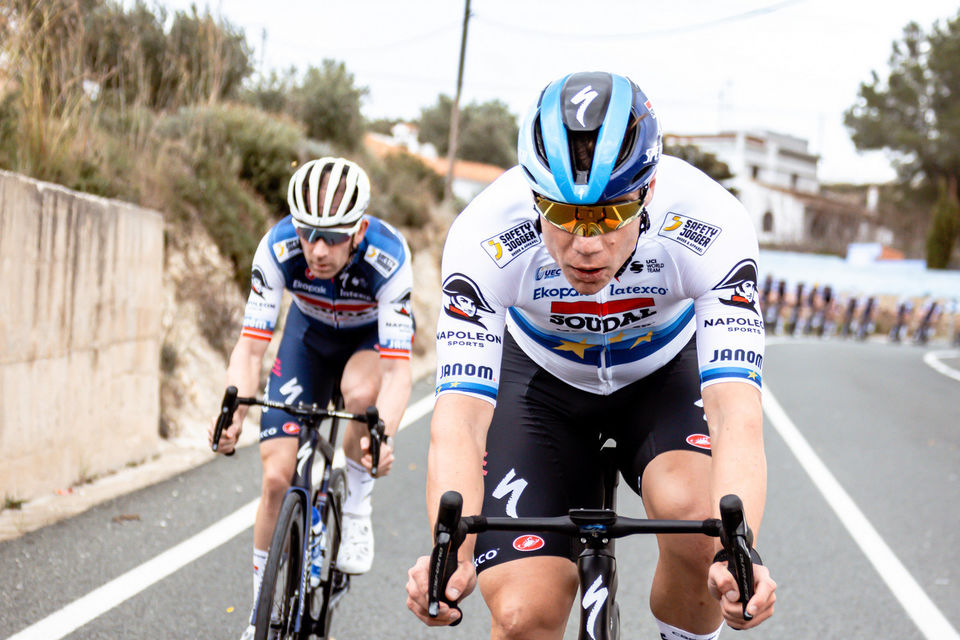 Fabio Jakobsen: “I want to become even better!” 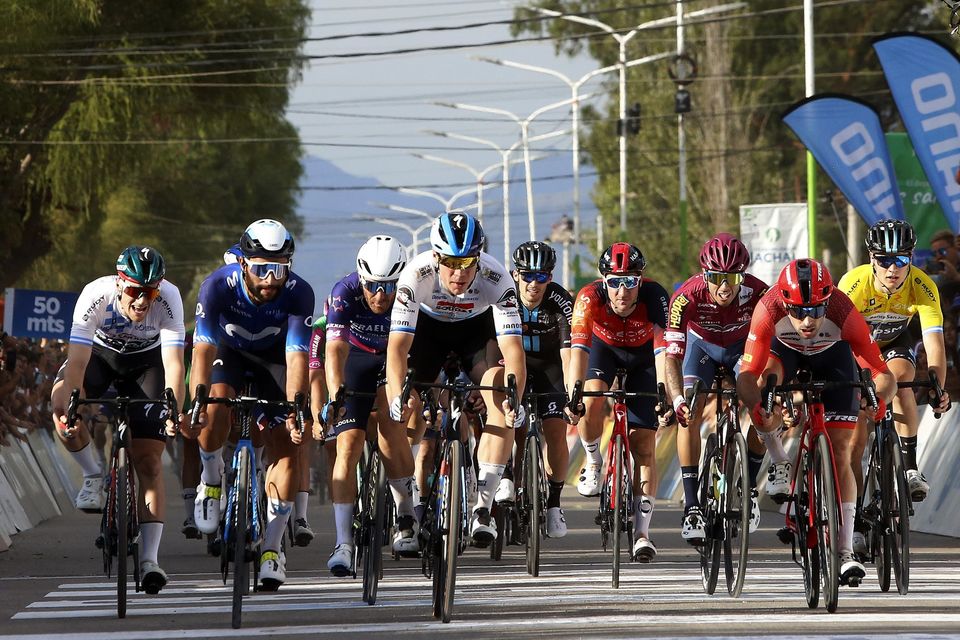