The 39th edition will take place between 22-29 January

Just like in 2019 and 2020, Remco Evenepoel will start his season in Argentina, at the Vuelta a San Juan, a race where our team has racked up a dozen victories in four participations, including the GC win of three years ago. The World Champion, who was recently named the Belgian Sportsman of the Year in recognition of his astonishing 2022 season, will showcase his rainbow jersey there, part of a strong Soudal Quick-Step squad.

European Champion Fabio Jakobsen, who concluded last season as the most successful sprinter in the bunch, will too be present in South America, where he will rely on the experience and skills of Michael Mørkøv to guide him in the bunch sprints. Rounding out the team for the Vuelta a San Juan will be Jan Hirt – making his first appearance for the Wolfpack – Yves Lampaert and Pieter Serry.

Bookended by flat stages – two of the four opportunities to shine that the sprinters will have at this 39th edition – held in and around San Juan, the race lacks an individual time trial, meaning the GC contenders will have to try and make the difference on the stages to Barreal and Alto Colorado, which will both feature first-category climbs.

“It’s our first time in Argentina in three years and we are happy to be back in this beautiful country. Remco won the last time we were here, and he now returns as World Champion, ready to kick off a season that we all hope will deliver many great moments. San Juan will be a nice test also for Fabio, who has a good lead-out and will look to show his speed and pick up a victory on one of the many flat days of the race. Without an individual time trial, Alto Colorado will be decisive for the general classification, so we’ll see how things go on that stage and what we can do there”, said Soudal Quick-Step sports director Davide Bramati. 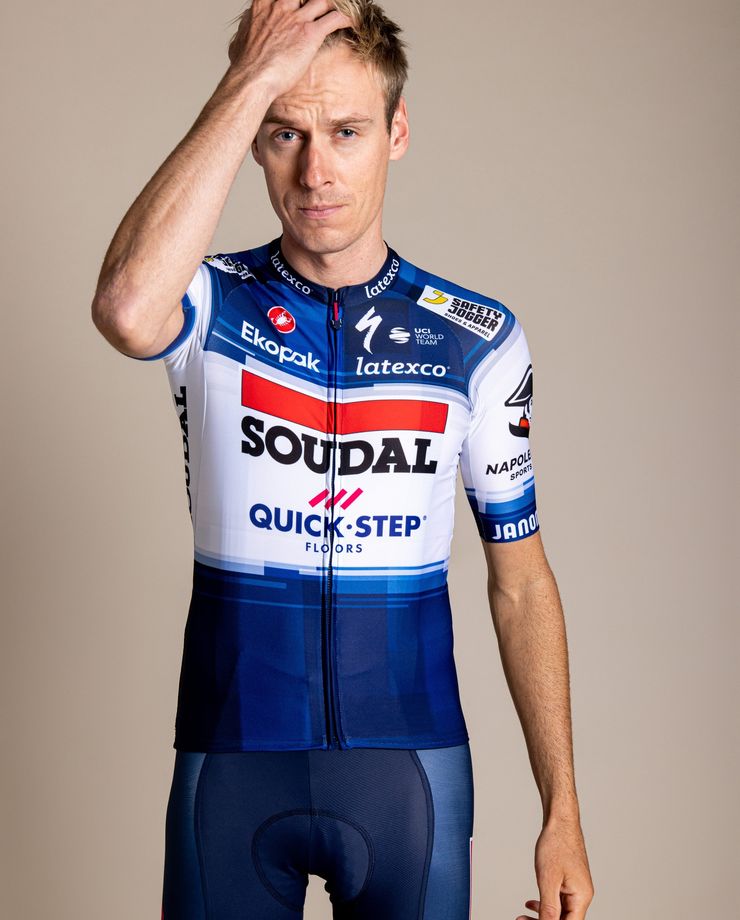