The World Champion will be at the start of the Italian Grand Tour.

Quick-Step Alpha Vinyl’s Remco Evenepoel will ride the Giro d’Italia in 2023, returning to the race where he made his Grand Tour debut.

Following an unprecedented 2022, which saw him take fifteen victories, including Liège–Bastogne–Liège, Clasica San Sebastián, two stages and the general classification at La Vuelta a España, and the World Road Race Championships, Remco has set his sights on the Corsa Rosa in 2023.

The 22-year-old Belgian will be on the start line at Fossacesia Marina on the 6th of May, ready to tackle the famous Italian Grand Tour. Next year’s edition will see the riders cover 3448 kilometers over its 21 stages, with an altitude gain of 51 300 meters, and take on the climbs of Monte Bondone, Tre Cime di Lavaredo and Monte Lussari.

In this video, Remco tells of his thoughts on taking on the challenge of such a prestigious race, and how he is already preparing for Il Giro. 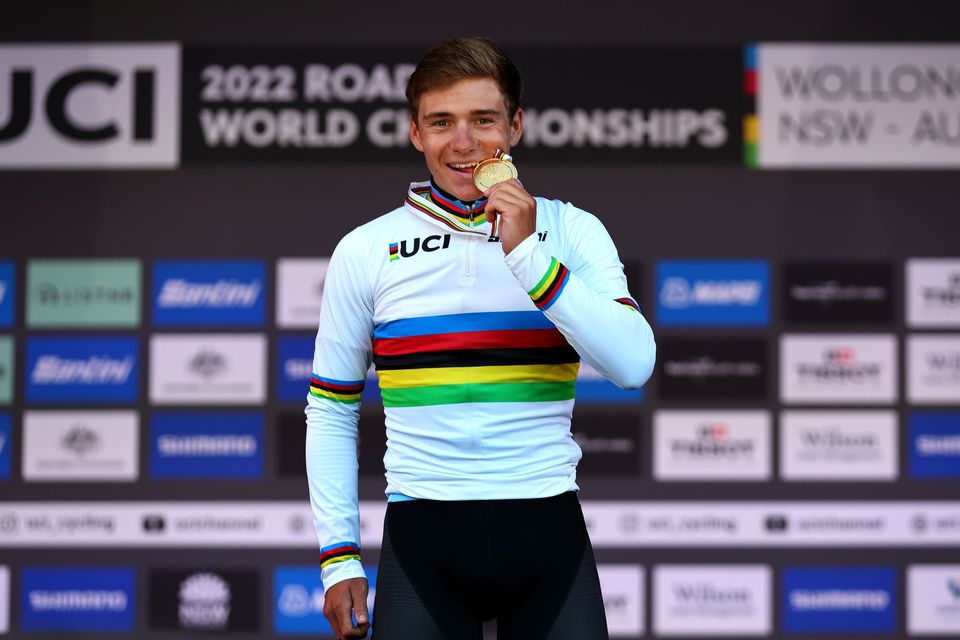