The 26-year-old Frenchman gets the silver medal in Cholet.

Rémi Cavagna did another strong race against the clock, which at the end of the day brought him a silver medal and a well-deserved return to the top 3 at the National Championships, after last year’s mishaps prevented him from properly defending his title.

The third-to-last rider to start the 44.3km race – one of the season’s longest individual time trials – Rémi produced a good 51-minute effort on the course which featured some short but hard uphill sections, setting the benchmark at all three checkpoints and even catching and passing his two-minute man inside the final ten kilometers before going into the hot seat.

By the time everything was done and dusted, only one rider, Bruno Armirail (Groupama-FDJ), could improve the time of Cavagna, who eventually finished runner-up for 24 seconds, adding the silver medal to the gold one conquered two years ago in Grand-Champ.

“I’m satisfied and disappointed at the same time. I wanted the victory today but it wasn’t possible, because one guy was stronger. I did a good time trial, gave my best out there, but suffered a bit in the final ten kilometers and I lost time there. I know that it wasn’t my best effort, but at the end of the day, taking into consideration how late I started the season, it’s a good result, from which I can only learn and take a lot of heart”, Rémi said after his third podium of the year. 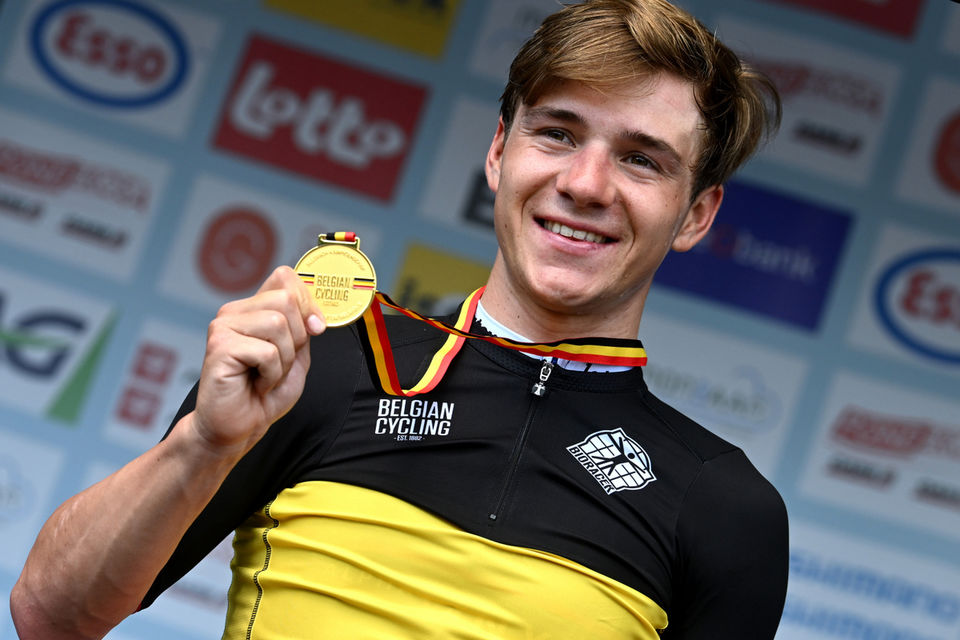 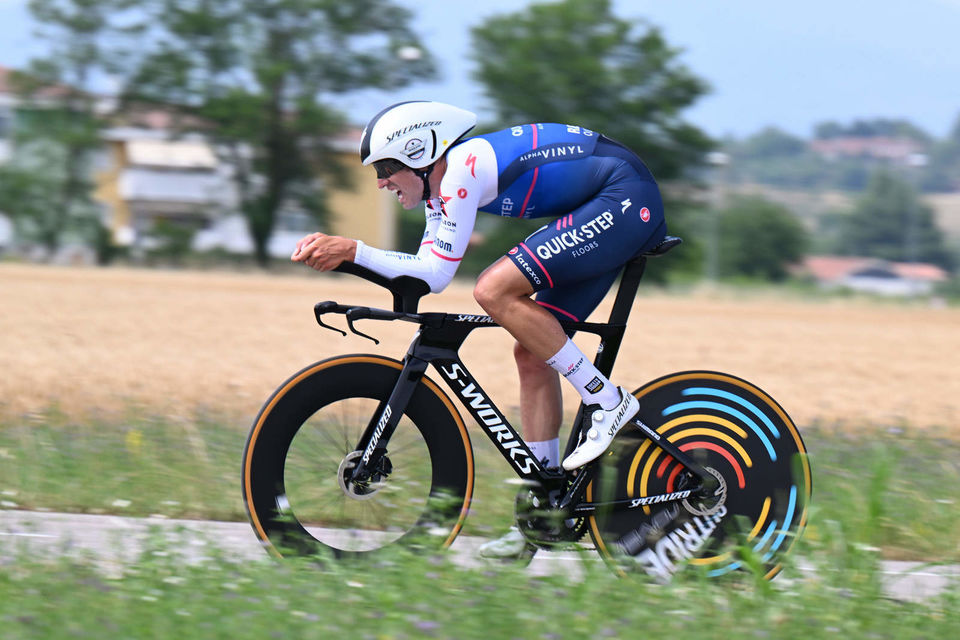 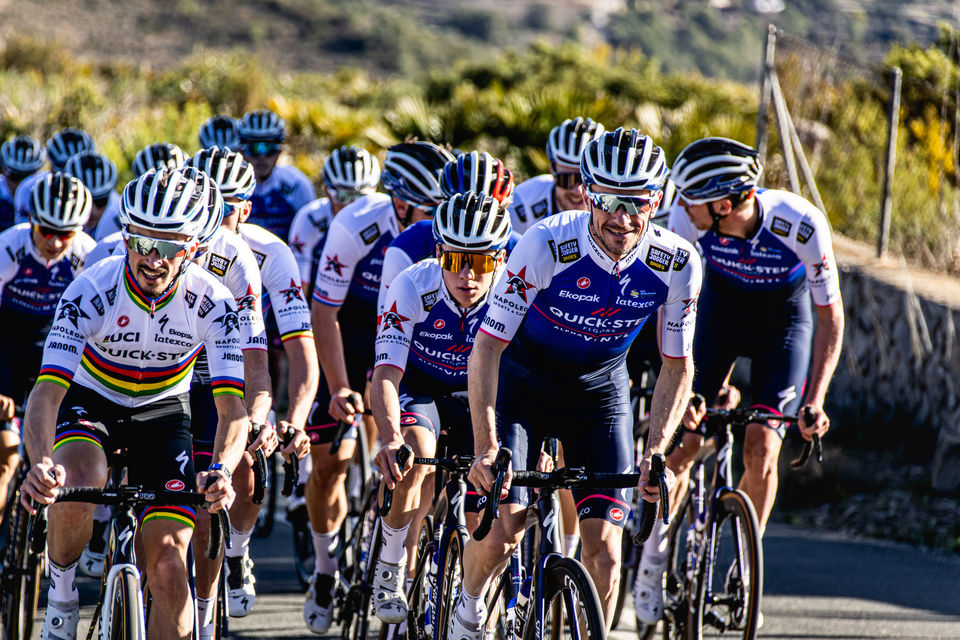