On a roll since the start of the season, Fabio Jakobsen will headline our squad for this week’s race.

Nine overall victories, the most recent of which was brought by Remco Evenepoel last year, and a total of 20 stage victories – the Belgium Tour has been a rich hunting ground for the Wolfpack since the team’s inception, and Quick-Step Alpha Vinyl will look to be again one of the main protagonists at the 91st edition, which will be held between 15-19 June.

Two stages for the sprinters, two hilly ones – where the numerous climbs will thin out the peloton and provide the ideal terrain to the attackers – and an undulating 11.8km individual time trial make up the route of this week’s race, which starts in Merelbeke and concludes in Beringen, a small town located in the province of Limburg.

Victorious last Sunday at Elfstedenronde, where he picked up his ninth win of the season, Fabio Jakobsen will target the two flat stages of the race, hoping to add to his already impressive tally. The “Hurricane of Heukelum” will rely on a strong team, consisting of Iljo Keisse, Yves Lampaert, Michael Mørkøv, Florian Sénéchal and Stan Van Tricht, while Mauro Schmid – also part of our roster – will have the freedom to go for the general classification.

“The course follows the format we know from the previous years, consisting of two flat stages, two very hard hilly ones, and a short time trial. The Belgium Tour will be a good opportunity to fine-tune a bit how Fabio and Michael work, supported by the rest of the guys, who bring in a lot of experience. Concerning the GC, Mauro can try and get a good result there before going back home for the National Championships”, explained Quick-Step Alpha Vinyl sports director Tom Steels. 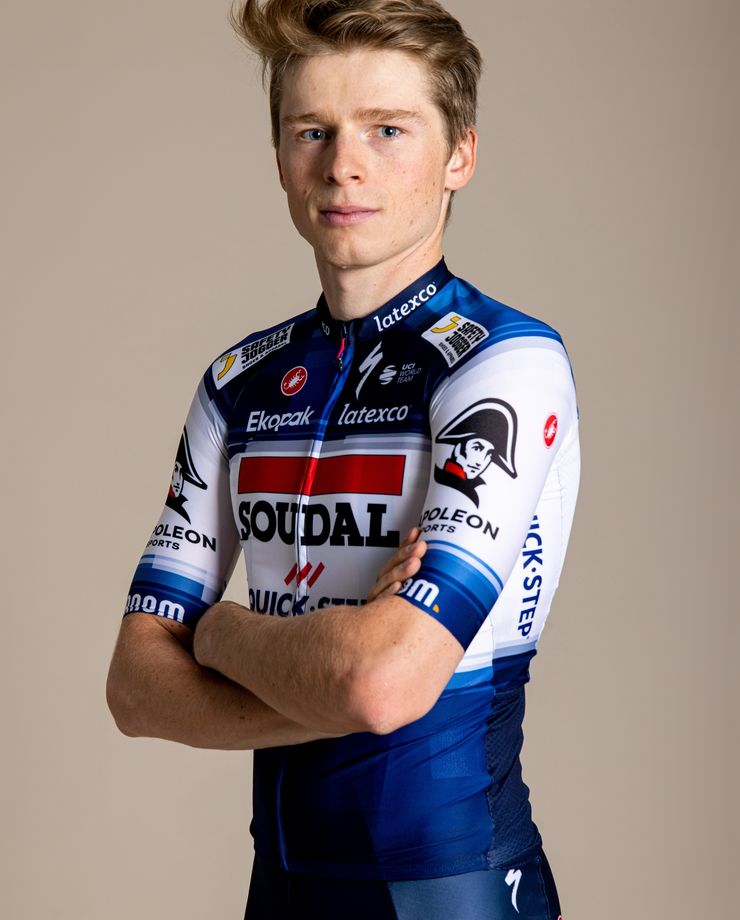 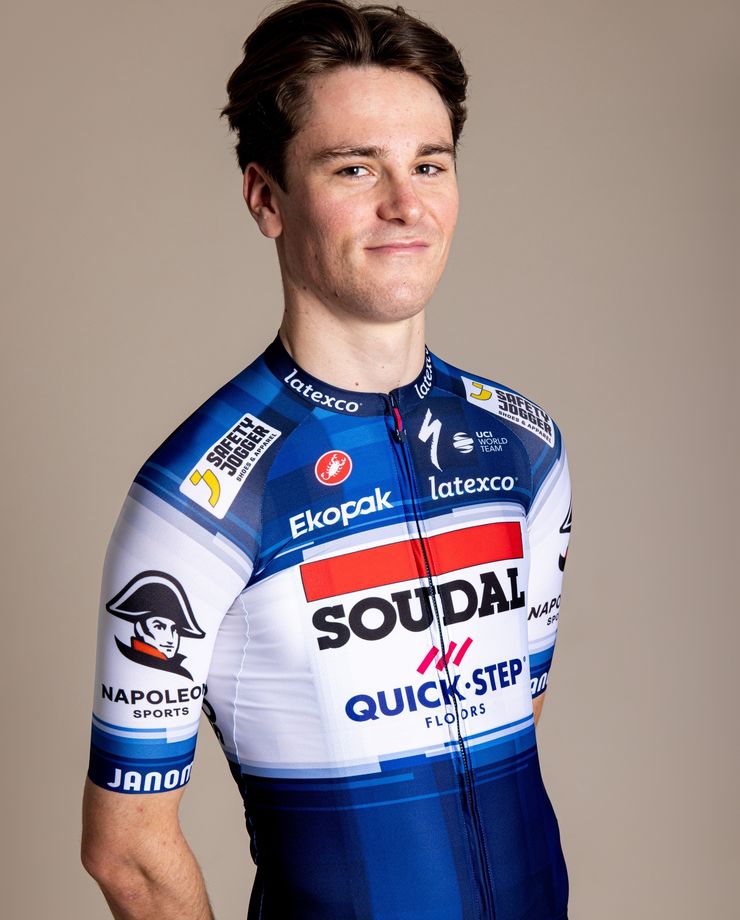