Petr Vakoč and Deceuninck – Quick-Step have released a video to mark the Czech rider’s return to racing at Vuelta a San Juan.

His return comes just over a year since Petr was involved in a road traffic accident in South Africa while training with two teammates, which left him not knowing if he would even be able to walk again.

In the moving and evocative video, the 26-year-old rider talks openly about the emotions after his crash in January 2018 and how it has changed his perspective on cycling and life in general, his rehabilitation process, the battling to regain his fitness and being in a position to race again, the support he received from the Deceuninck – Quick-Step family and his thoughts and feelings ahead of his comeback in Argentina.

Good luck from all of the Wolfpack, Petr! 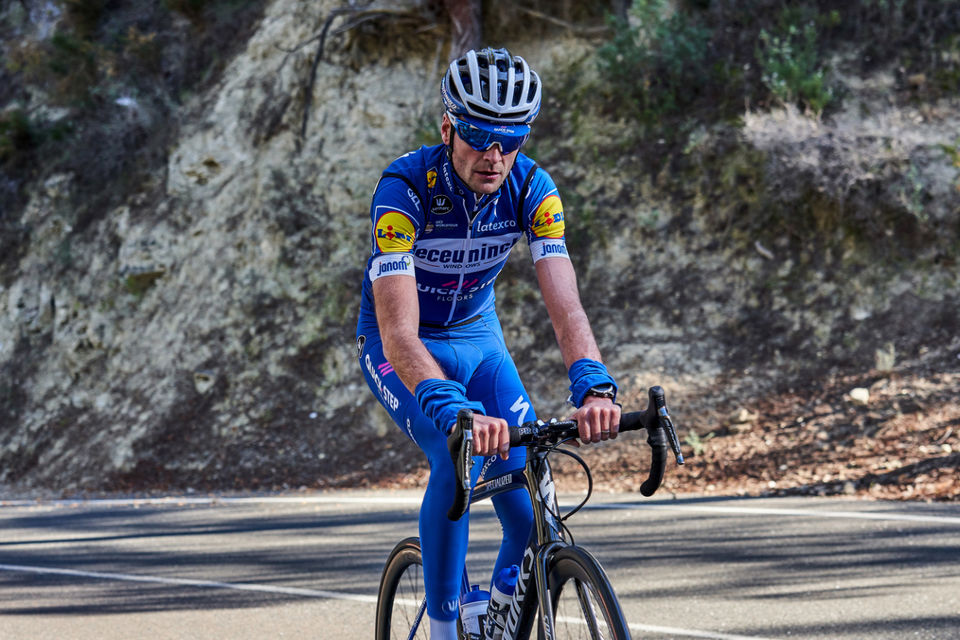 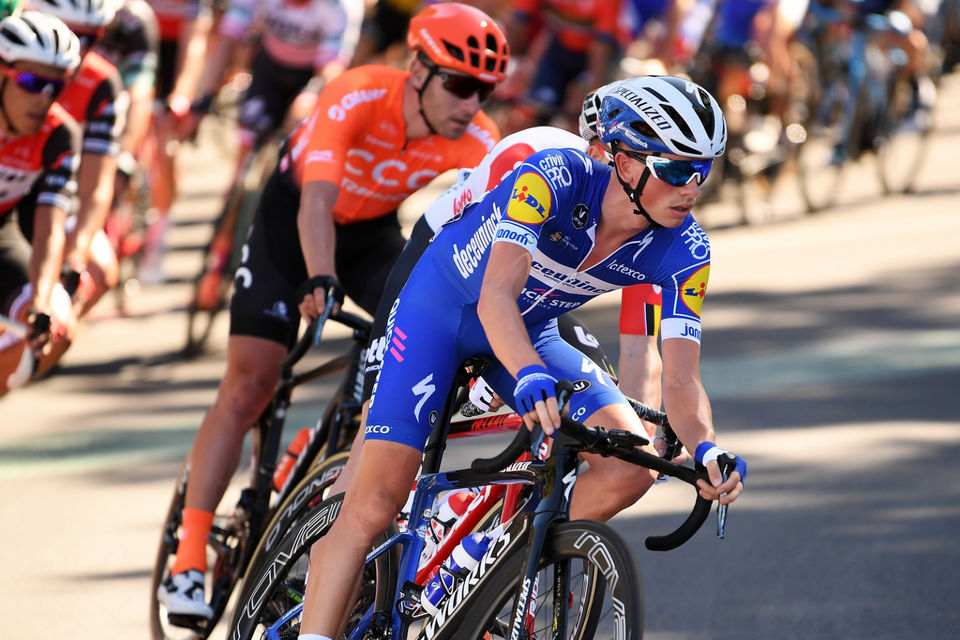 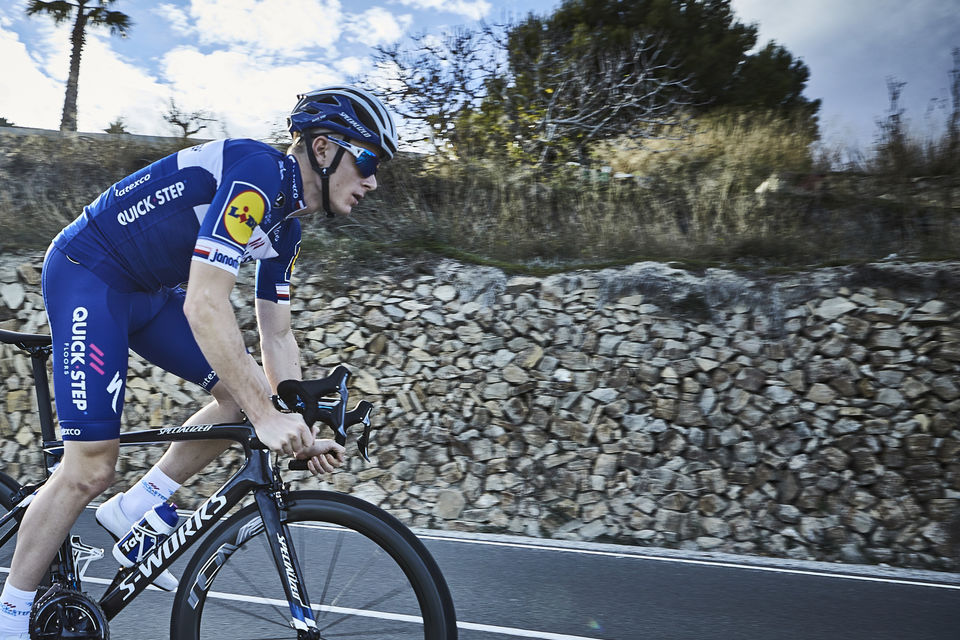 Petr Vakoč: Back to the pack in 100 days 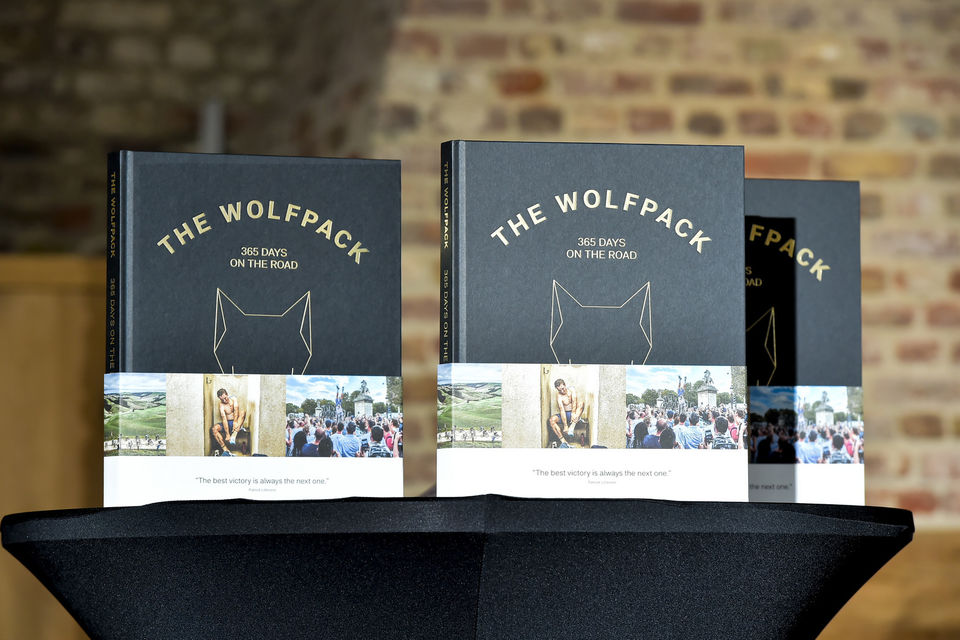 Order “The Wolfpack: 365 days on the road” now online! 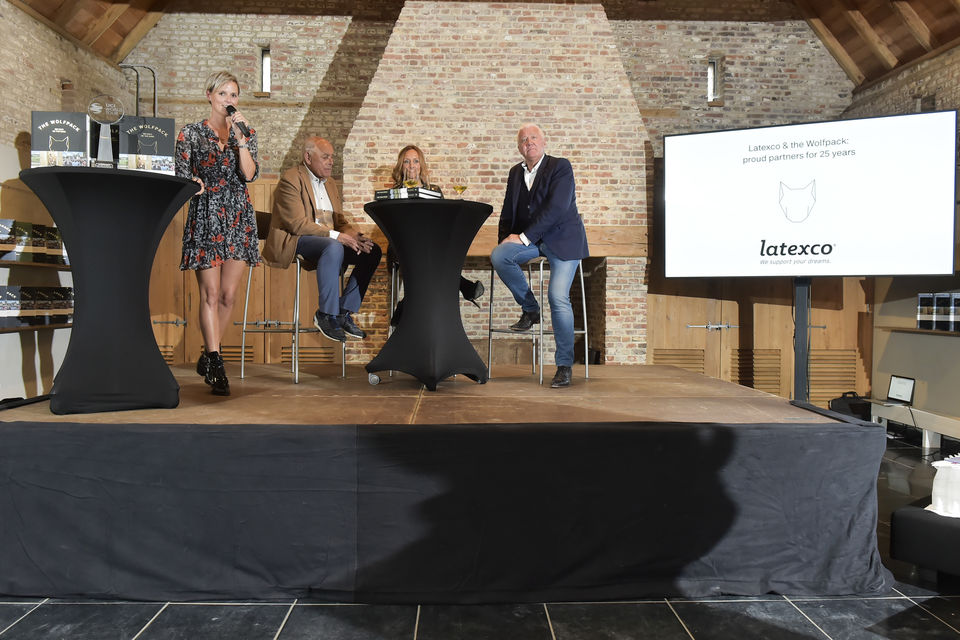 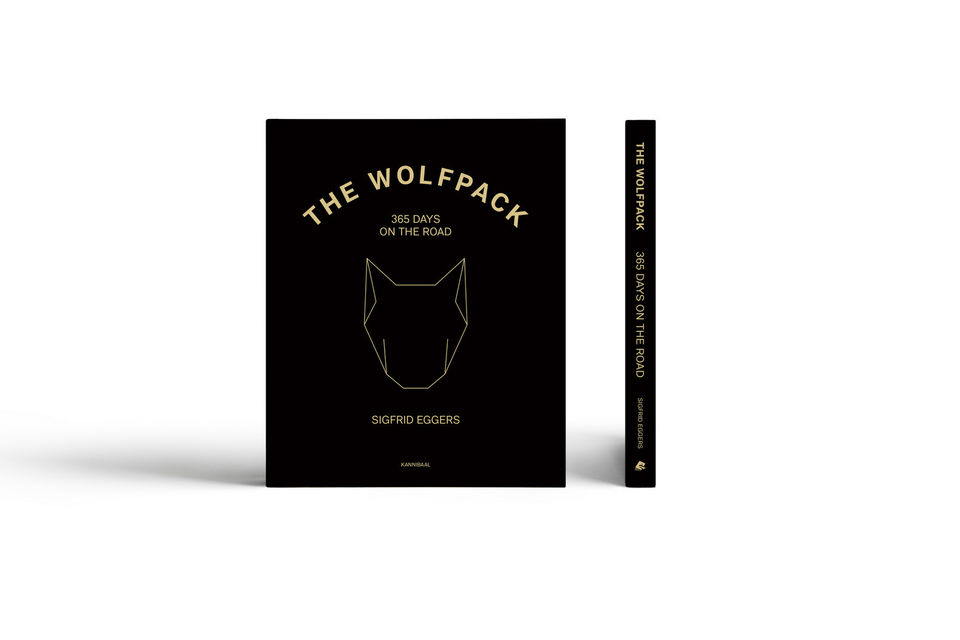 “The Wolfpack: 365 days on the road” Book Launch 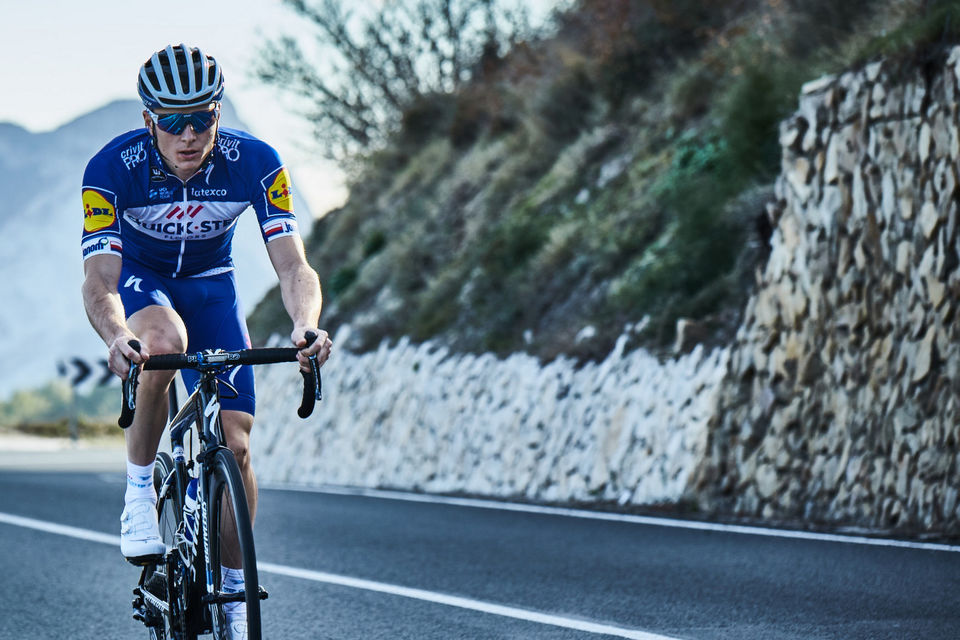 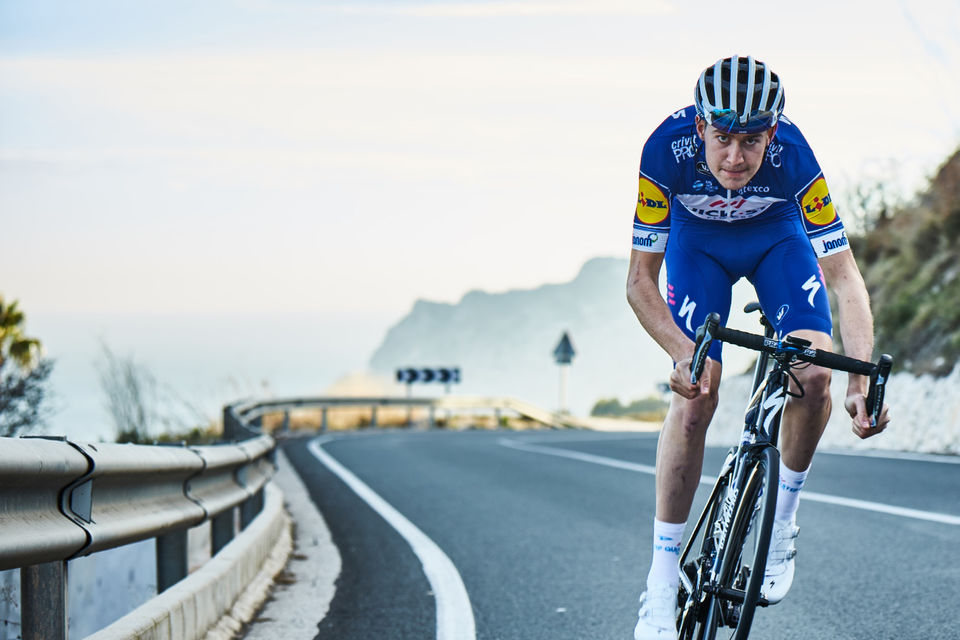 Laurens De Plus: “I know I will come back stronger than before” 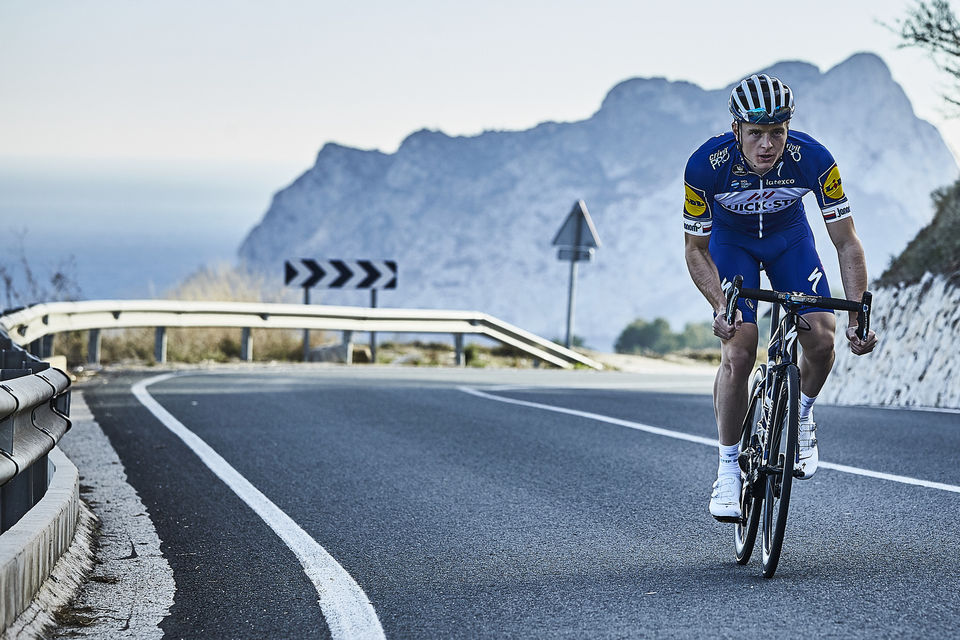