The 28-year-old Frenchman can’t wait to race again the “Queen of the Classics”, on the roads he knows so well.

“Paris-Roubaix is special to me as it is the area where I grew up and it’s the race that suits me the best. My family lives around the route. I live maybe ten kilometers away from Roubaix, so these really are my training roads. Every rider has a favourite race, and for me that’s Paris-Roubaix. I train on the cobbles before I do it on the climbs which is the opposite to a lot of riders. This race has my heart.”

“I feel really well, of course I’m a bit nervous, because it will be an incredible edition with the rain that everyone is talking about. It’s my last race of the season, so I’ll give my all together with the team. It will be a completely different Paris-Roubaix compared to the previous editions. I don’t think there will be a big peloton left, maybe 30 riders will still be there for the final part of the race. Having a smaller group means you will have some more space, but in any case, it will be super hard. It will be the best guy in the race who will win, that’s for certain.”

“We have several cards to play. Yves, Kasper, Zdenek, Davide and myself. We are the only team with so many different options and that’s a big advantage. If we will be all in the front on Sunday, that would be great. But for that you need luck, strength, intelligence and being able to handle your bike. It will be slippery, so a mistake is never far away. But we did a recon on Friday, especially to test the material, and that made us confident.”

“I had a really good season so far, with two victories. My first World Tour win on stage 13 of the Vuelta was beautiful. It all went so fast. The last five kilometers the team did a great job, and going under the red kite Fabio said in the radio I could go for the sprint. So I only had a few seconds to change my mindset and to be ready for it. I followed Bert and did a really long sprint, I think 250 meters. When I crossed the line, I couldn’t believe that was happening. I really had difficulties to understand it, it was fantastic. It gave me more confidence for the end of the season.”

“The Vuelta was amazing, we had such a solid team around Fabio and he delivered. Three weeks of laughing, of a good atmosphere and so many beautiful moments. I never experienced something like that before. After the Vuelta I took another victory at the Primus Classic, where we came with a strong line up ahead of the Worlds. Everyone was so motivated to go full gas. In the finale, I was there with Mikkel, who attacked and I waited for the sprint. It didn’t work out for him, so I went for the sprint and it worked out well. It looked easy, but it was hard. There I won with the head, and that made me very happy.” 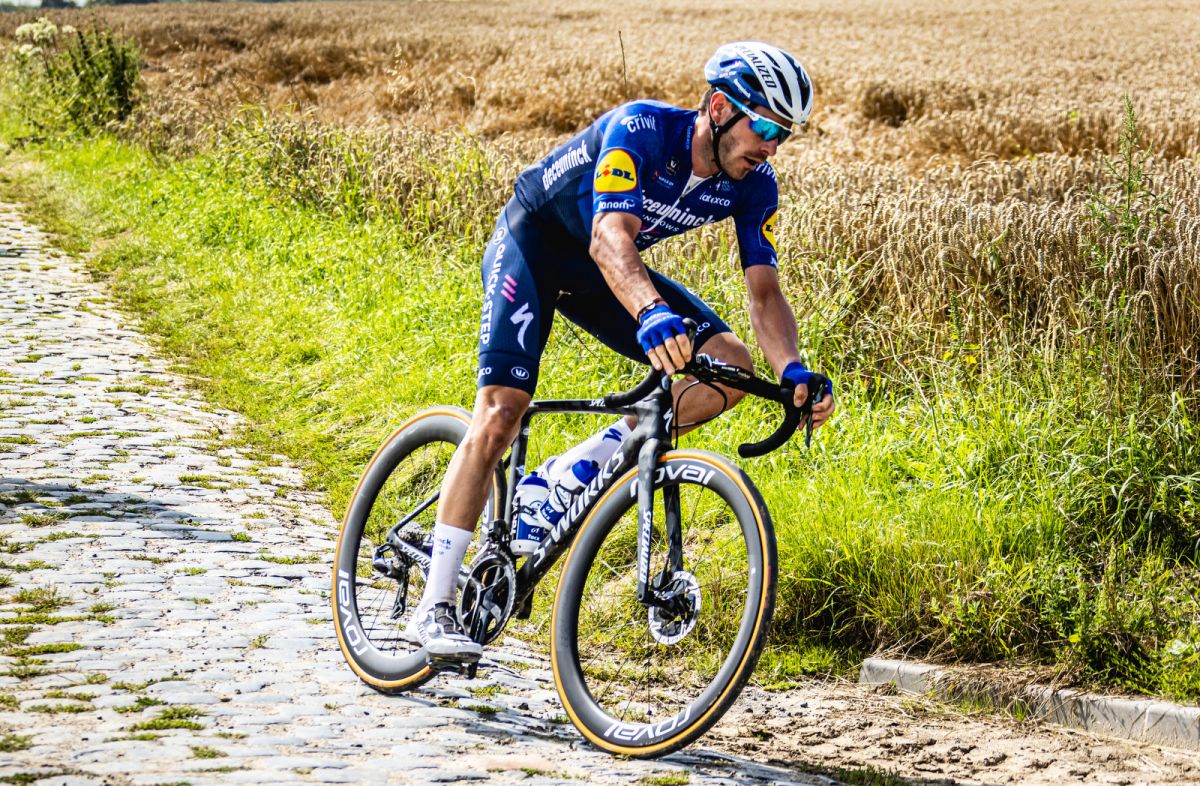 “I have a lot of goals for next season. I want to keep on improving, working on my sprint and climbing. I’m happy with the season until now, with my last race coming up on Sunday, but there’s always something new coming up. This year I was second in the E3 Harelbeke behind Kasper, this is one of the Classics I would like to win in the future. Now I will work further on, I always want to improve and it’s great I will be able to do it within this team.”

“Mid-November my wife and I are expecting our first baby. I think it will help me to see there are more important things in life besides my job, cycling and races. It will maybe even go better on the bike because I’ll understand there’s still something more important in life. I see it like that. It’s the unknown, but we are so looking forward to it.”