Iljo Keisse closes out his career after almost two decades as a pro.

Mark Cavendish sprinted to second at the Memorial Rik Van Steenbergen, Quick-Step Alpha Vinyl’s final race of the season, signing off the team’s 101st podium in 2022 – an incredible year which saw the Wolfpack win a total of 47 races, including Liège–Bastogne–Liège and the Vuelta a España.

Sunday afternoon, our squad was among the most prominent at the Belgian one-day race, controlling the gap of the escapees with Iljo Keisse, who diligently chased the seven-man breakaway, keeping it in a tight leash and making sure everything would come down to a bunch sprint. In the final kilometer, Bert Van Lerberghe guided Mark Cavendish, who kicked out 150 meters from the finish and took a close second, behind Tim Merlier (Alpecin-Deceuninck).

“I am disappointed not to win my last race with Quick-Step Alpha Vinyl, but I am proud of the boys and of the way we raced. They were strong today, really committed and gave me a good lead-out. I wanted to take the victory also for them, but it wasn’t possible”, explained Mark after his last outing with the team. 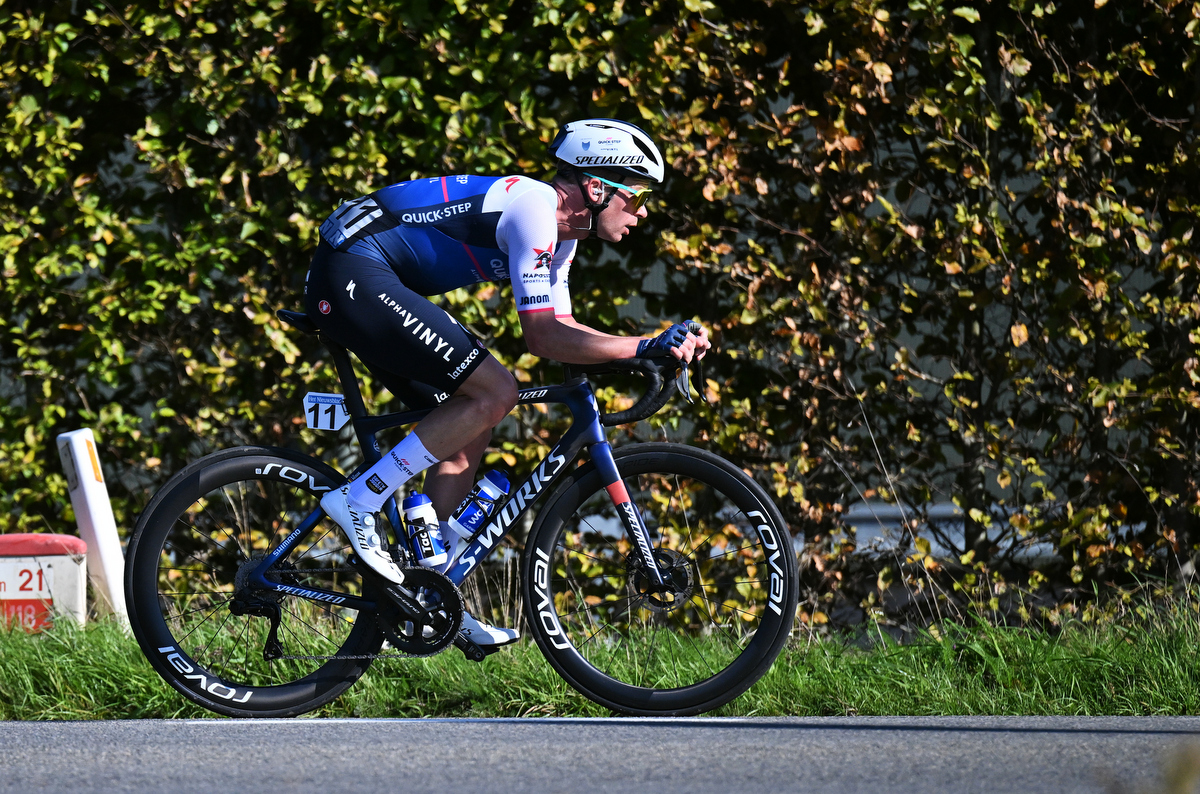 The day carried a special significance also for Iljo Keisse. A great example of true work and altruism, the soon-to-be 40-year-old Belgian called it a career in front of his home fans after eighteen years in the pro ranks. Thirteen of these were spent with the Wolfpack, for which he raced eight Grand Tours, made 17 Monument starts and took five wins, including two memorable ones from the breakaway, at the 2012 Tour of Turkey and 2015 Giro d’Italia.

It was nice today that I could still lead the bunch and I think I did my job as I did the past thirteen years in the team, so I’m quite happy.

“It’s an emotional day, but on the other hand I’m happy my career is over and I’m ready for a new chapter as this chapter definitely was long enough. I didn’t have a super season this year, so that’s why I’m quite ok with saying goodbye.”

Iljo, who pinned on a number in 271 races during his 11-year spell with Quick-Step Alpha Vinyl, is already looking forward to the next challenges: “I am quite proud of the years in the team and all the recognition I get now from teammates and the other riders in the bunch. I still have the Six Days of Gent on my agenda and then a special event in November, and I’m already feeling emotional thinking about the latter taking place in the Kuipke, as that will be my final competition and everyone who meant something for me will be there. Afterwards, I look forward to taking over the role of sports director. It will be something new, but I am confident it will work out.” 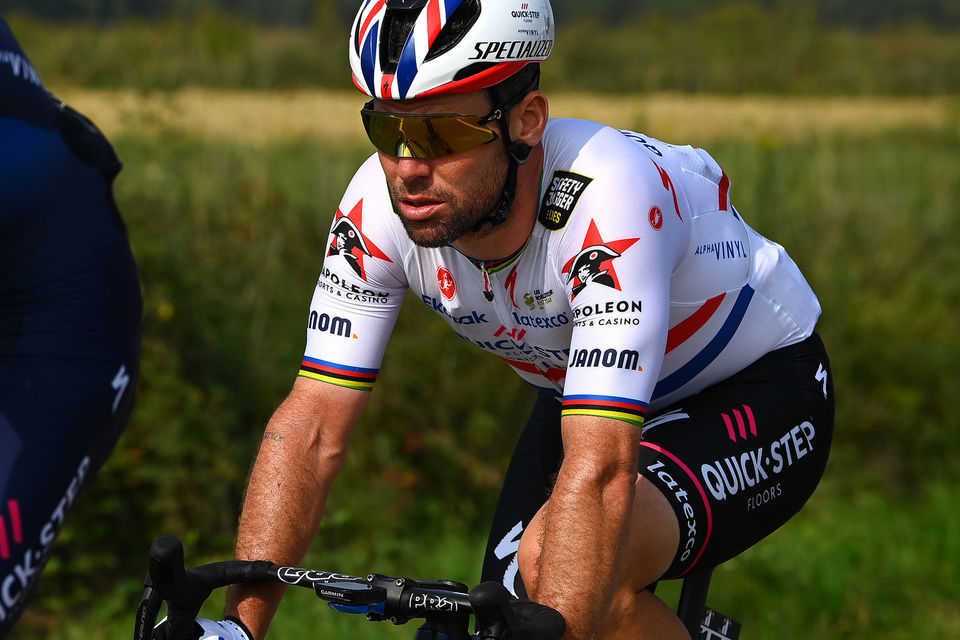 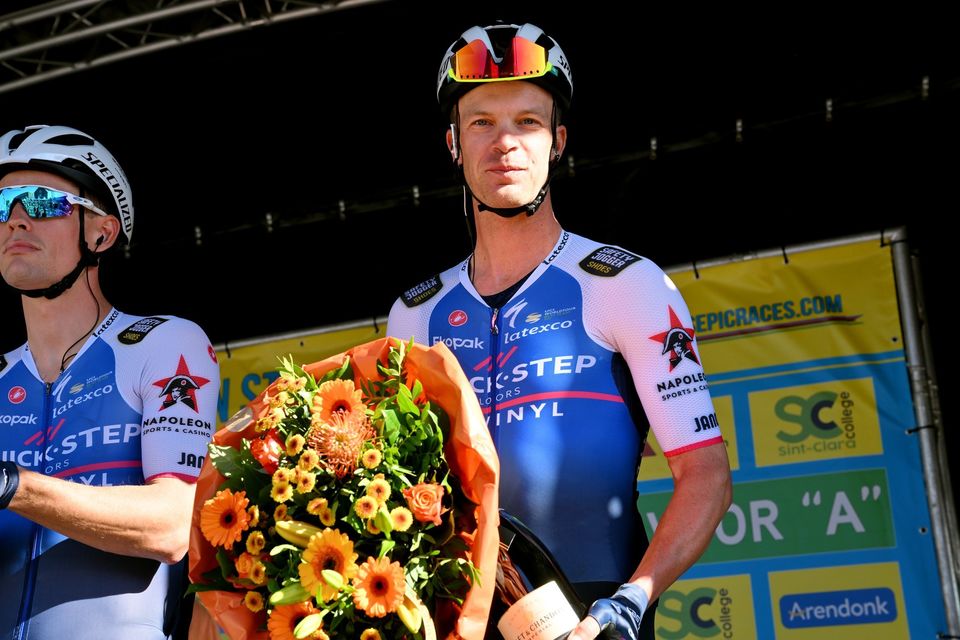