The Dutchman was our top finisher Monday afternoon.

European Champion Fabio Jakobsen pulled the curtain over his spectacular season at the 16th edition of the Münsterland Giro, whose 205.9km course favoured the sprinters. Four riders formed the day’s breakaway that remained at the front until the local laps, where they were overhauled by a peloton who was keen on a mass gallop.

Michael Mørkøv guided the Dutchman under the flamme rouge, but in what turned out to be another hectic and messy sprint, Jakobsen couldn’t find the space to unleash his powerful acceleration and in the end concluded in sixth place, as Olav Kooij (Jumbo-Visma) took the victory in Münster.

A pro since 2018, Fabio enjoyed his best season to date, racking up a total of 13 victories, including Kuurne-Brussels-Kuurne, stages at Paris-Nice and the Tour de France, the European Championships and Kampioenschap van Vlaanderen. In addition to these, the 26-year-old won the points jersey at three different stage races: Volta a la Comunitat Valenciana, Volta ao Algarve and the Tour of Hungary. 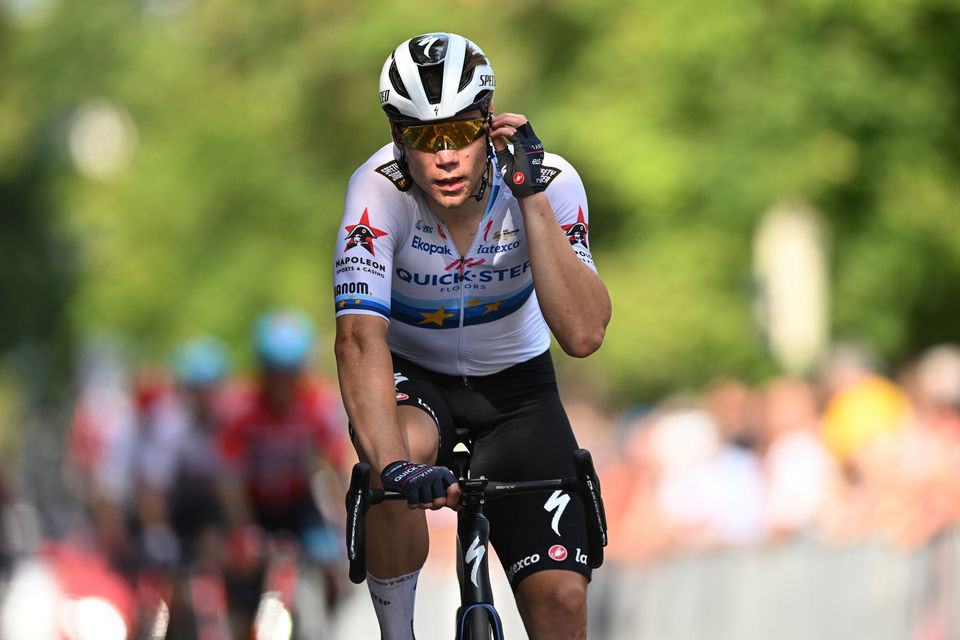 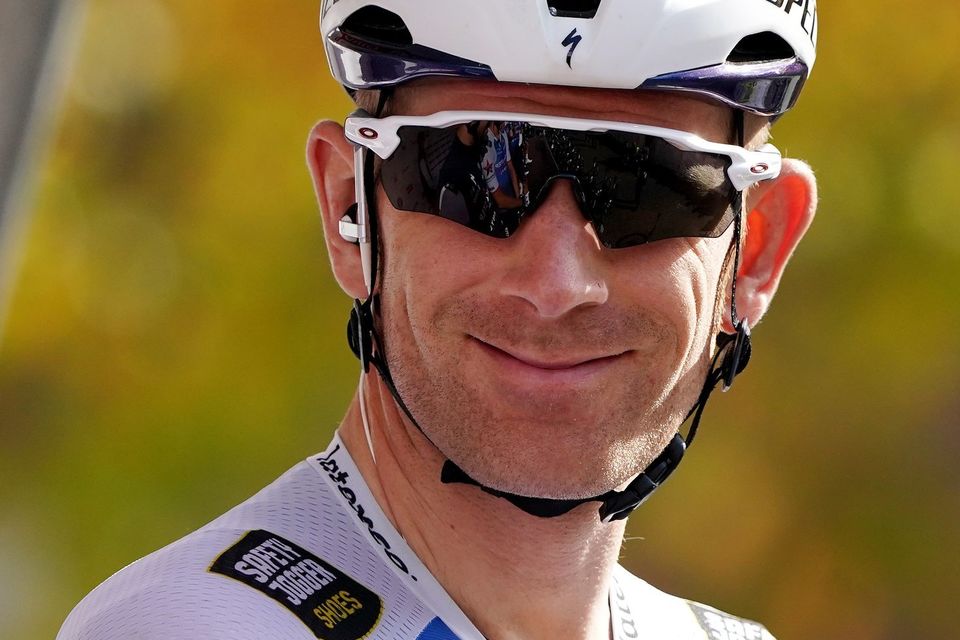