The Dutchman picked up his first victory since becoming European Champion last month.

Fabio Jakobsen showed again why he is the best sprinter of the season, nabbing his 13th win since the month of February in an exciting edition of Kampioenschap van Vlaanderen, a race where before Friday our team had already triumphed on four occasions.

Consisting of several laps on a flat circuit starting and finishing in Koolskamp, the 106th edition of the 195.3km race had a five-man breakaway in the spotlight until the last twenty kilometers, but despite the peloton controlling the gap of the quintet it wasn’t that straightforward for the sprinters’ teams, the crosswinds and a late crash complicating matters a bit. Quick-Step Alpha Vinyl remained calm at all times, keeping Fabio Jakobsen out of the wind and well-positioned in the group as the speed constantly went up with two laps to go. 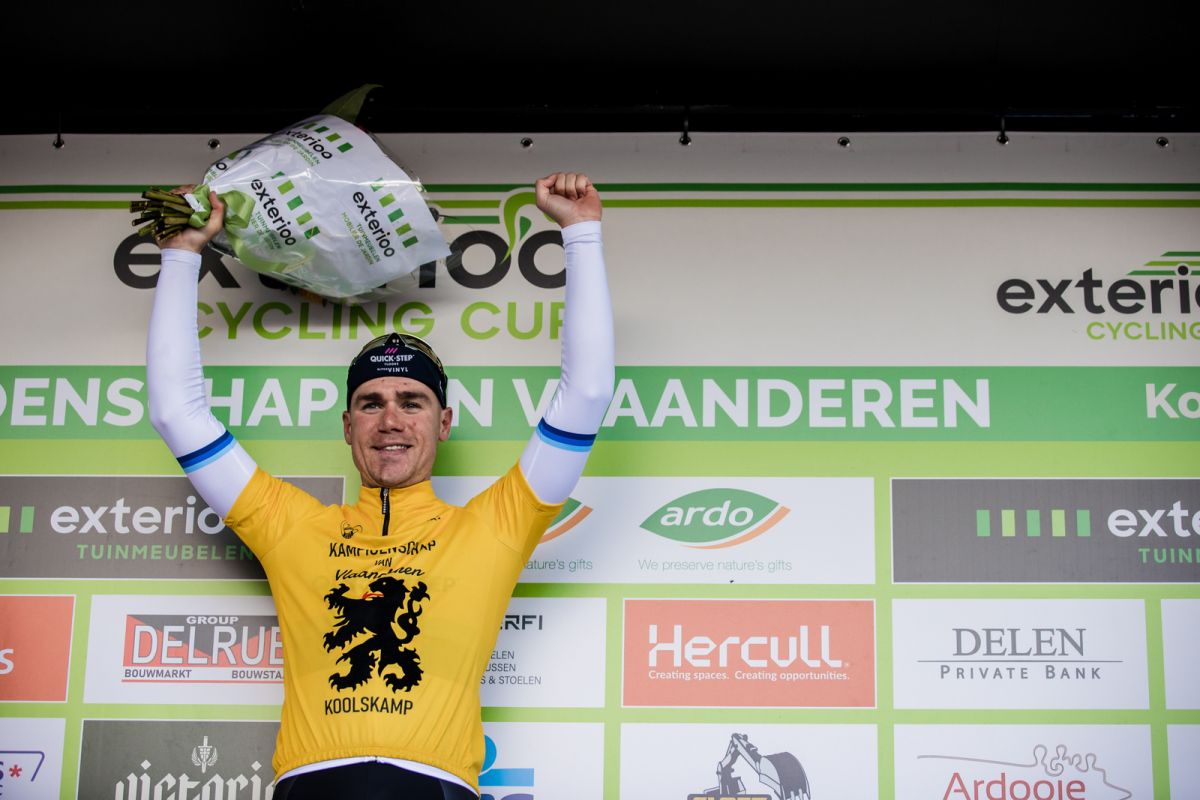 An attack eight kilometers from the line spiced up the finale, but the peloton had no problem in bringing the lone leader back and setting up everything for a mass gallop, where Fabio Jakobsen proved out to be the fastest, beating Caleb Ewan (Lotto-Soudal) and Dylan Groenewegen (BikeExchange-Jayco) for Quick-Step Alpha Vinyl’s 45th victory of the year.

“It’s special to be European Champion and now Flanders Champion! It was a hectic day, but it’s always the same on local circuits. The boys did a great job and this win wouldn’t have been possible without them. There was some headwind in the last kilometers and I lost a bit Bert’s wheel, but had good legs, found a gap with 200 meters to go and could pass on the right side and sprint to victory. It’s nice to get my first success as European Champion and it felt good to pull on the yellow jersey on the podium”, a smiling and happy Fabio said after his perfect day in Belgium. 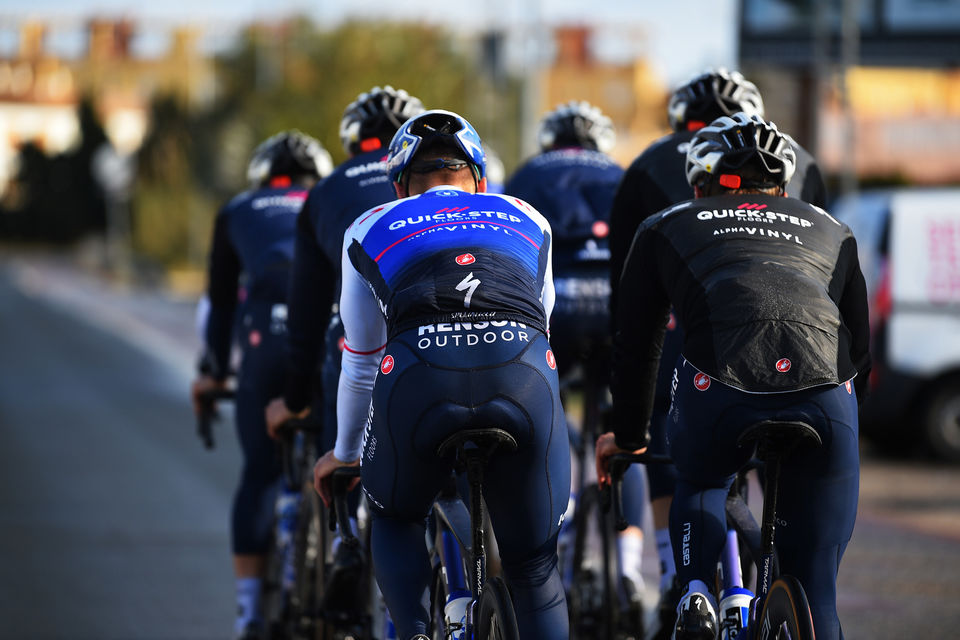