Quick-Step Alpha Vinyl’s Belgian leads a Grand Tour for the first time in his career.

Remco Evenepoel became the youngest rider in the last 62 years to top the Vuelta a España general classification, after delivering a jaw-dropping performance in horrendous conditions on the race’s first summit finish.

Pico Jano, a Cantabrian mountain making its first appearance at the Spanish Grand Tour, not only ignited the GC fight, but will now be forever linked to the 22-year-old Belgian, who took another career-defining moment on its gruelling slopes. The 12.6km climb ended up widening the gaps between the overall contenders and also changing the red jersey wearer for the fifth time in as many days.

But the action began long before the Pico Jano, with the Wolfpack taking the race by the scruff of its neck and producing a stunning ride on the Collada de Brenes climb. Louis Vervaeke did a monster pull that thinned out the field, before Julian Alaphilippe took over the reins and put in an exceptionally strong ride for more than six kilometers all the way over the top, despite the rain that constantly battered the peloton. 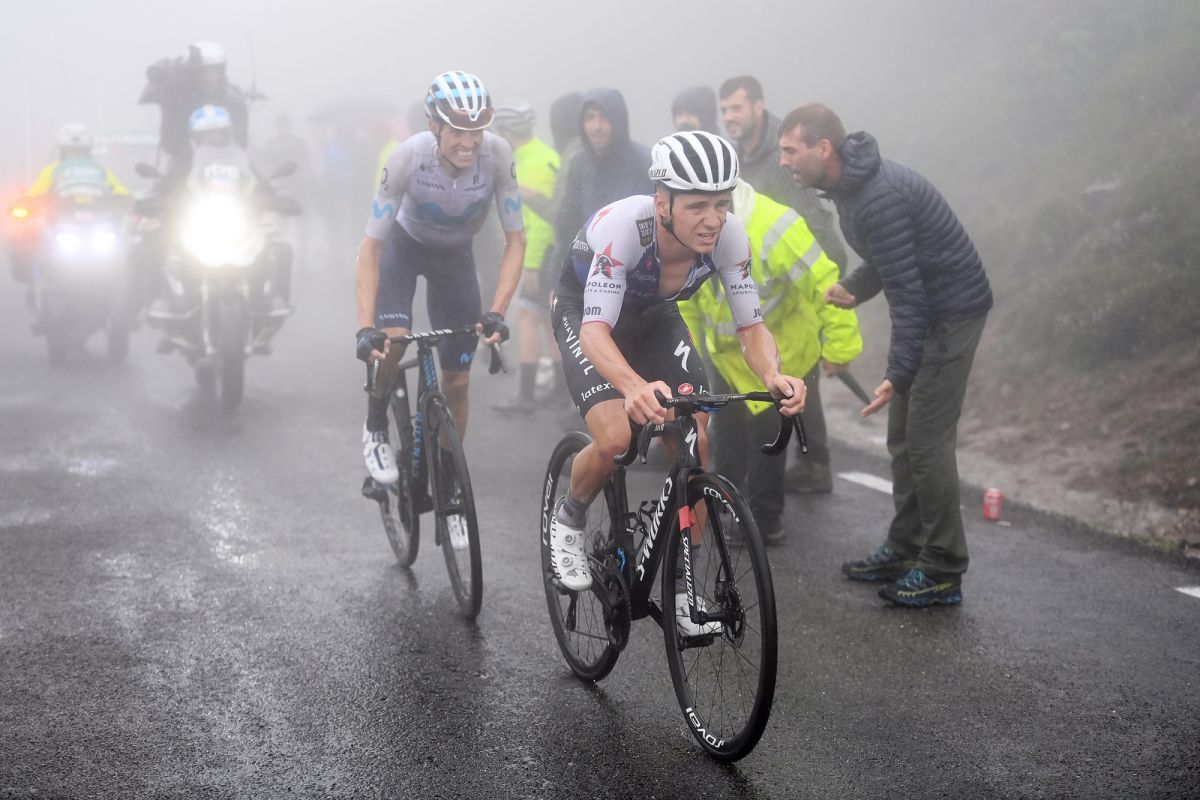 On the descent, which was made even more complicated by the rain, the World Champion continued to ride imperiously for Remco, until Fausto Masnada – who had spent most of the stage in the break – linked up with them shortly before the final climb. The Italian then set the tempo in the first kilometers of the ascent, the moment he peeled off the front being the moment Evenepoel decided to make his move.

A powerful seated acceleration reduced the favourites’ group to just six riders, but the Belgian wasn’t content with this, and upped the pace until just one man remained with him. In the last seven kilometers of the stage, it was only Remco who continued to drive a relentless tempo behind the sole leader, and the sheer amount of work and huge show of force he displayed paid dividends at the end of the day, despite missing out on the victory for just a couple of seconds.

Emerging from the mist, Remco finished runner-up atop Pico Jano, a result that brought the Liège–Bastogne–Liège winner his first Grand Tour leader’s jersey, which Evenepoel was quick to acknowledge wouldn’t have been possible without his Quick-Step Alpha Vinyl teammates.

The Wolfpack was outstanding today.

“The guys kept me safe the entire time, they were great. To have the rainbow jersey work so hard for me it’s a real honour and something for which I am grateful. Julian was fantastic today, I dare to say he was instrumental in this result.”

“This was one of my best days on the bike. We had a plan to send a guy in the break if it was a big one, and Fausto was there, but he still had enough left in the tank to help me on the final climb. We did a perfect race and later I am sure I will realise what this moment means for me and how big it is to lead a Grand Tour for the first time. Keeping the red jersey all the way until the end is just a dream at the moment. The race is still long and hard and we’ll continue taking it day by day”, said Remco – the best young rider of La Vuelta – after becoming the 20th different rider in the history of the team to lead a Grand Tour. 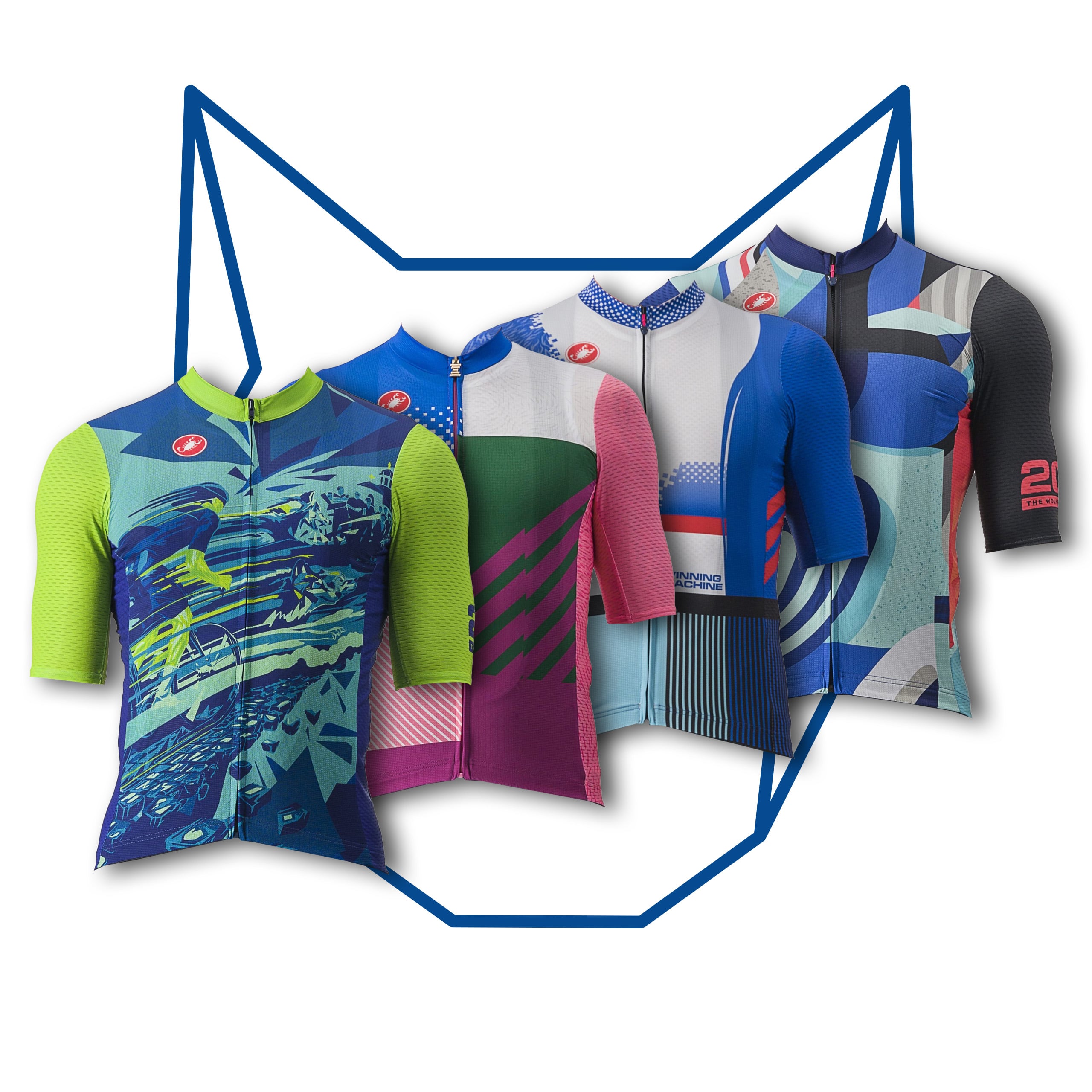 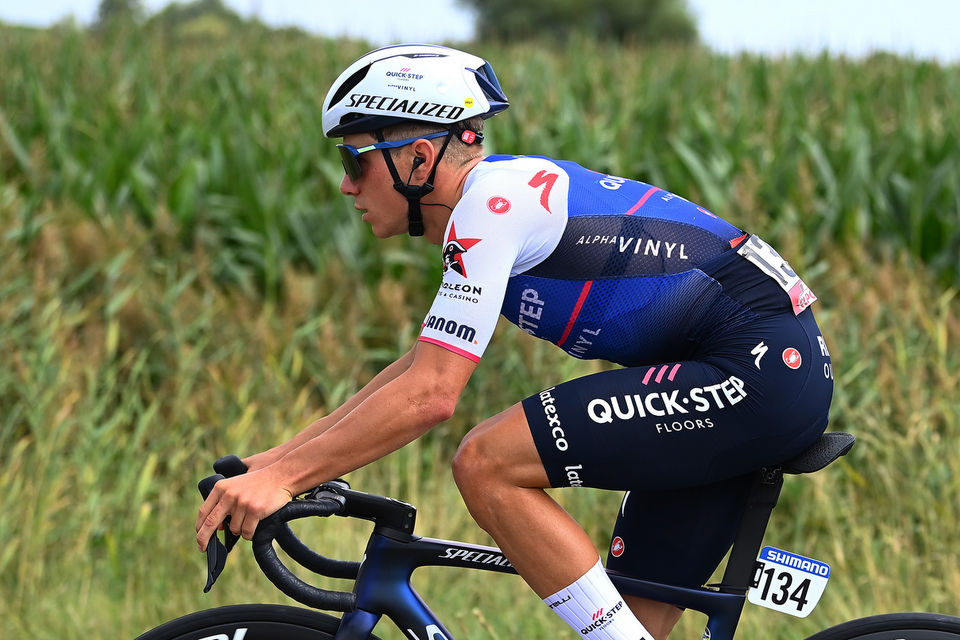 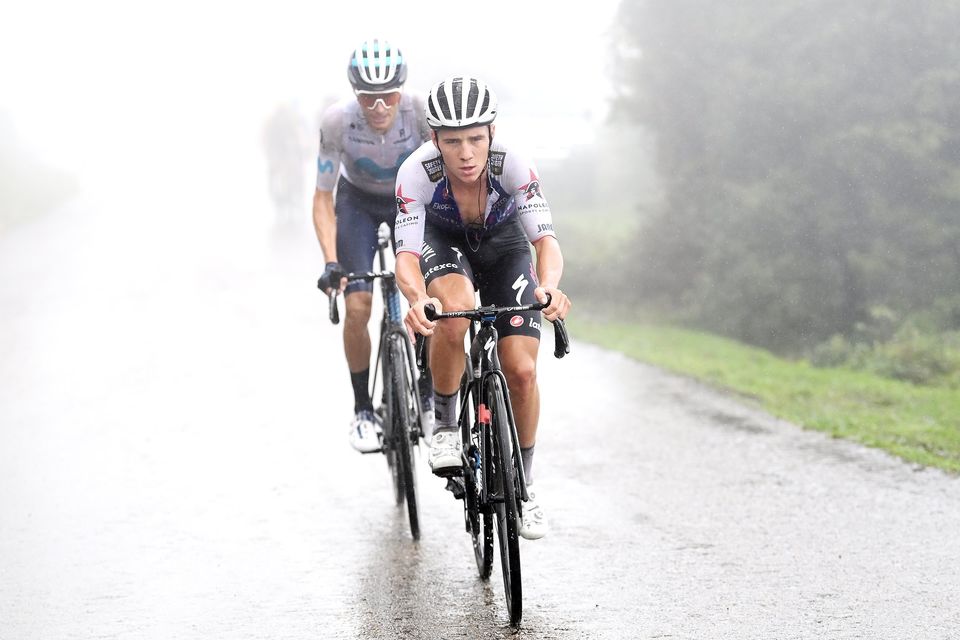