Mauro Schmid remains our highest-ranked rider in the general classification.

A mere 150 meters separated Zdenek Stybar from his first victory of the season, but the stinging gradient, strong headwind and the furious peloton coming at a superior speed from behind put an end to his hopes of getting what have been a well-deserved win on the chaotic finale in Sanok.

Previous to his attack, another Quick-Step Alpha Vinyl rider – Rémi Cavagna – had been on the move, launching with 15 kilometers to go an attack that forced the peloton to seriously up the tempo in order to bring that action to a halt four kilometers from the finish. A couple of minutes later, Stybar gave it a try, jumping from the bunch and riding flat out under the flamme rouge, where he carried a ten-second advantage.

Despite his valiant effort, Zdenek got caught on the short but leg-sapping climb to the finish, where the chasers rode past him before fighting for the stage in a reduced sprint, won by Pascal Ackermann (UAE Team Emirates). Mauro Schmid arrived home with the bunch and gained a place in the general classification, where he is seventh with three days to go.

“It was a quite spontaneous attack. I looked at the final kilometers this morning, so I knew what to expect and I just played it all or nothing, also aware of the fact that I could put some seconds into the peloton on the many turns. But on the big roads in the last kilometers there was some headwind and I lost time there. I am disappointed, because the victory was close, but on the other hand I had fun and I am happy I could be there after the health problems I had. I am happy to feel good again and take pleasure from the races again”, an upbeat Zdenek said. 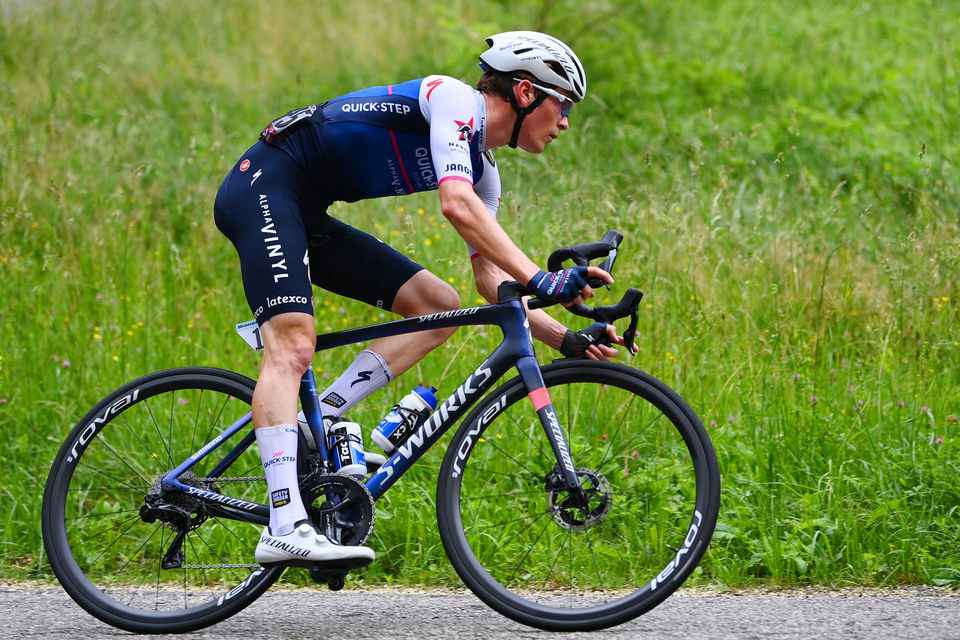 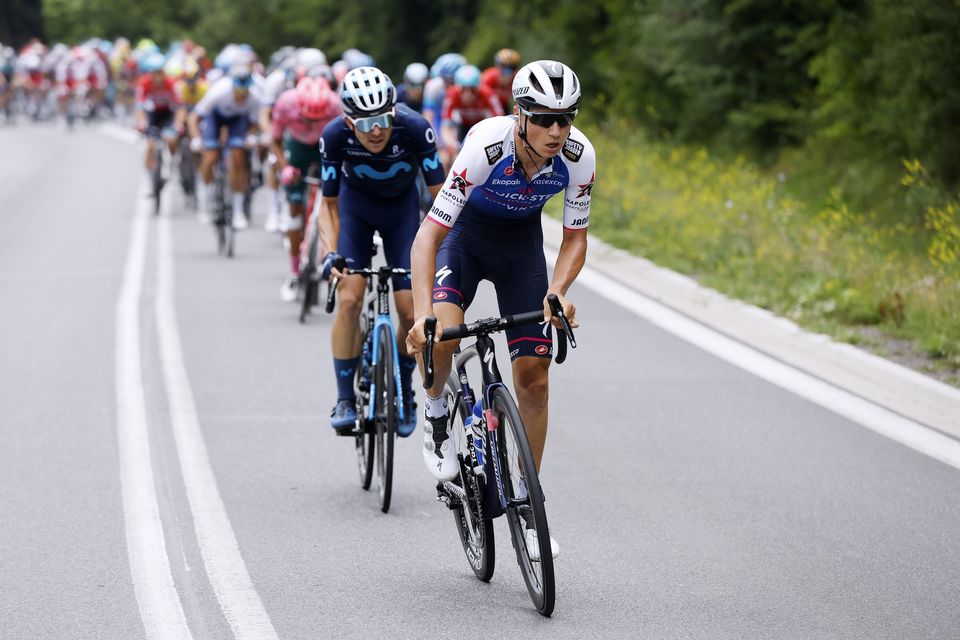