Mark Cavendish gets his fifth top 10 at this edition on the last flat stage of the race.

In 1927, Treviso made its debut at the Corsa Rosa, as a stage finish at the end of a 305km trek won by Alfredo Binda, who would go on to triumph in the overall classification for the second time in his career. Since then, the town which during the Middle Ages was part of the Lombard League alongside the likes of Venice, Milano, Genoa and Bologna, featured several times on the course of the Italian Grand Tour, most recently before this Thursday at the 2013 edition.

Back then, on a rainy day that looked to last forever, the peloton caught the breakaway with just 500 meters to go, and Mark Cavendish sprinted to his 100th pro victory, which netted him the lead in the points classification. Since then, the Manxman had racked up 60 more victories, and was hoping to add another at the start of stage 18, which travelled to Treviso from Borgo Valsugana, over an undulating 156km route.

This time, four men went up the road and put a couple of minutes between them and the bunch, and despite a strong effort from behind, where the Quick-Step Alpha Vinyl boys were the most prominent, the group made it for only14 seconds and Dries De Bondt (Alpecin-Fenix) took the win. Once again, Mark Cavendish was our top finisher, taking seventh place on the line for his fifth top 10 at this Giro d’Italia, which will conclude in just three days, when the riders will arrive in Verona. 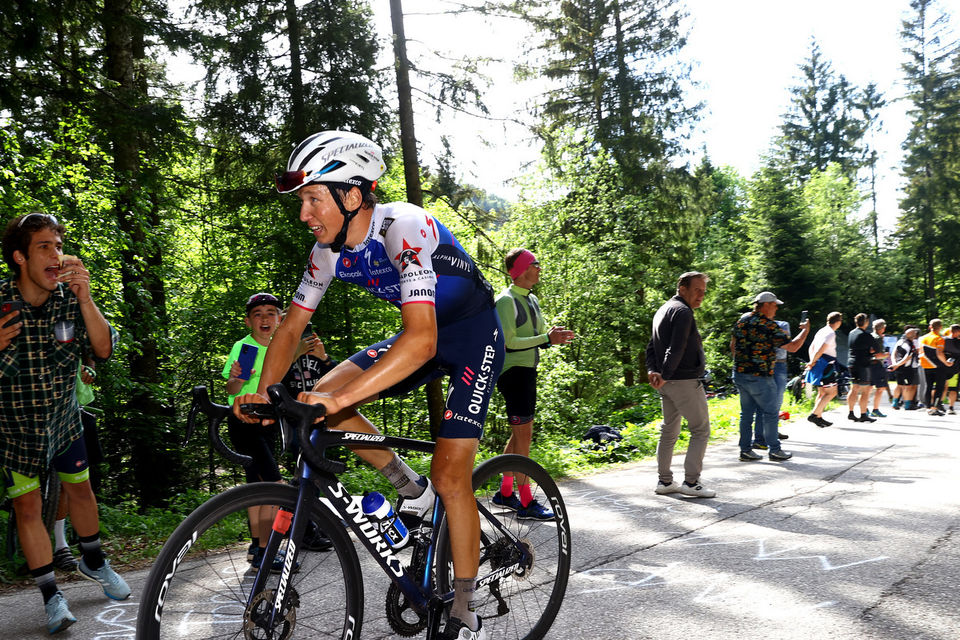 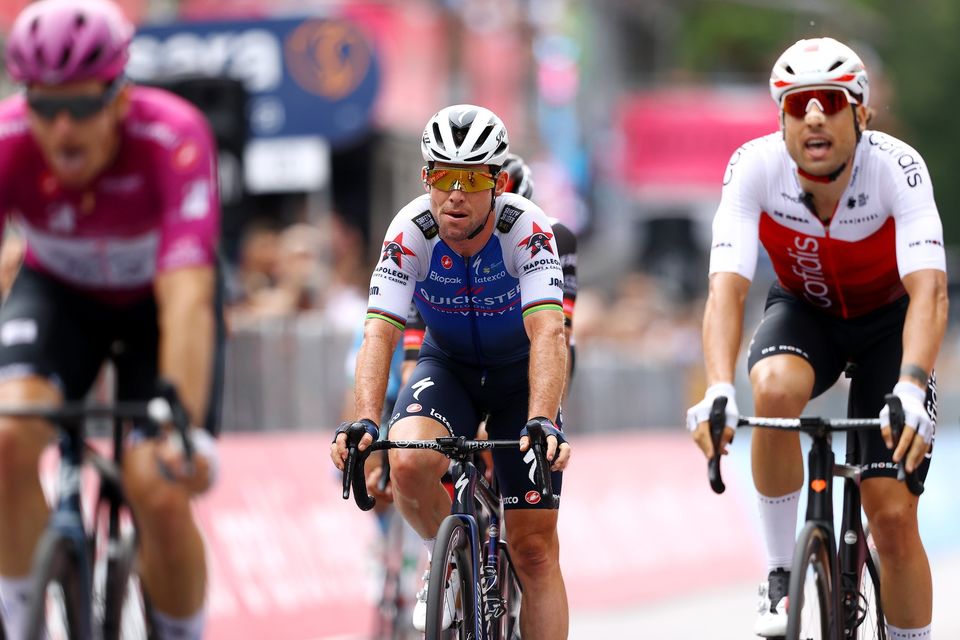