Last year’s revelation of the race made significant inroads in the GC after stage 16.

The 22-year-old Portuguese showed amazing determination and an incredible fighting spirit as he braved the horrible weather conditions on Monday’s stage in the Dolomites. As a result, he gained three places in the general classification and is now on track for another top 10 finish at the Corsa Rosa, after the one at his debut here, last season.

The final week of the 104th edition will be a gruelling one, containing several climbs that can bring more changes to the general classification, but João will tackle it with even more confidence following his solid ride on the roads to Cortina d’Ampezzo. 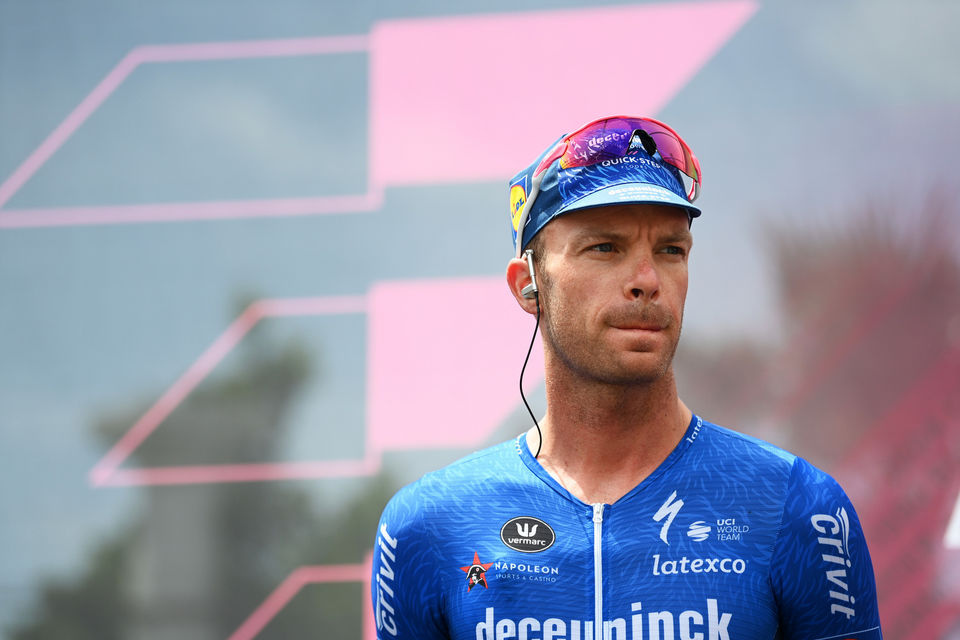 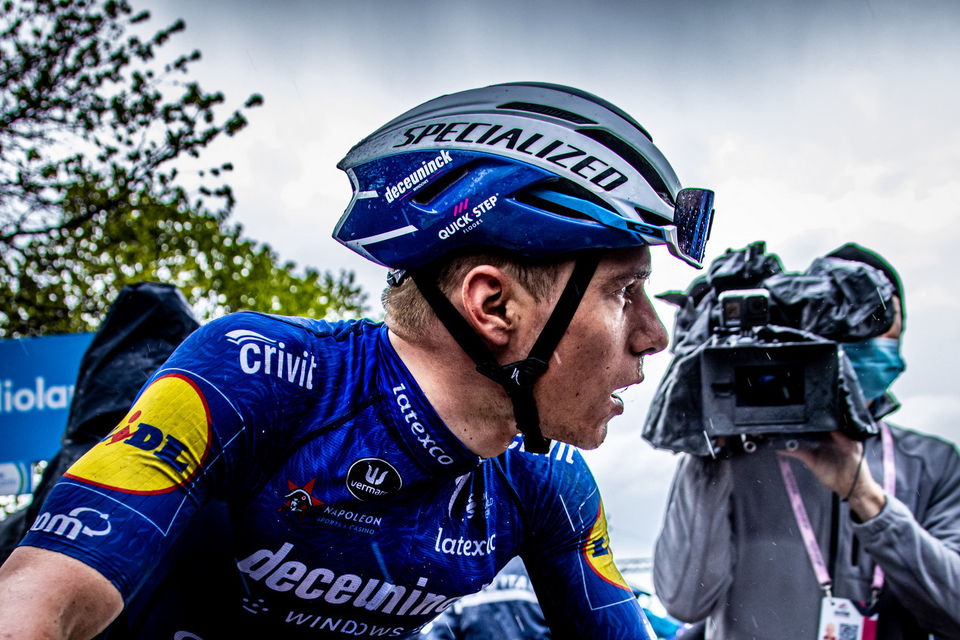