Deceuninck – Quick-Step were again prominent, this time at the team’s penultimate one-day race of the season.

Created in 1876, the year of the first telephone call (between Alexander Graham Bell and his assistant Thomas Watson), Milano-Torino is the oldest cycling race in the world and has been won by some of the sport’s biggest names, from Costante Girardengo to Fiorenzo Magni and from Ferdi Kubler to Francesco Moser. Revived in 2012 after a five-year hiatus, the race turned into one for the climbers, with the scenic ascent to the Basilica di Superga serving as the battleground for victory.

Wednesday, when Milano-Torino celebrated its 100th edition, it didn’t take too long for a breakaway to form, five riders snapping the elastic and quickly building a five-minute buffer. Among the escapees was also Deceuninck – Quick-Step’s Rémi Cavagna, racing for the first time since the Yorkshire World Championships.

A stage winner this season at both Tour of California and Vuelta a España, Cavagna took some long and impressive pulls at the front, helping the group enjoy a healthy margin until the first time up the Superga, where he dropped his companions and continued by himself, confirming his “TGV of Clermont-Ferrand” nickname and forcing the peloton to up the tempo in order to bring him back before the summit.

“I did my best, but the parcours was a bit too hard for me. On the other hand, if you don’t try, you never know what can happen, so I have no regrets. At the end of the day, I’m happy with how I felt and that I’ve done one of the mythical races on the Italian calendar”, Cavagna explained upon arriving at the finish. 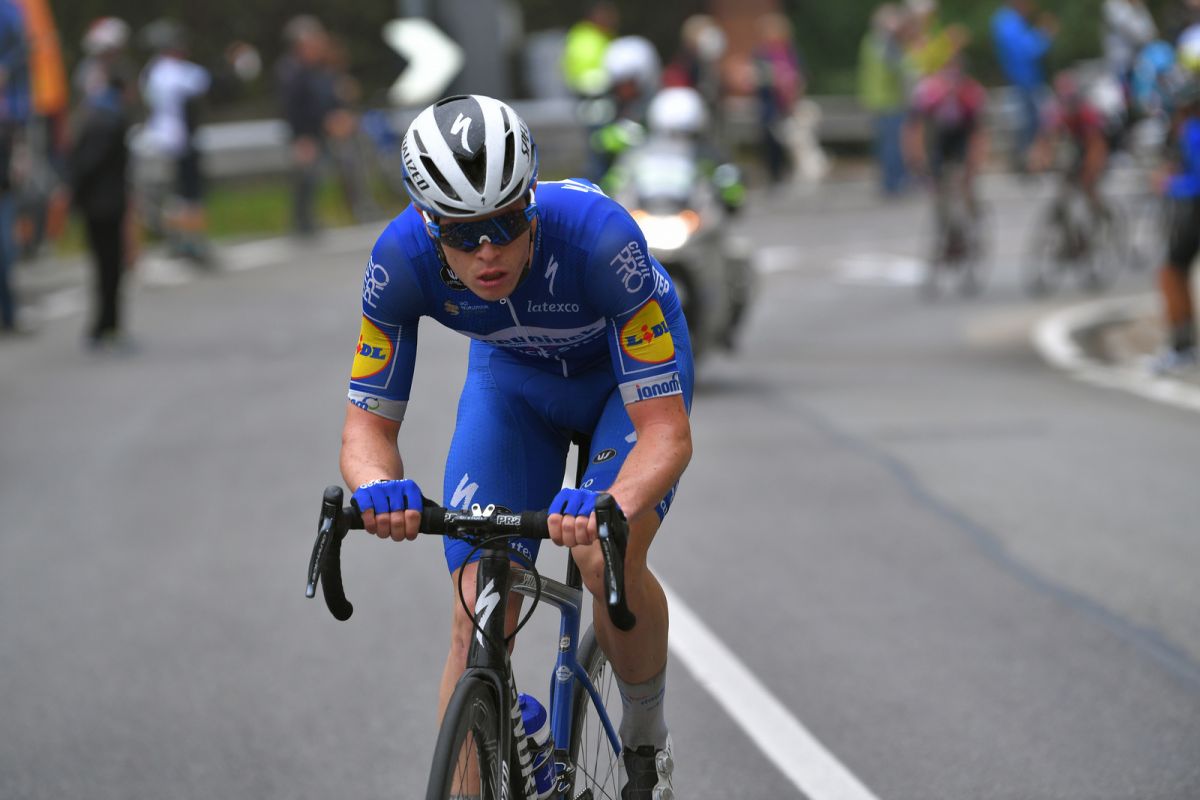 A taxing climb giving little respite, Superga awaited again the bunch in the final five kilometers, when they had to tackle its steep gradients, which began to bite immediately, putting many riders in the red. Excellently positioned by Philippe Gilbert in the run-in to this brutal ascent, Enric Mas showed a good form in his first appearance since last month’s Grand Prix de Montréal and finished tenth, half a minute behind Michael Woods (EF Education First), who took the win after bursting away in the closing kilometer.

For the 24-year-old Spaniard, it was the 12th top 10 finish of a season during which he impressed with his consistency ever since his first race, the Volta ao Algarve, in February. Mas, who notched up strong placings also at Volta a Catalunya, Vuelta al Pais Vasco, Tour de Suisse and Clasica San Sebastian, will now remain in Italy, where on Saturday he will line up for the last Monument of the year, Il Lombardia.

“Even if I missed something in the final, I’m quite satisfied about today, especially as it’s been some time since my last race, in Canada. I have trained in Andorra and having done this race, I feel that I’m on the right path towards Lombardia, where we’ll go with the ambition of doing something nice and getting a good result”, concluded Enric. 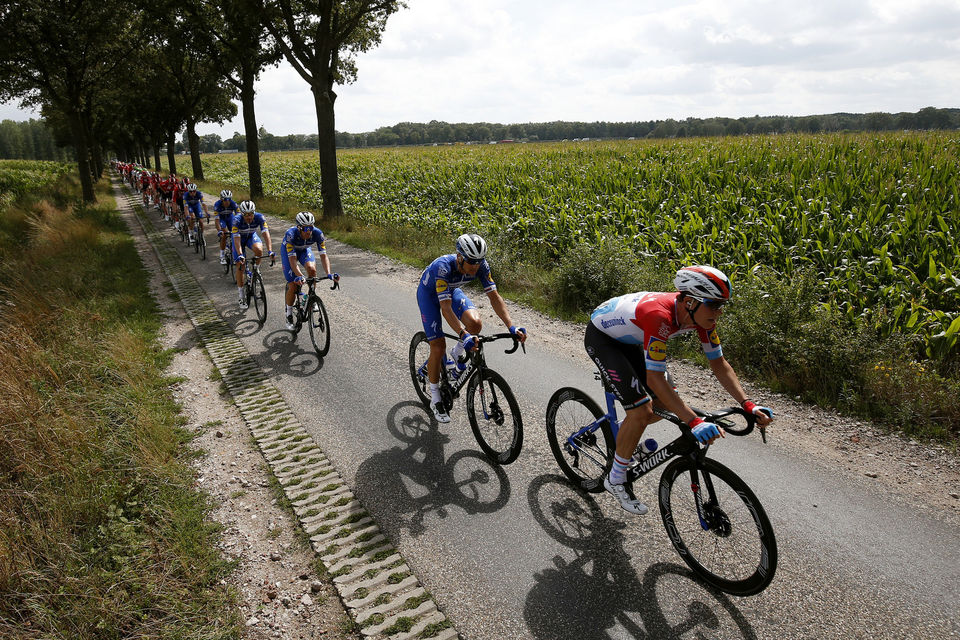 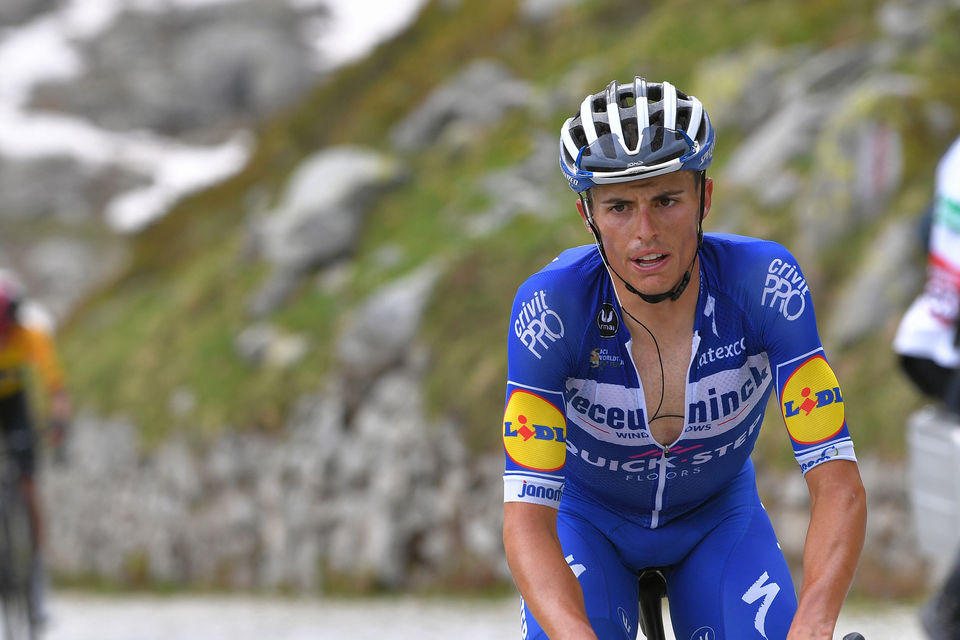 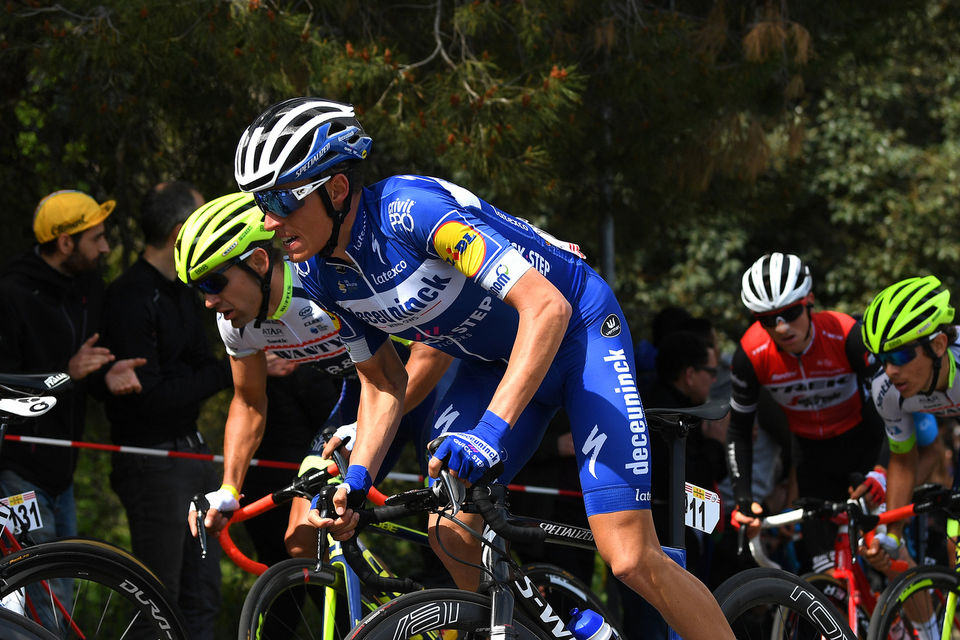 Enric Mas cracks top 10 overall at the Volta a Catalunya 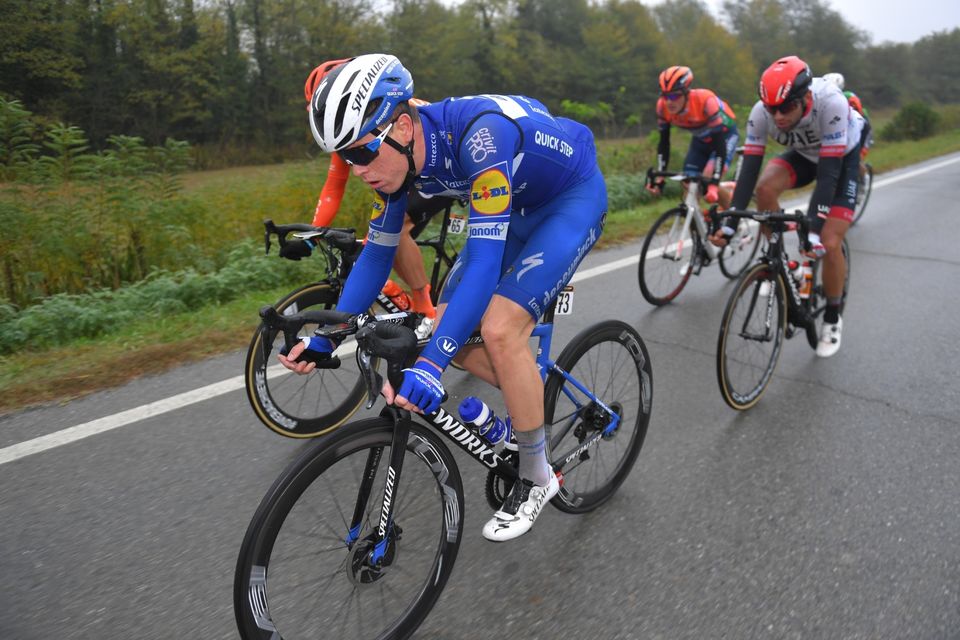