The peloton will be in Germany this Sunday, for the season's 30th World Tour event.

A bunch sprint? A reduced one? Or a solo attacker making it all the way to the line? All these scenarios have happened in the past and are likely again to unfold in the EuroEyes Cyclassics, which this year runs its 23rd edition. Starting and finishing in Hamburg, and held over a distance of 216.4 kilometers, the race will see the peloton tackle the famous Waseberg climb (700 meters, 10% average gradient) several times, thus giving the riders keen on avoiding a bunch gallop the perfect opportunity to spread chaos in the pack and foil the sprinters' plans.

World Tour team leader Quick-Step Floors – who boasts two victories in the EuroEyes Cyclassics since its inception – will come to the start of Sunday's race with an outfit capable of being in the thick of the action regardless of the scenario and fighting for a top result on the renowned Mönckebergstraße.

Elia Viviani, who leads the individual victory standings this season with 14 wins to his name, will return ready to defend his title, sporting the beautiful Italian National Champion jersey, which he conquered in June. Supporting Elia will be neo-pro Kasper Asgreen, Rémi Cavagna, Iljo Keisse – who is making his comeback in the team after missing the Tour de France due to a health issue – Davide Martinelli, Danish Champion Michael Mørkøv and Fabio Sabatini.

"Hamburg is one of the most important one-day races of this second part of the season. The route isn't easy, but we can expect everything to come down to a bunch sprint, like in recent years, that's why we arrive at the start with a strong line-up, spearheaded by Elia Viviani, last year's winner; he will be supported by many experienced riders, including Iljo, who we welcome back after being sidelined in the past two months. We are highly motivated and will try to animate the race, like always, and control it, if necessary", said sports director Wilfried Peeters. 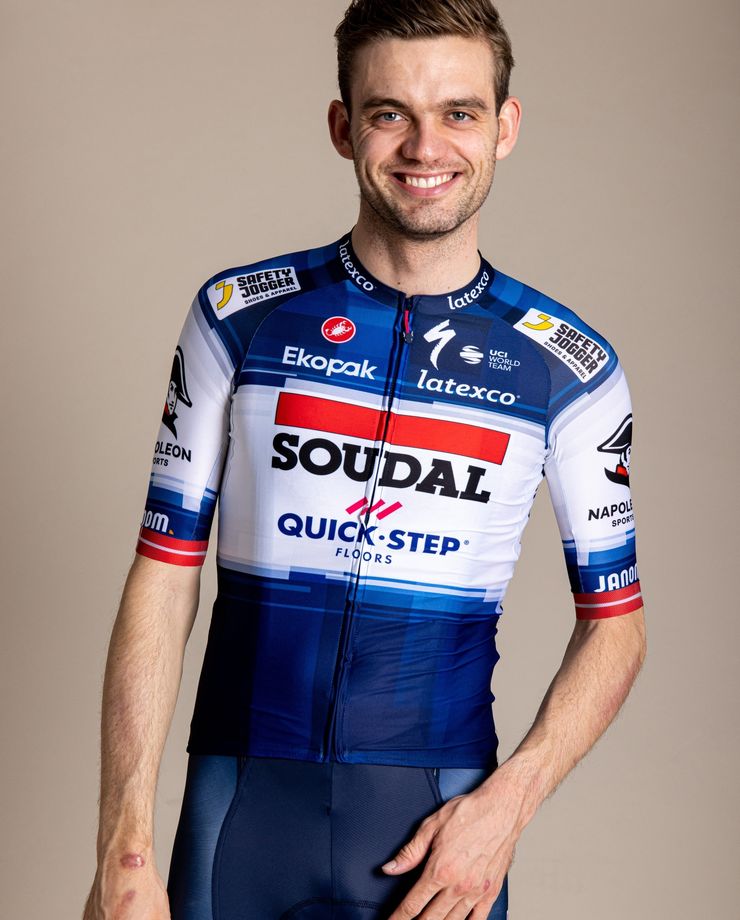 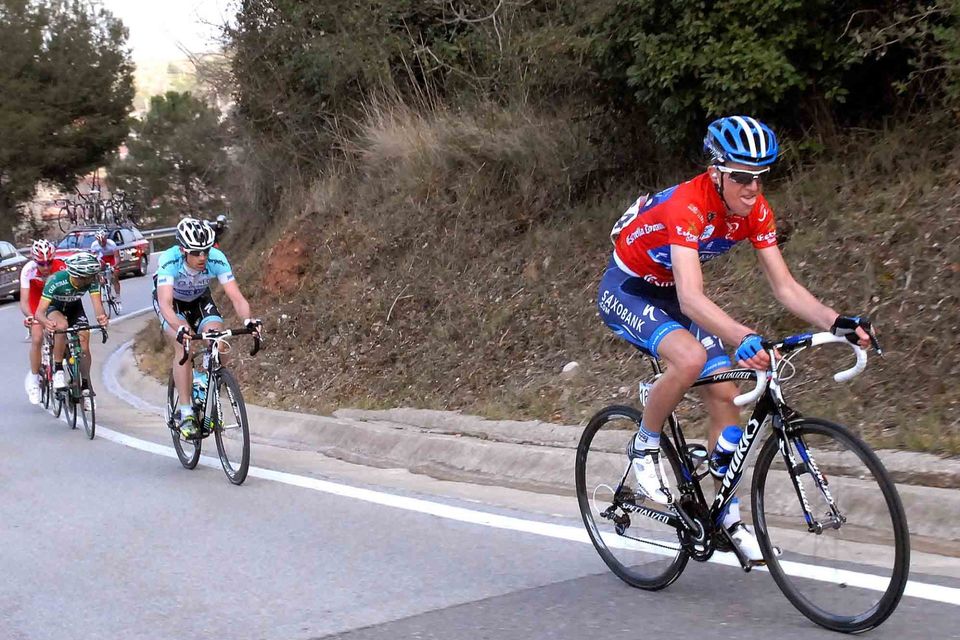 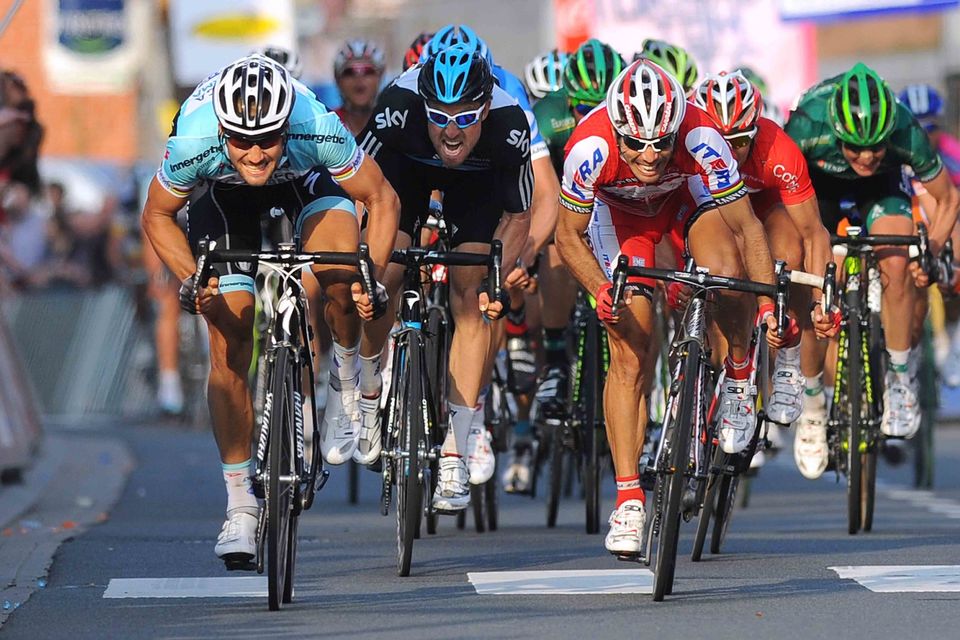 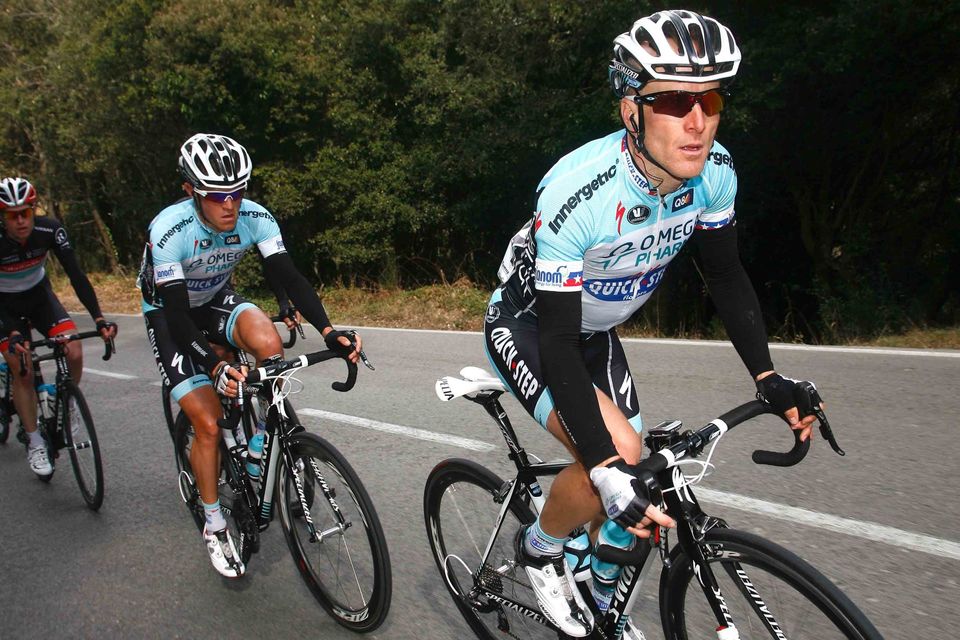 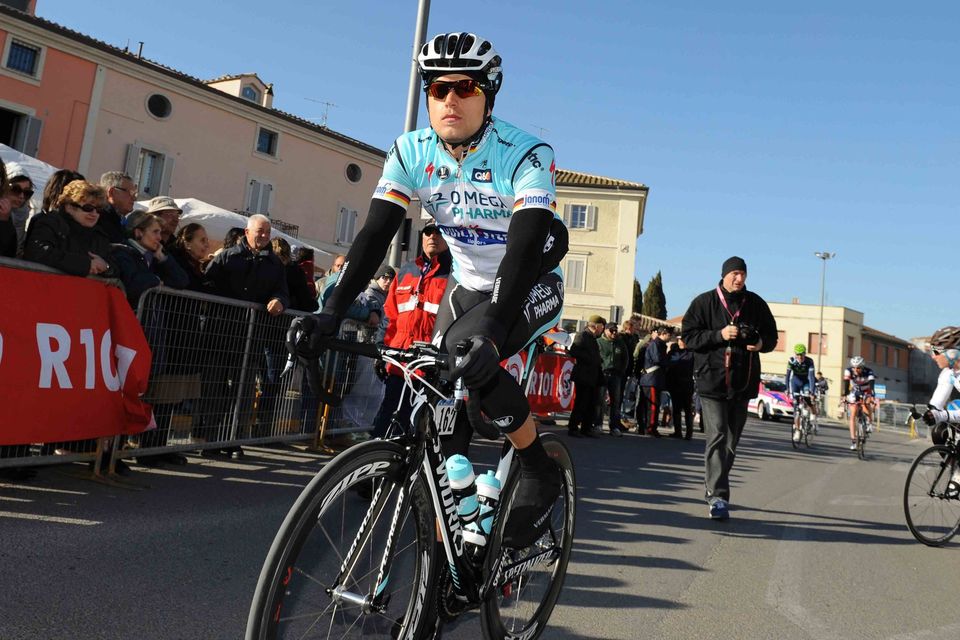 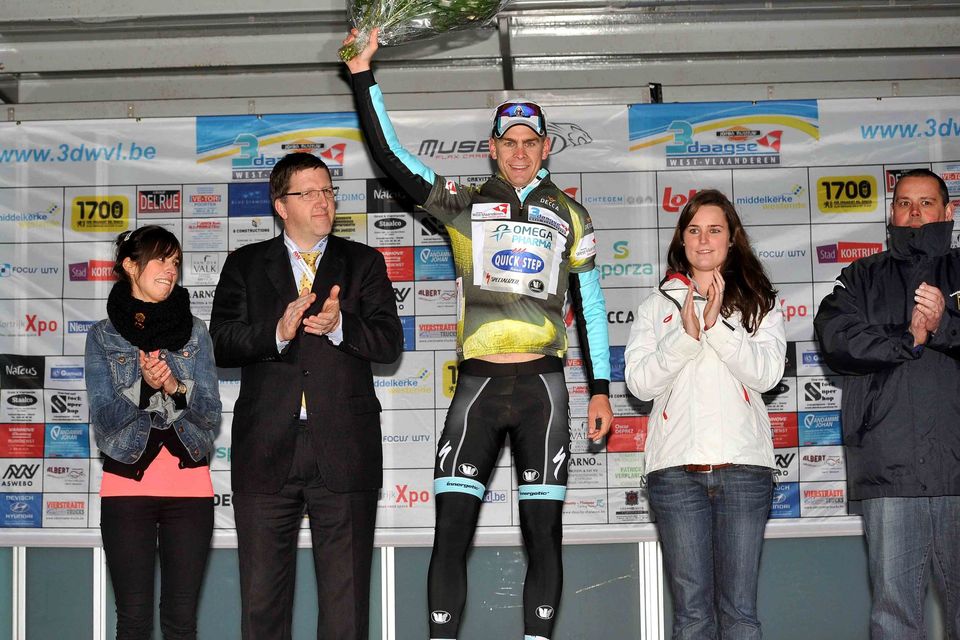 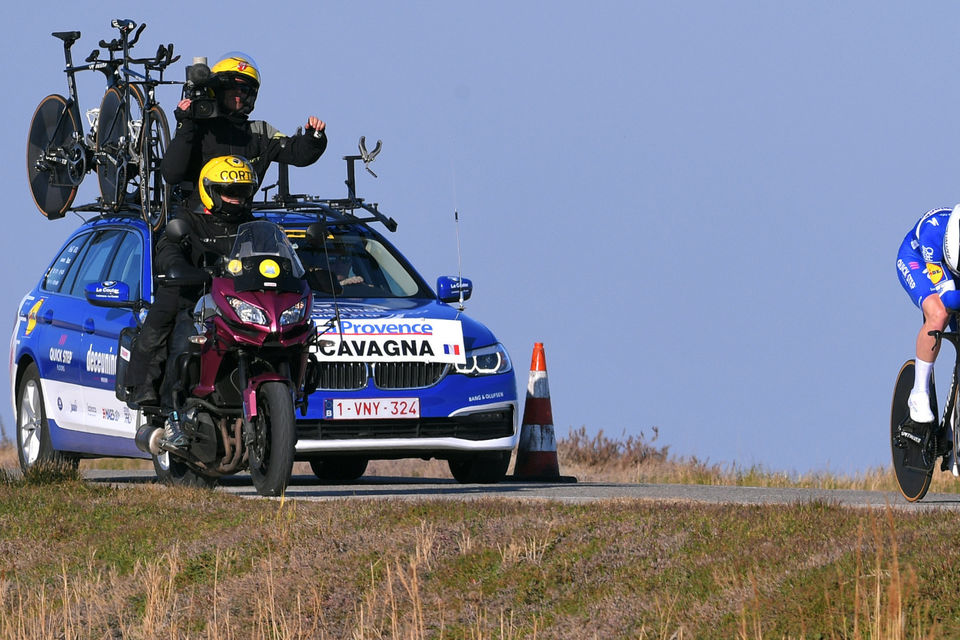 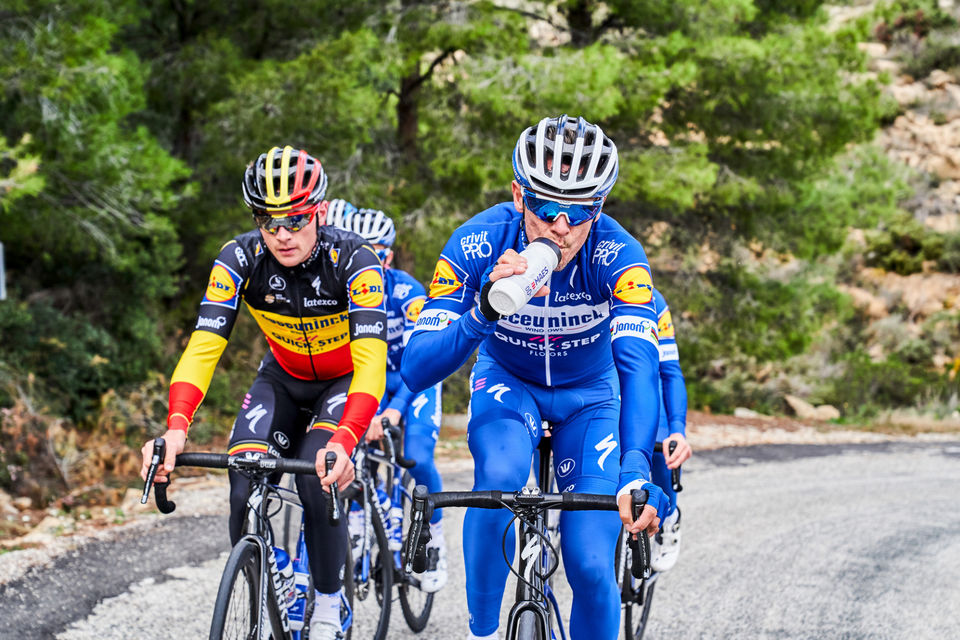