Bob Jungels takes sixth on the stage, while the Italian increases his chances of winning the green jersey in Madrid.

Matteo Trentin has been one of the standout riders of this Vuelta a España, as well as one of the most consistent, going for both bunch sprints and breakaways, a spectacular display of strength and tactical nous which made him one of the few riders to win at least three Grand Tour stages this season, the other two being his teammates Fernando Gaviria and Marcel Kittel.

The 28-year-old, one of the 15 active riders to boast stage victories across all three Grand Tours, is in cards after three tough weeks on Spanish soil to claim the green jersey, which only five other Italian riders have won since the classification was created, back in 1955. Third in the standings at the start of stage 18 (Caso – Gijon, 149.7 kilometers), Trentin knew he had to book a place in the escape in order to increase his chances, and that's just what he did, attacking from kilometer zero together with teammate Bob Jungels and riding into a 28-man group which opened a maximum gap of 17 minutes.

Trentin won the day's sole intermediate sprint after putting in a solid effort to return to the group once he was dropped on tough a first-category climb. Then, the experienced Italian shut down several attacks in an attempt to keep the group together, knowing the final – which included a leg-sapping 4.5km ascent with an average slope of 7.2% – suited Jungels better.

Riding the Vuelta a España for the first time in three years, Bob Jungels nabbed his best result at the Spanish Grand Tour, after getting involved in the reduced sprint in Gijon, which was returning as a finish venue after 14 years. The Luxembourger took sixth on the stage won by Thomas De Gendt (Lotto-Soudal) and moved several places in the general classification, where David De La Cruz is 11th ahead of the Angliru.

Jungels, one of the 14 Quick-Step Floors riders to have won a race this season, made an analysis of the stage's last 20 kilometers: "I was feeling good today, but then I had some problems on the last climb, which was much harder than in the roadbook, and got dropped. Still, I managed to come back in the downhill and was even thinking of the win, but right when I was on the verge of opening my sprint, I got closed by Cortina and then it was too late to do something. Of course, I could have went earlier, but don't know if this would have been the right call, with that strong headwind. I'm happy with the legs I had today, but I'm disappointed after missing out on this opportunity." 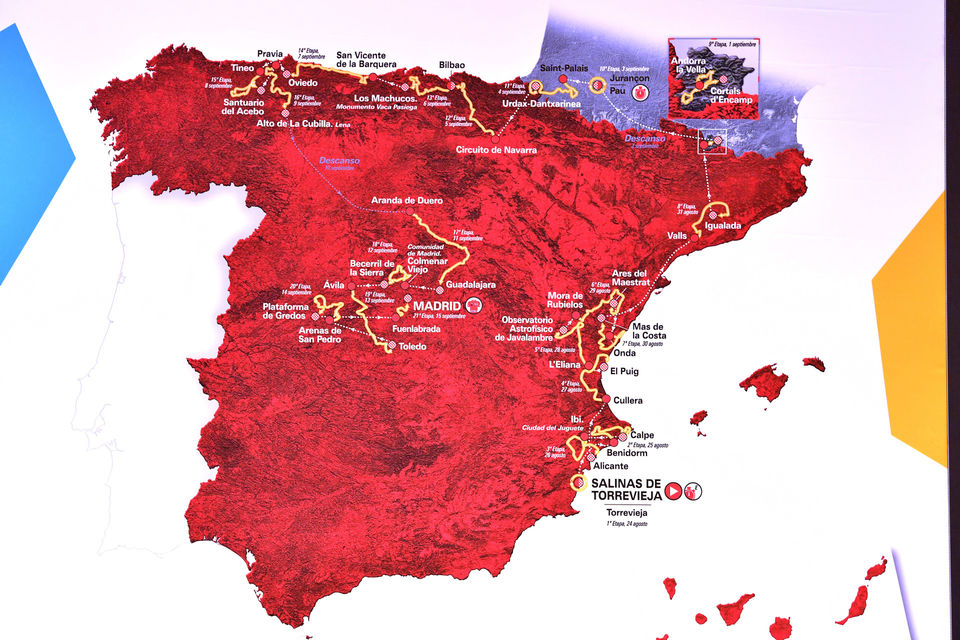 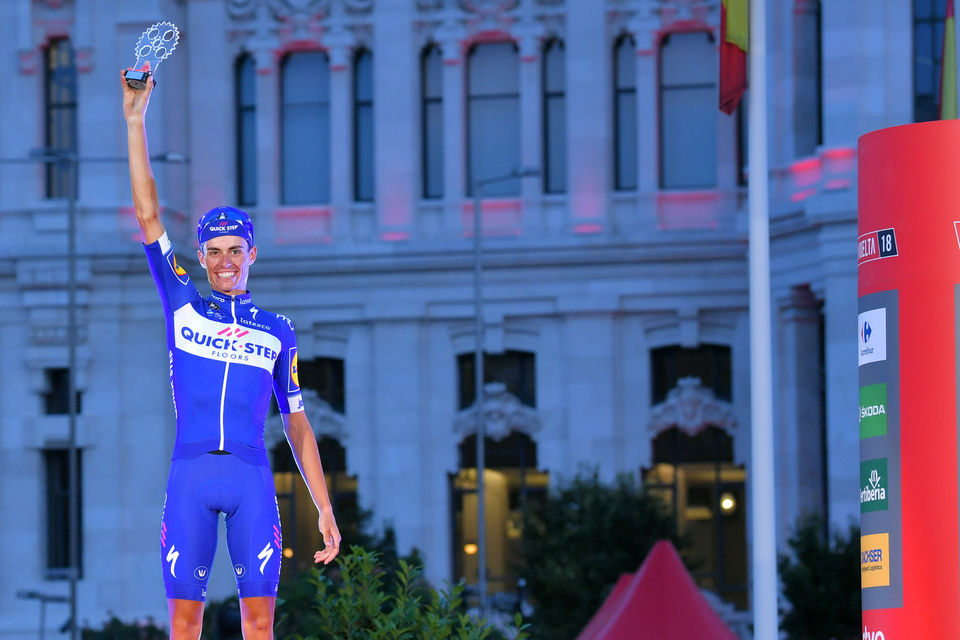 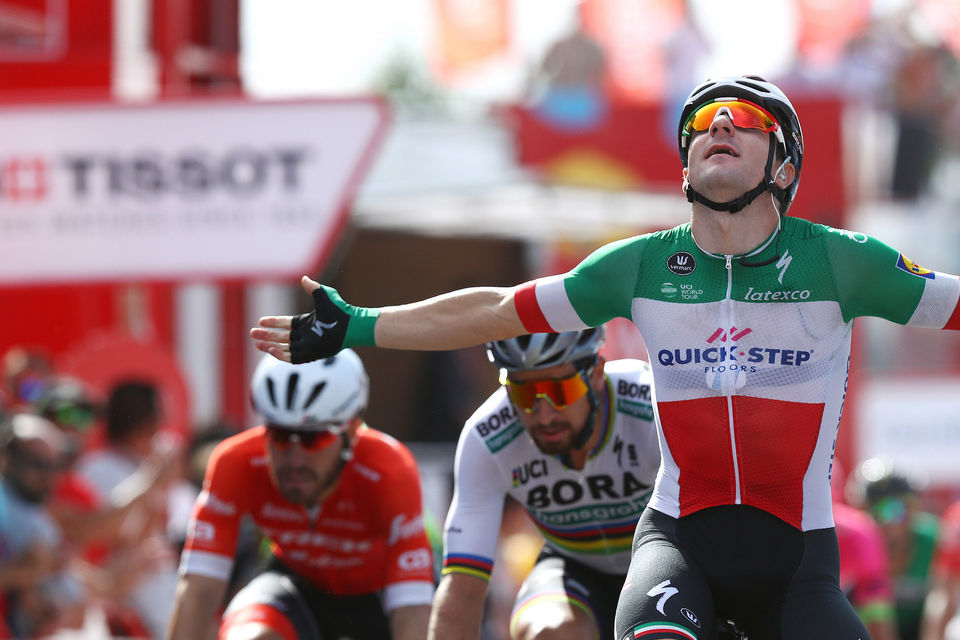 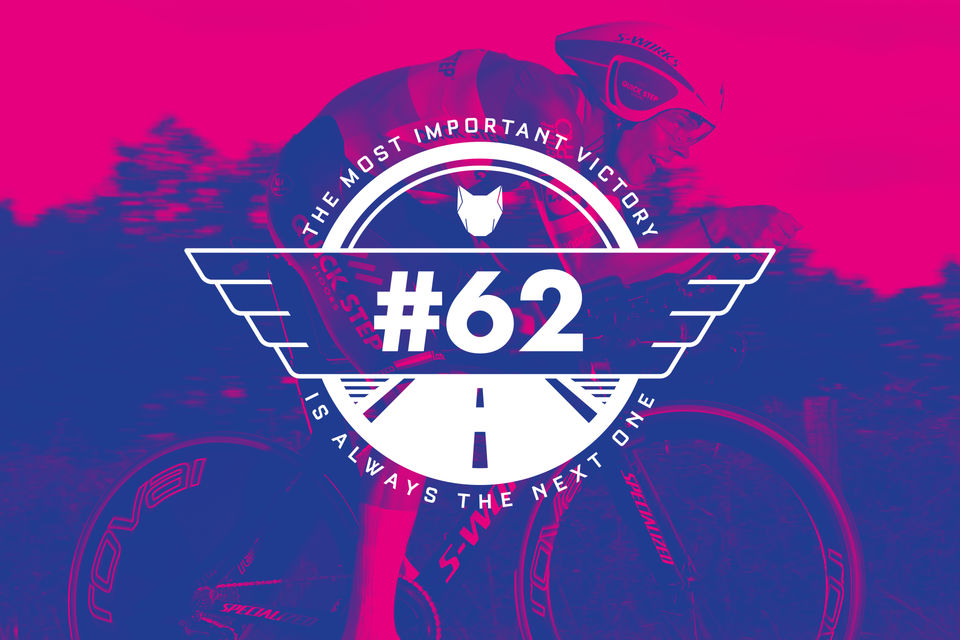 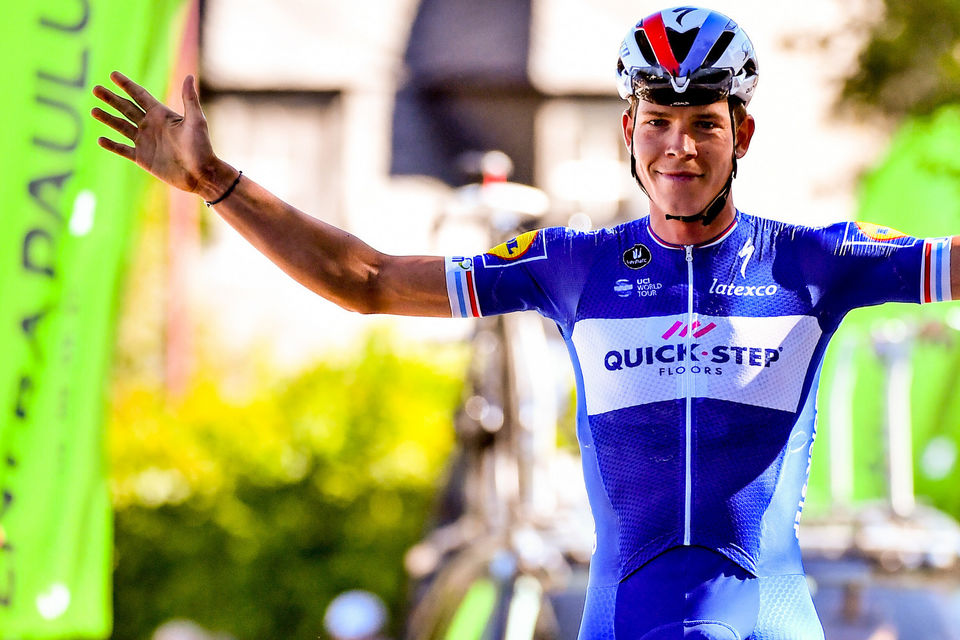 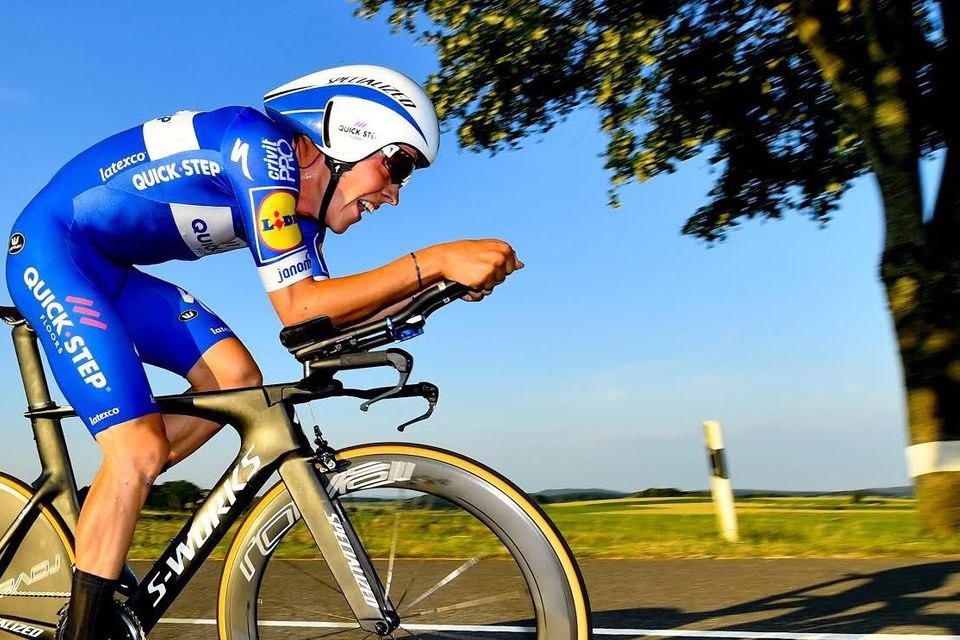 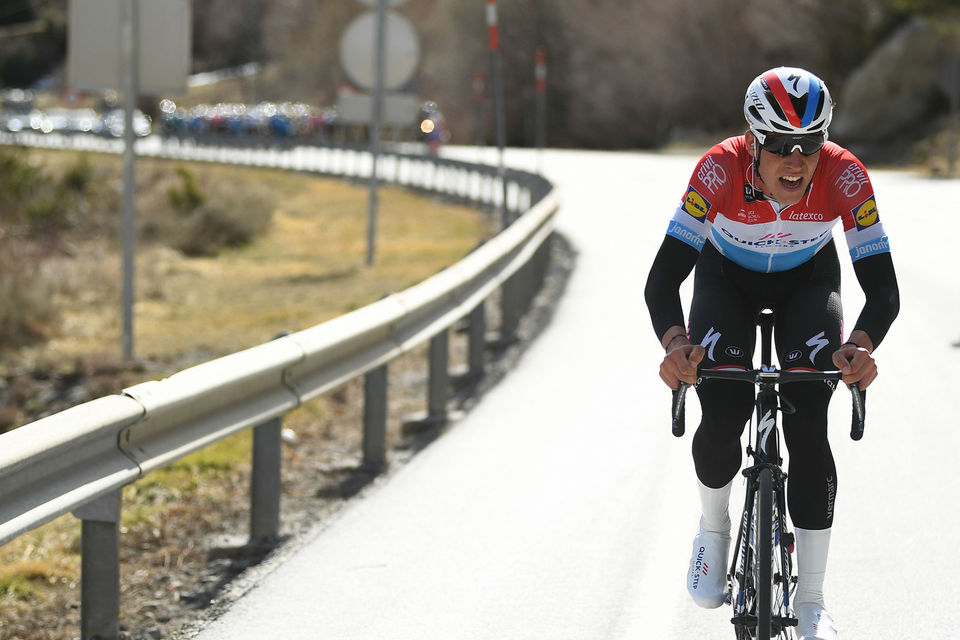