Etixx – Quick-Step had another successful season in 2016, with 56 road wins alongside 69 other podium places. Over the next we will look back on the 10 biggest moments for the team, one of which was Julian Alaphilippe's emphatic victory in the US race.

Sport can be cruel sometimes, everybody knows that, and Julian Alaphilippe got to see it one year ago, when he lost the overall title at the 10th edition of the Tour of California for just a handful of seconds, on the last day, despite a magnificent performance on Mount Baldy, where he outclimbed all his opponents.

In 2016, the talented Frenchman returned to the US race with the goal of winning the general classification against a strong field which included Samuel Sanchez, Rohan Dennis, Andrew Talansky and Jurgen Van Den Broeck. After navigating through the first two stages safely, protected by a solid Etixx – Quick-Step team, Julian put in a masterful demonstration of power on day three, which took the peloton to Gibraltar Mountain, a new addition to the race, that averaged 8% over 12 kilometers.

On the final part of the climb, it was attacks galore from an already thinned-out peloton, but the 23-year-old patiently bided his time and accelerated only inside the last two kilometers, bridging to Peter Stetina with around 600 meters to go, before distancing the American and riding to victory on stage 3. In yellow after this success – his first of the 2016 season – Julian knew that the race was far from being over, with a 20km individual time trial scheduled just a few days later, in Folsom, on an undulating terrain.

But despite not being a specialist of the race against the clock, the Etixx – Quick-Step rider put in another impressive performance and finished eighth on the stage, less than a minute behind the winner, thus retaining his yellow jersey which then he carried all the way to Sacramento, where he sealed the win for his biggest success to date.

"That was the most important day of my career, a day I couldn't have lived without my teammates. I had a strong team, which was always by my side from day one, and I'm very proud of the guys. It was really special to win the Tour of California and get my maiden GC win there; it's a race I love and to come out on top after the disappointment of last year was a moment I'll never forget and will always cherish", said Julian, the youngest winner in the history of the Tour of California. 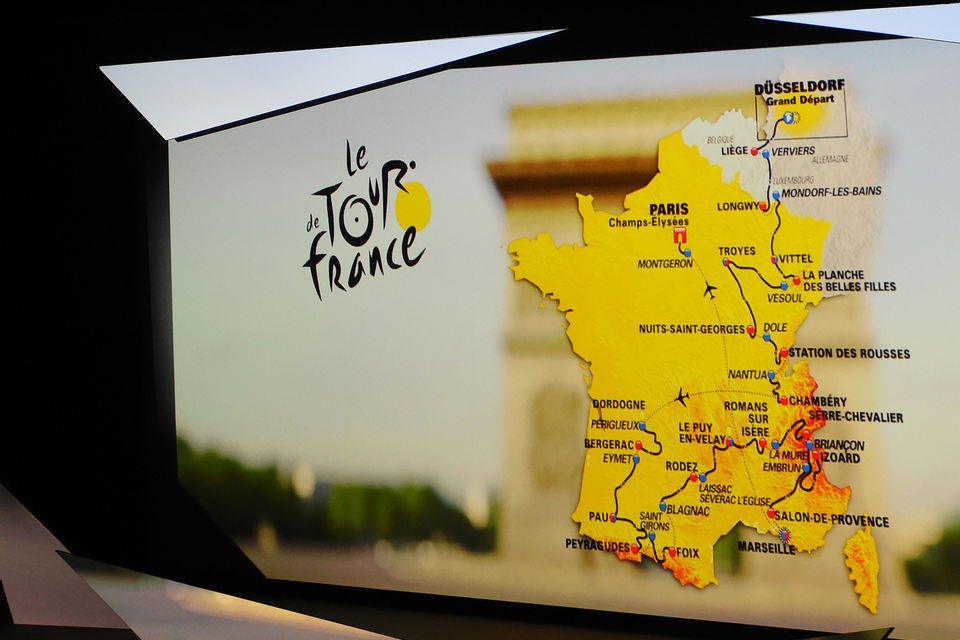 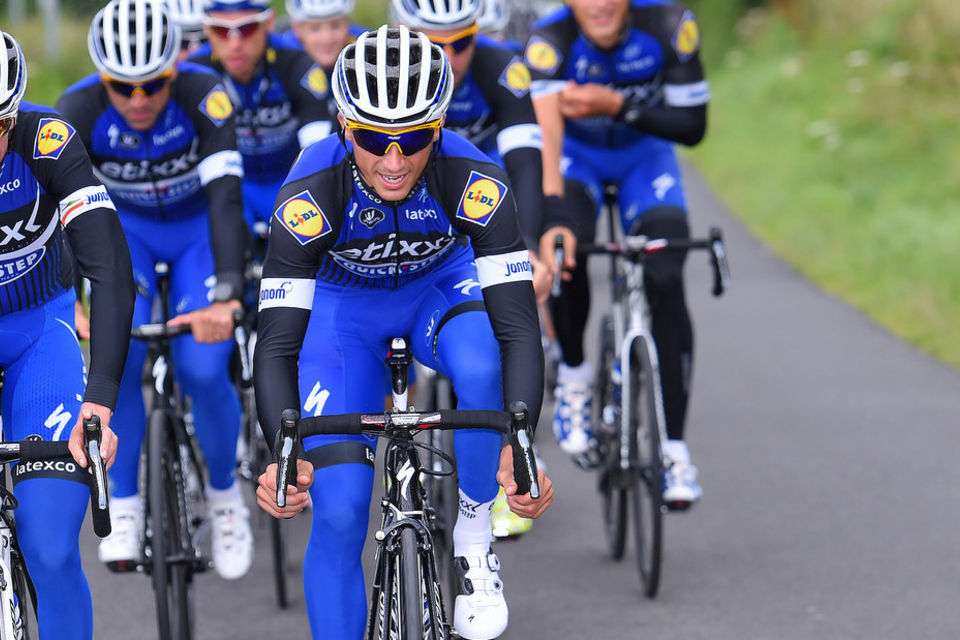 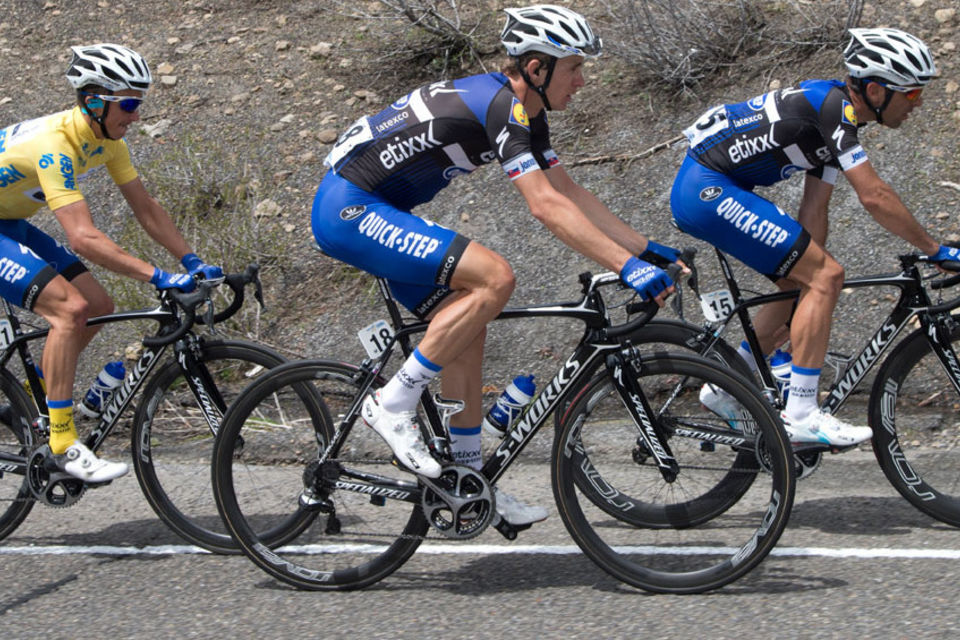 Alaphilippe on brink of overall success in California 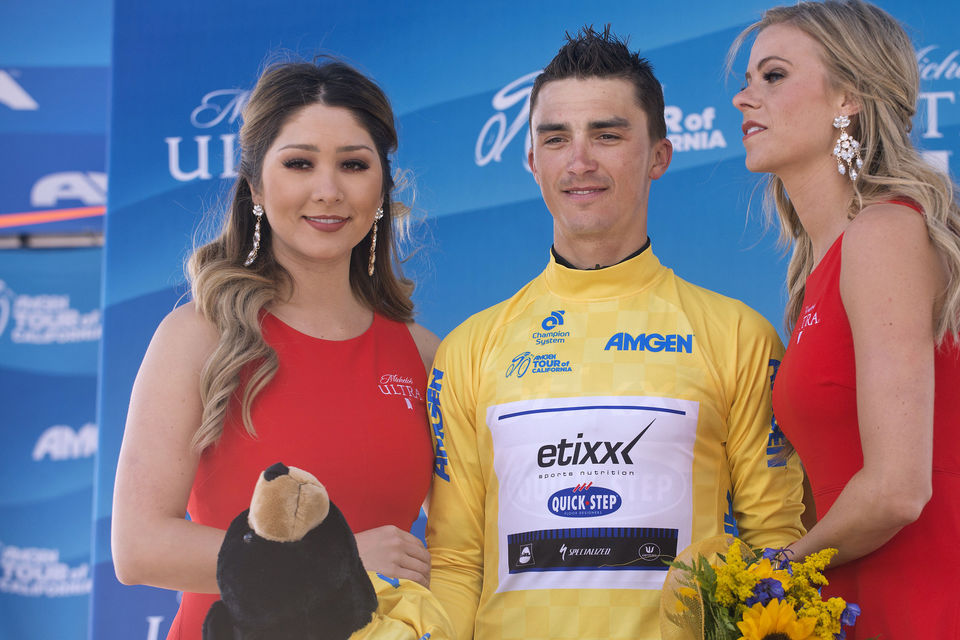 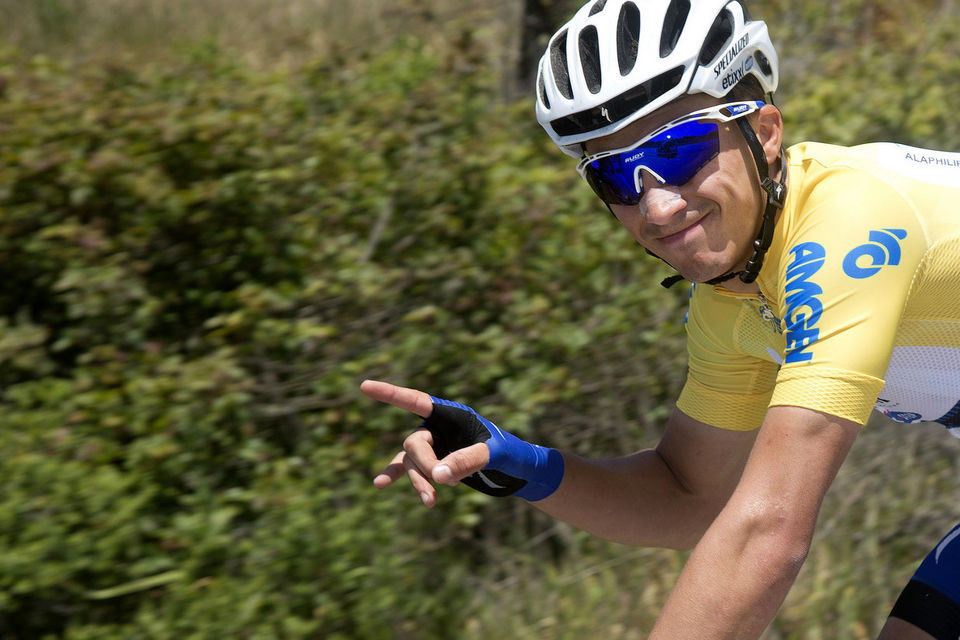 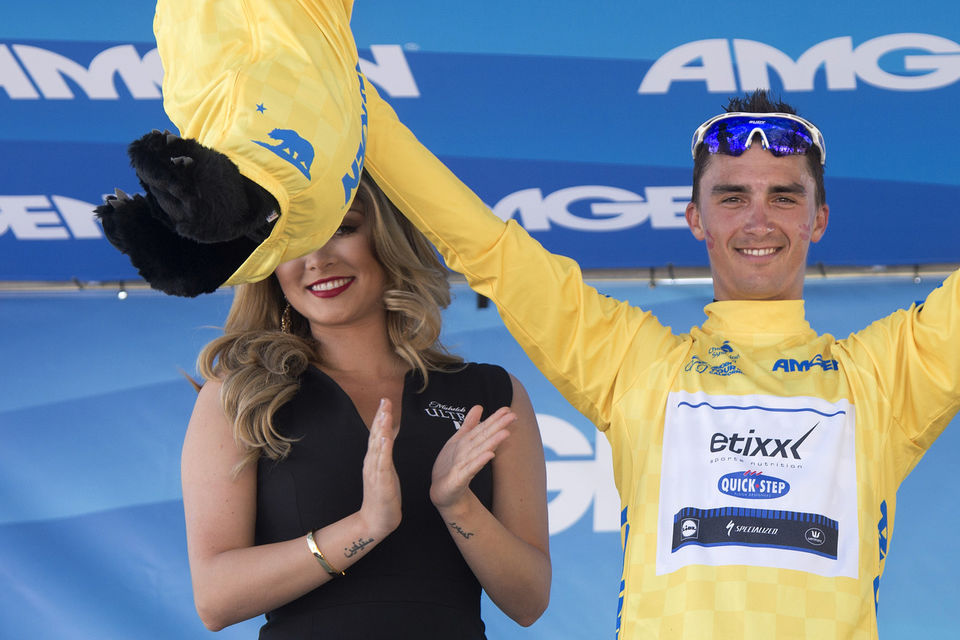 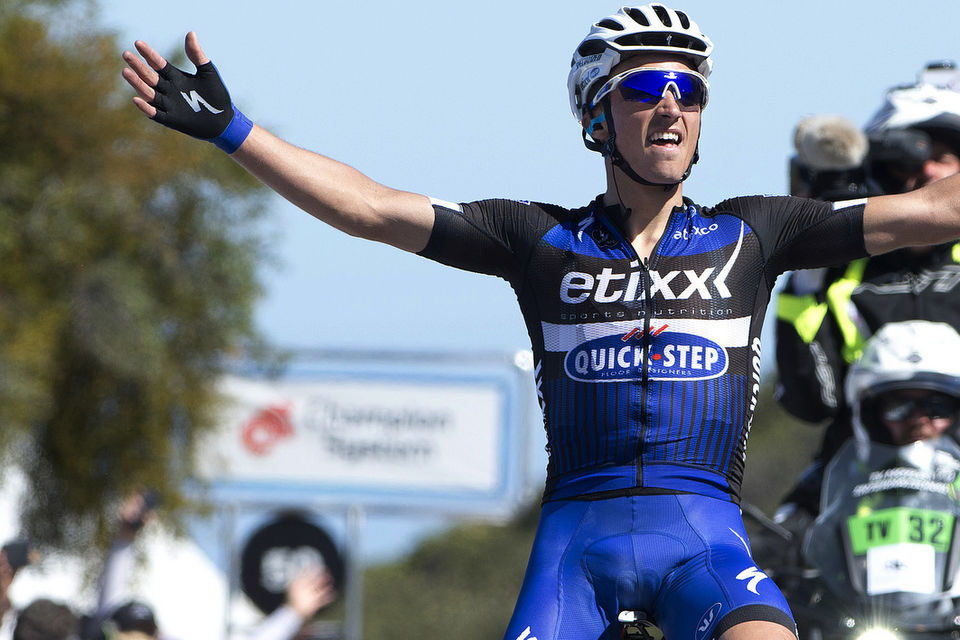 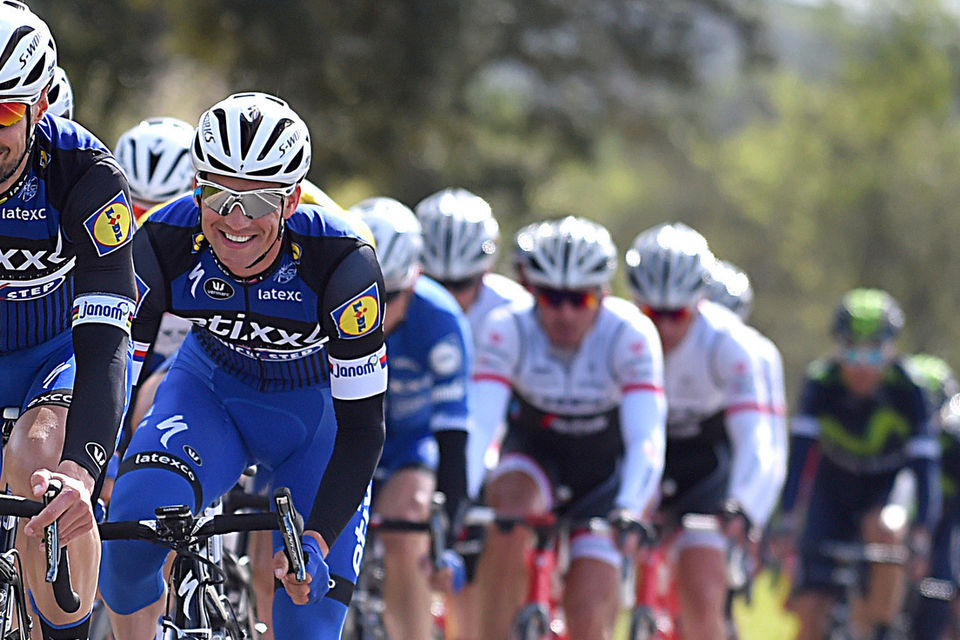 Etixx – Quick-Step to Tour of California