The riders will fine tune their form before the National Championships, scheduled later this week.

Starting from Halle, the Belgian race will see the bunch cover 104.9 kilometers before entering on a 25km loop, which will be followed by a 17.7-km long circuit that the peloton will cover four times. The route includes some well-known hills from the Spring Classics, like Kanarieberg, Kruisberg, Knokteberg and Tiegemberg, which are expected to shake up the pack and be used by some riders as launchpad for their attacks, in order to make a selection and foil the plan of the sprinters at the end of the 200 km-long one-day event.

In case such an action won't stick and it will come down to a bunch gallop, Etixx – Quick-Step has two important cards to play, former world champion Tom Boonen and Colombian prodigy Fernando Gaviria, who's coming at the start after helping teammate Maximiliano Richeze win a stage at the Tour de Suisse. The fast duo will be joined for Wednesday's race by Rodrigo Contreras, Iljo Keisse, Nikolas Maes, Gianni Meersman, Pieter Serry and Stijn Vandenbergh. 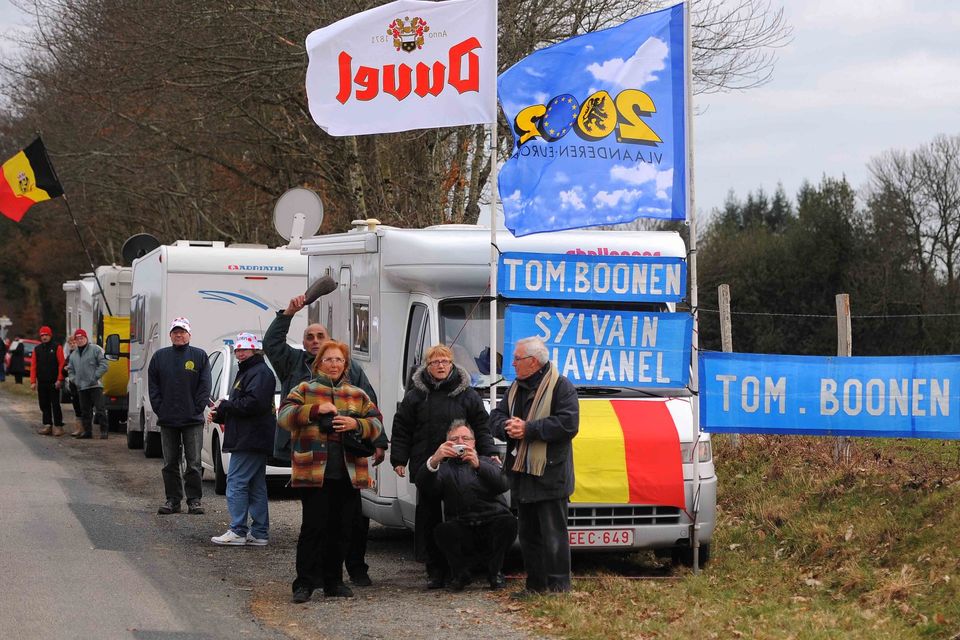 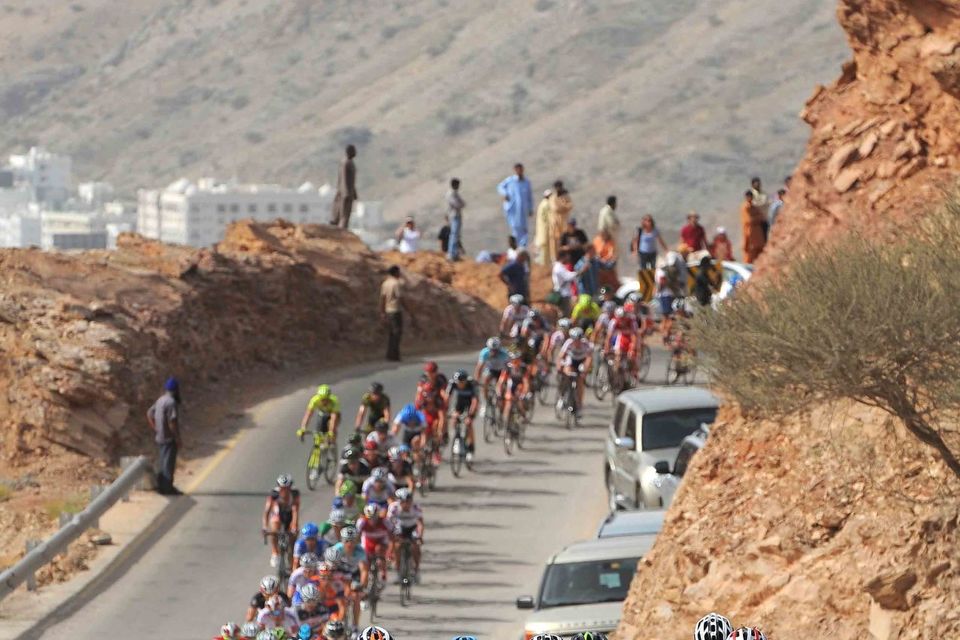 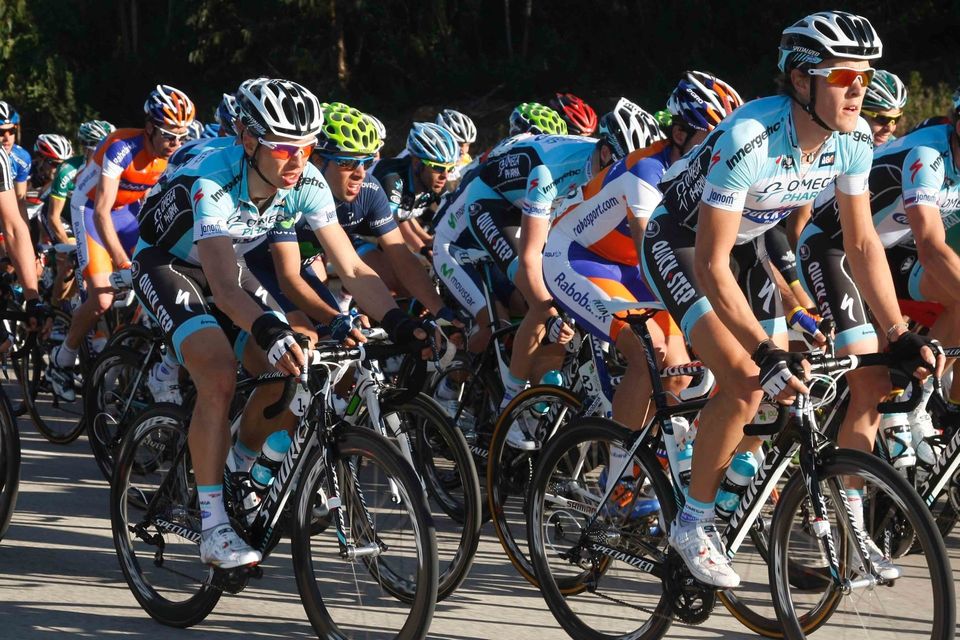 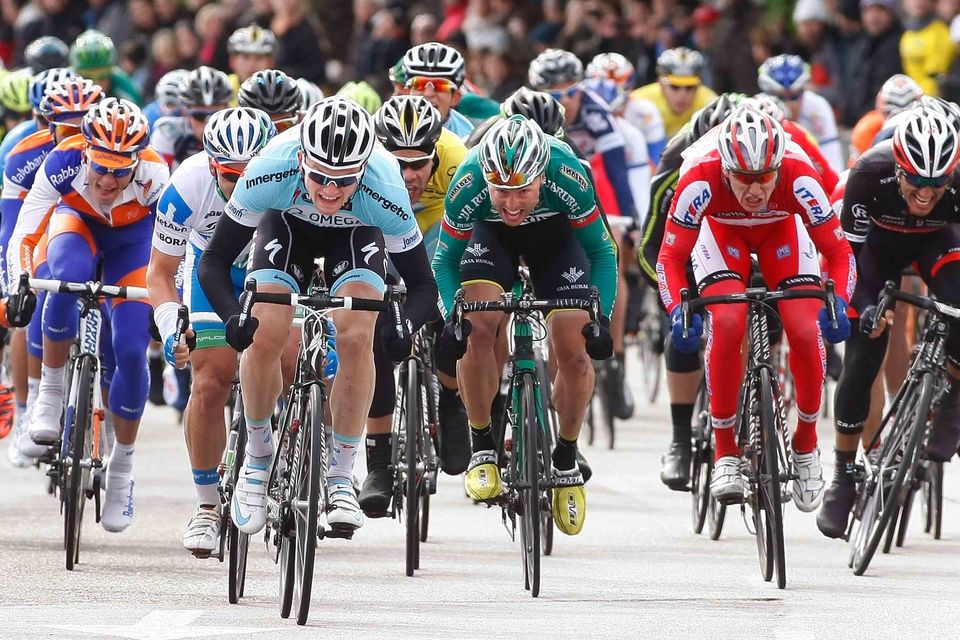 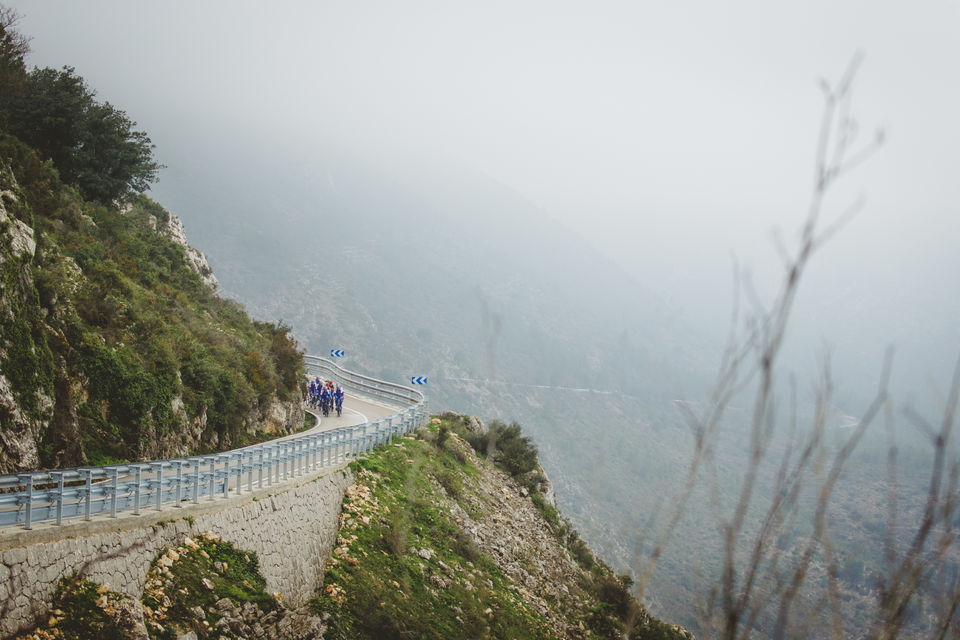