Fabio Jakobsen got to wear his new jersey for the first time last Sunday and is now preparing for the Deutschland Tour. He still has a lot of motivation for the end of the season, after what has already been a very successful year for him.

“It was super nice to race for the first time in my European Champion jersey yesterday. The European title is something special. The sponsors of the team on the jersey make it complete. I’m proud I can wear this jersey for the next twelve months, it’s a big honour.”

“I think I still have my fast legs after the Tour de France, we saw that in Munich. Le Tour was of course a big goal this year, but also the European Championships was on my agenda. Definitely because the Tour also makes you stronger, you could view it as a very hard training camp. Of course, that isn’t the case, but if the body adjusts then you can take advantage of that for many weeks. I’m motivated to still take some wins by the end of the season. As long as my form is good and I’m healthy, I want to try and shine in this jersey in every race.” 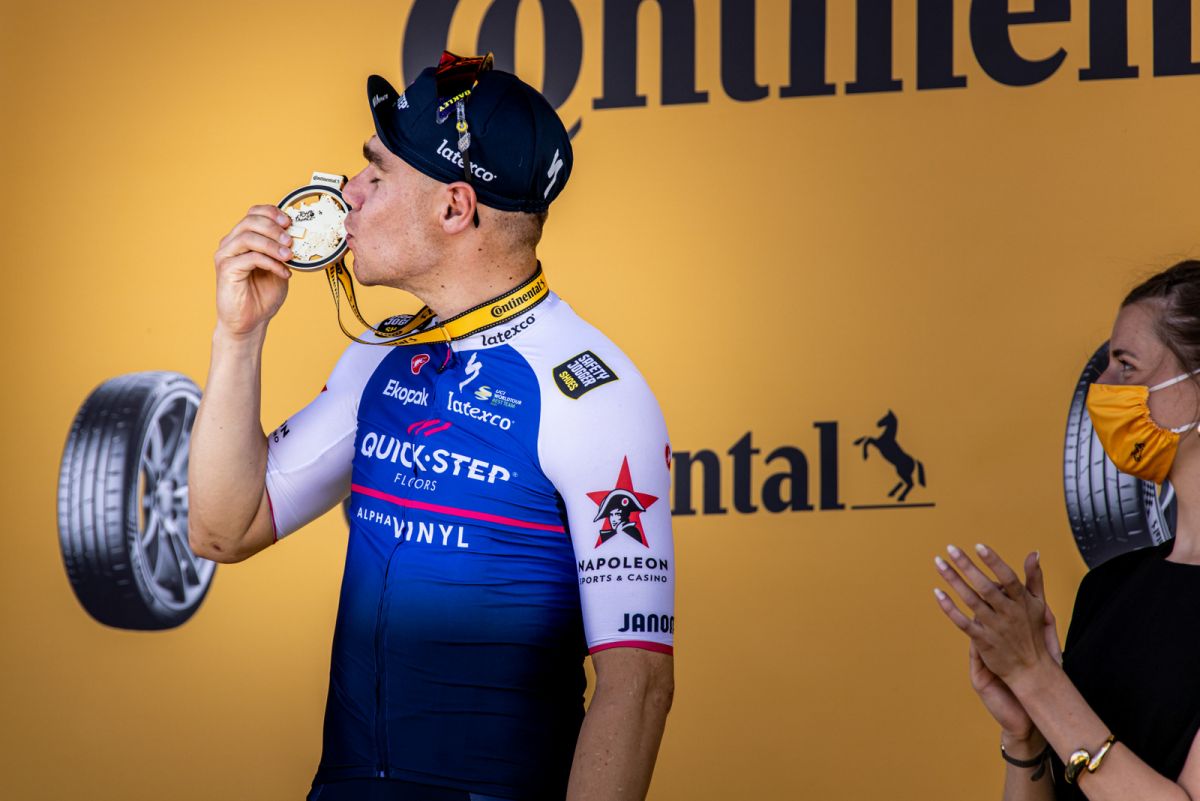 “Riding the Tour was of course special. It’s a big circus, with a lot of media and fans. I understand why it’s the biggest race of the year. I enjoyed it as we immediately had a successful first weekend. We always kept the morale high, but frankly after the first week most of the enjoyment was gone for me as there weren’t any sprints and I had a hard time surviving the mountain stages. We all remember the stage where I came inside the time limit with just a couple of seconds to spare. That also is part of cycling, especially as a sprinter you know in the mountain stages you will have hard days. This is also what makes this sport so beautiful. I definitely enjoyed the Tour, but afterwards I needed to recover one or two weeks before returning to racing. I can look back on a successful debut Tour de France and in the future I would definitely want to go there again.”

“In those mountain stages you just keep in your mind to try to survive the climb as well as possible, do a good descent and go onto the next climb. And when you do that three or four times a day for five or six hours, you know it isn’t a normal work day. My teammates really motivated me and stayed with me. Without them I would have never made the time limit, we’re in it together just as in the sprints where they bring me to the last 200 meters. It’s real team work and I’m really grateful for them.” 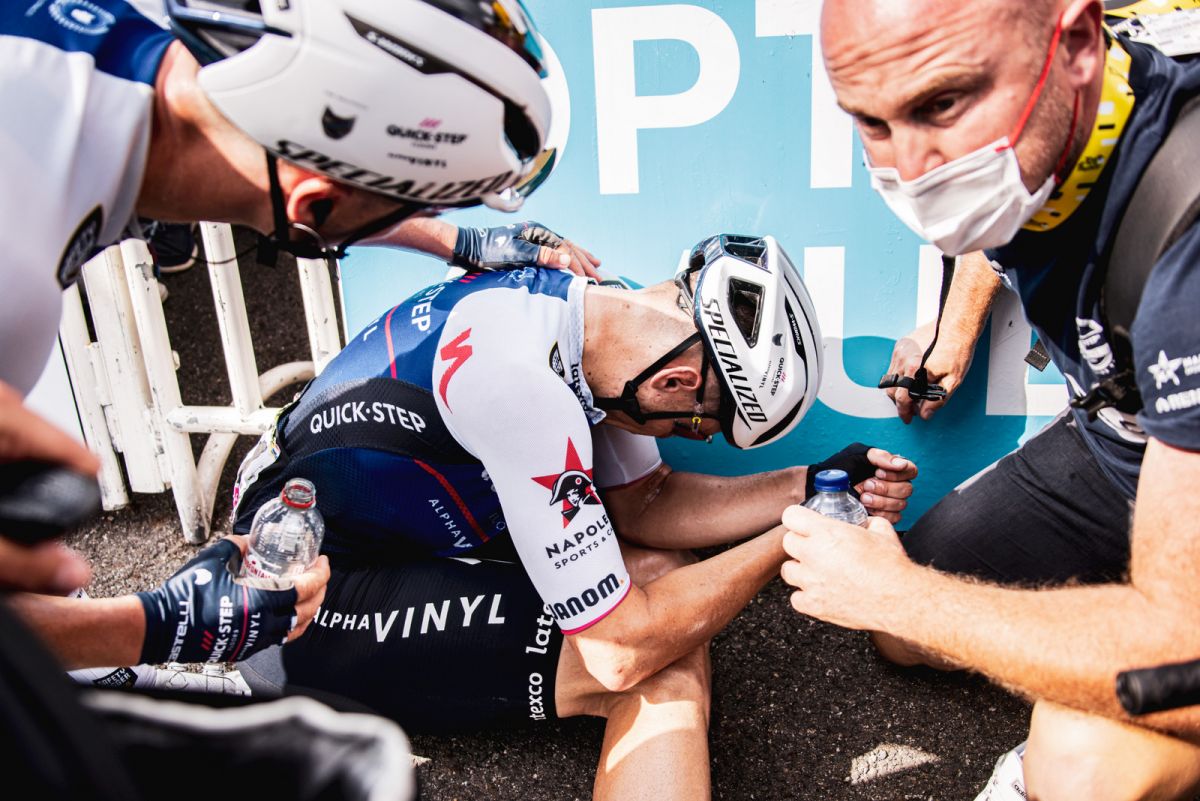 “After the Tour I raced some criteriums in the Netherlands. Then, after the European Championships I felt my body still wanted to race and that the training went well. Last Sunday in Hamburg I was also feeling well, so that gives hope for the Deutschland Tour and the races after. In Germany won’t be easy, but I think with the form I have I should be up there a couple of times. I think there’s definitely a chance for a bunch sprint. I’m motivated and we have a strong team also for the harder stages. All the guys here are motivated and preparing for some goals at the end of the season, like the Worlds. I have a good morale, especially with my European jersey.”

“My season has already been a successful one. I enjoyed it, had many wins and also had some hard times racing. I can say this has been a season as I like it to be. This winter I’ll definitely look back on it proudly, I’m happy with how things went and where I am. Every year during the month of August, I remember how it was two years ago. We miss Bjorg Lambrecht, it’s already been three years since that day. I’m just very grateful I’m still here and that I can still experience this sport in this way. I’m always doing my best for that, and I hope everyone, fans and sponsors, enjoys that.”