The 25-year-old German dreams of becoming a strong classics rider.

“I look back with quite a good feeling on my season so far. I think I started well in the Saudi Tour, then I had a hard week in Ruta del Sol but in the end it was good as a preparation race for the Classics. Then in the last races I did I tried to be in the mix. In Samyn I had bad luck with a puncture, and Monseré ended in a bunch sprint so it wasn’t really my race, while in the Bredene Koksijde Classic we rode a perfect race, but we weren’t lucky in the final. I think the shape is good, I do everything for it, every day. Now I’m so happy to have the chance to race the cobbled Classics with this team.”

“We have three, four guys who can maybe win the race, we go 100% for the victory and that motivates me. It’s also a pleasure to work or help guys like Kasper, as you know he wants to win and if you are part of that it also makes you proud. It’s my dream to do these races, last year I was badly injured and couldn’t be present, so now it’s quite special. It’s my first time I’m on the classics list and I’m really happy.” 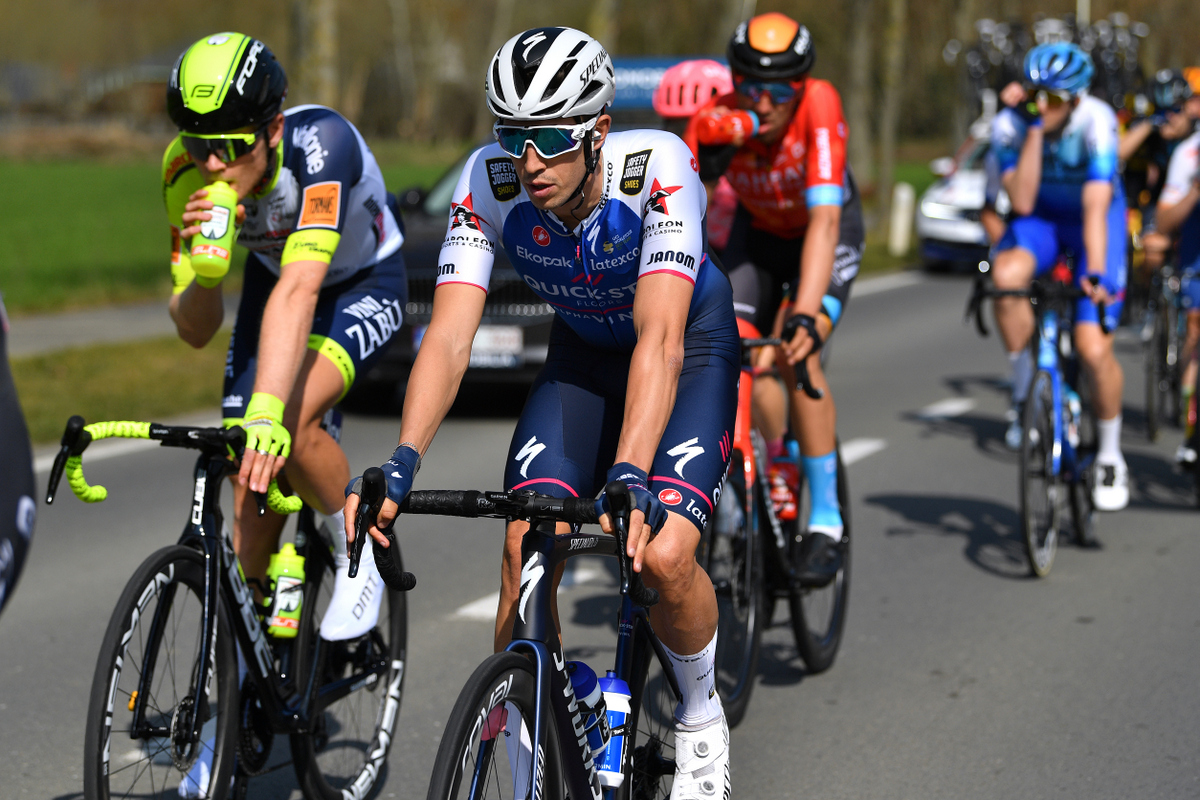 “I watched a lot of the previous editions of these races to get to know the course a bit. A recon is also helpful. It’s really my dream to be one of the classics riders in the future. I also talked, of course, with the sports directors, they give a lot of tips which are important. We also like to tackle the key points at the front, taking the race by the scruff of its neck. It’s hard, but it’s easier to come to the important sections in the front. In the end you learn it by doing.”

“I think in all these races for sure normally the strongest rider wins, but you have to be always up there and play it smart. If you aren’t focused for a second and you are too far when you start a climb or there’s a crash in front of you, your race can be over in a split second, so the key point is that the team stays together and stays in the front. Now we had a bit of bad luck, with a lot of sickness involved, but we are on 14 victories, so that’s not bad at all. Now we look ahead to an important period and then we see where we are after the first classics.” 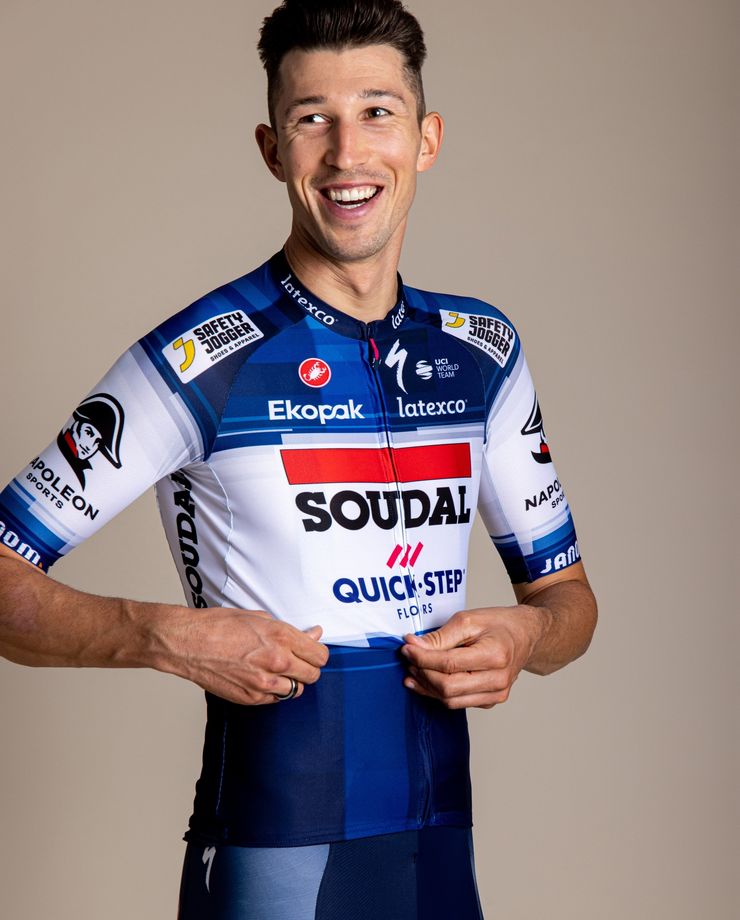