Racing Vuelta a San Juan has already turned out to be a great experience for the 27-year-old Belgian.

My love for cycling was passed on to me by my father. When I was little I played football, but my dad was a cycling fan, and he adored Museeuw. I remember we used to watch the races together. The first cycling image that made a big impression on me is that of Johan on the Muur de Grammont, wearing the Mapei jersey. I became such a big fan, that for my first communion they gave me a Johan Mapei jersey. Wearing that jersey I started to enjoy riding my bike with my friends, dreaming of being like the Lion of Flanders one day. However, I had to wait until I was 12 years old before I could compete, as my father didn't want me to race before then.

My debut wasn't perfect, as everyone dreams. For my first race on the track I showed up with a friend. The first event was the time trial. I came in last; he was second-to-last. The following race was a scratch and we traded places: he was last and I was second-to-last! But I remember those times with joy and happiness. On the bright side, I did quite well in my first road race, coming home in third place.

After passing through the junior and U23 ranks, I made the step to the pros with Topsport Vlaanderen and now, at the age of 27, here I am riding with Quick-Step Floors, after getting a once in a lifetime chance. It's an important step, I am aware of that, but I am very happy to be here. It's a dream come true. Racing beside Tom Boonen makes me especially proud. In the beginning it was difficult because I had to change my mentality and start thinking of him as a teammate. It's a wonderful thing, and I hope I can help him in all the races from here to Roubaix. It would be awesome to ride with him in his last Roubaix!

Anyway, I already have a lot of friends on the team, like Yves Lampaert, with whom I often work out. We live just five kilometres apart. Today I sent him a message because here on the Argentinean radio they started calling me Tim "El Tractor" Declerq. It's a nickname I really like; let's hope Yves likes it, too. He likes people to call him John Deere, like the famous tractors, but I think I've also earned the right to be called the Tractor. We'll see, as I'm curious to see how he takes it. We'll definitely have a good laugh over this!

In any case, here in Argentina we are doing really well. My job is to stay at the front and pull for the team in the first part of the race. I think it's what I'm best at, riding at a good pace for a long time. I'm not explosive, but I'm constant. Like a tractor! I really like this role of mine on the team; the only thing is that I feel a little alone up there at the front of the bunch. You have to pedal and you don't talk much. But I really feel like a part of the victory, and it's tremendously satisfying! And there's also the fact that during the first hours of the race I am treated like a king, with my teammates bringing me water bottles and food. Not bad, not bad at all!

The stages here start very late, so I have time to turn my attention to one of my hobbies, reading. I'm still studying to become a trainer in cycling at the University of Brussels, with a Master's Degree in physical education. It's a job I would really like to do in the future. But here I am reading a novel that spans the history of the 20th century through slightly fictionalized historical facts. I like it a lot and it keeps me on my toes.

However in the evening I can't wait to hit the hay. The days are long and we always go to bed very late. But it's all worth it, considering the results we've achieved up to now. Let's hope we will keep going on like this! 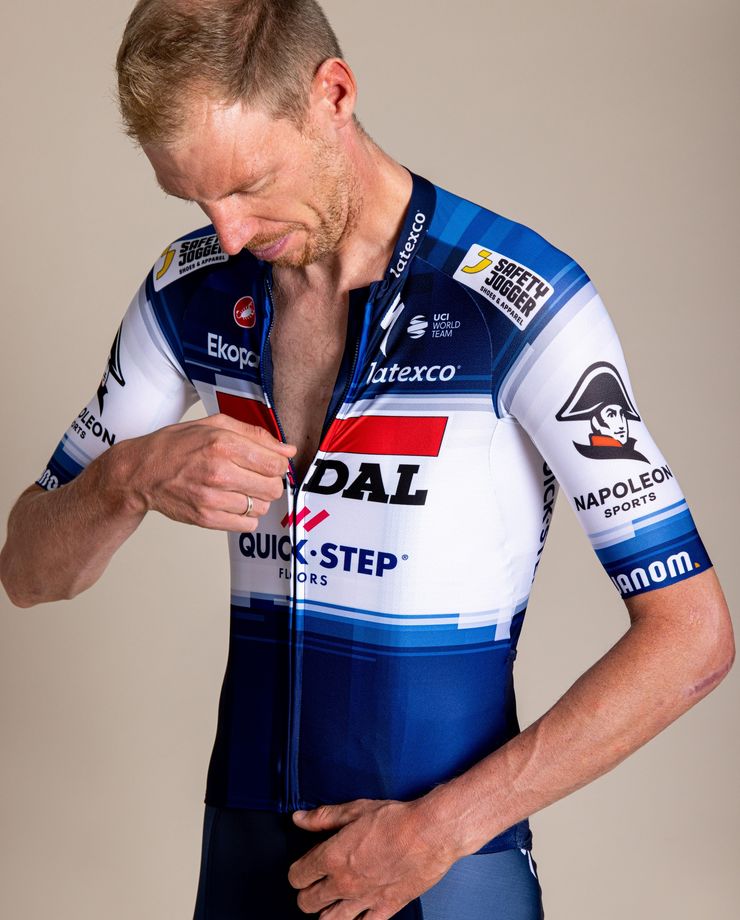 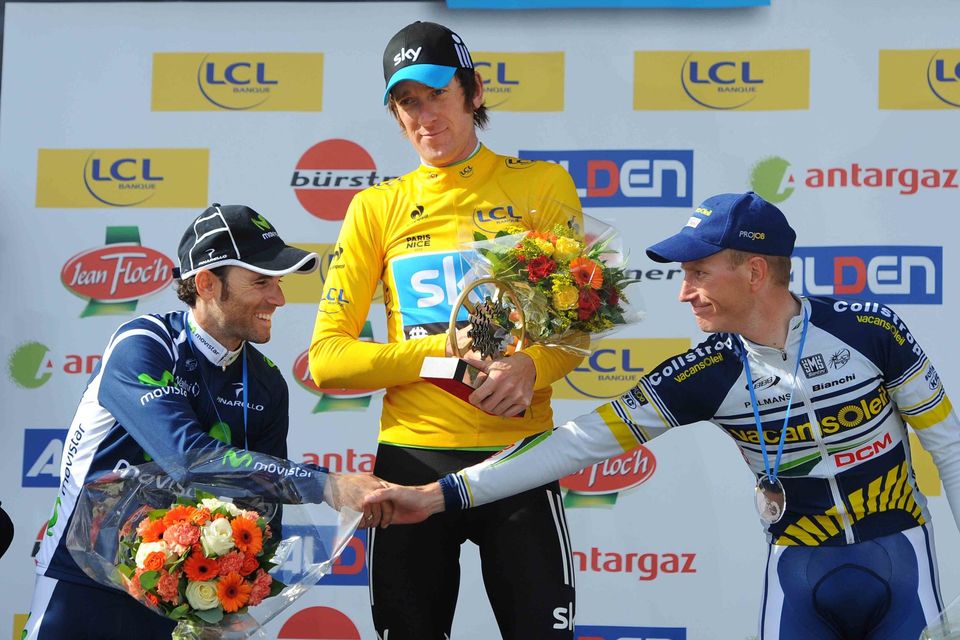 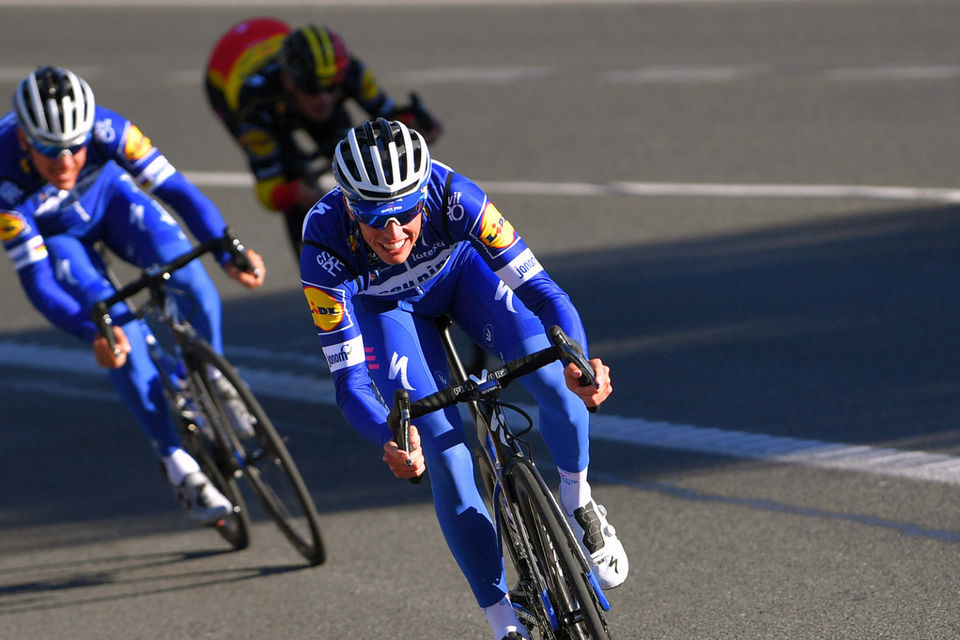 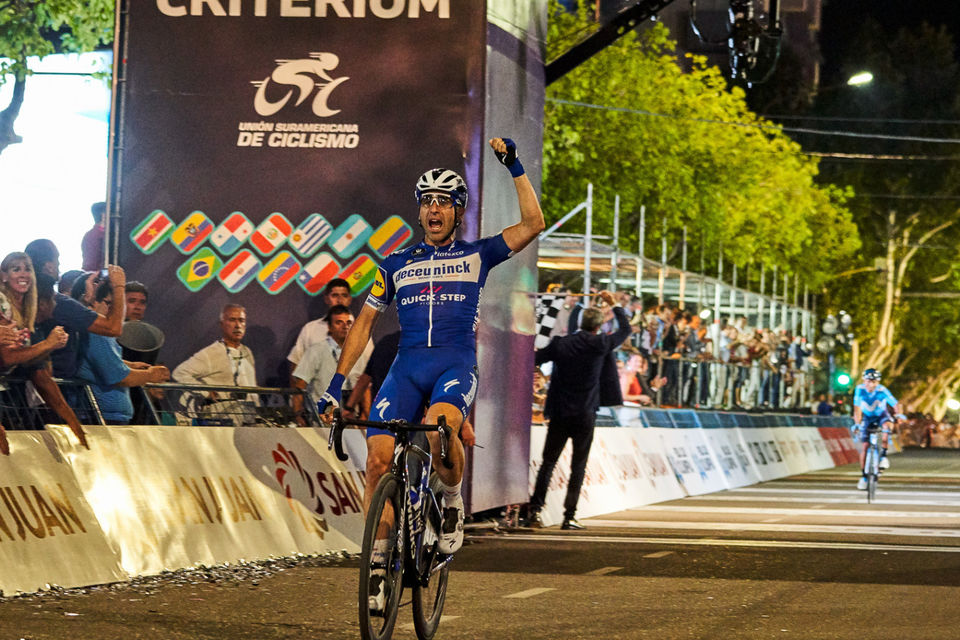 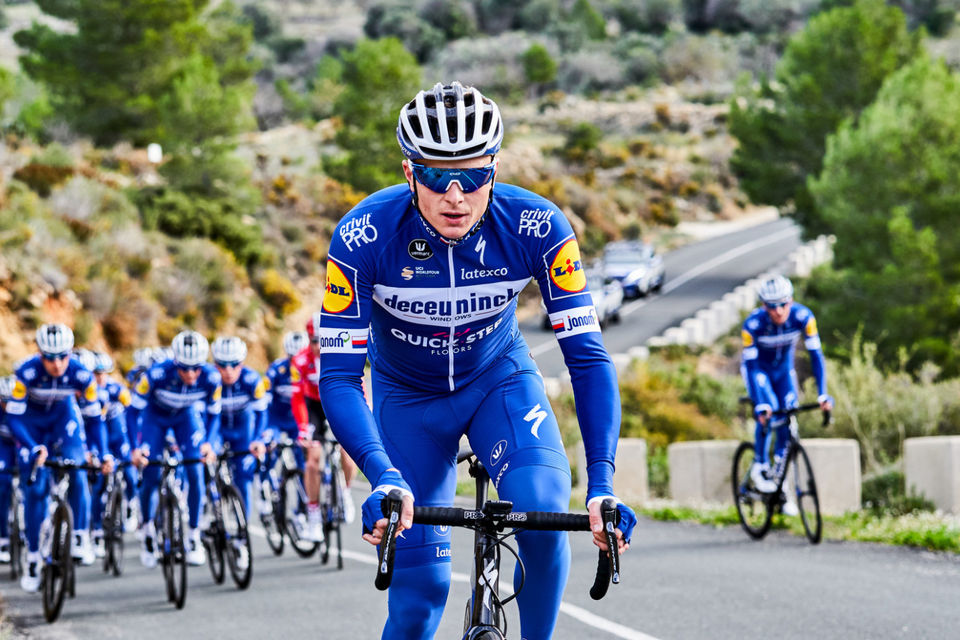 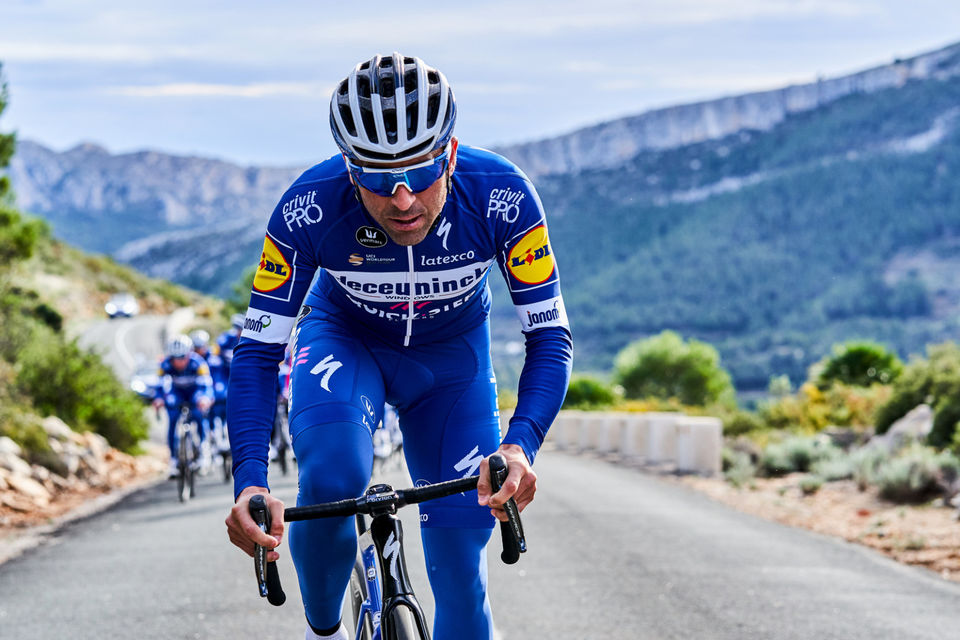 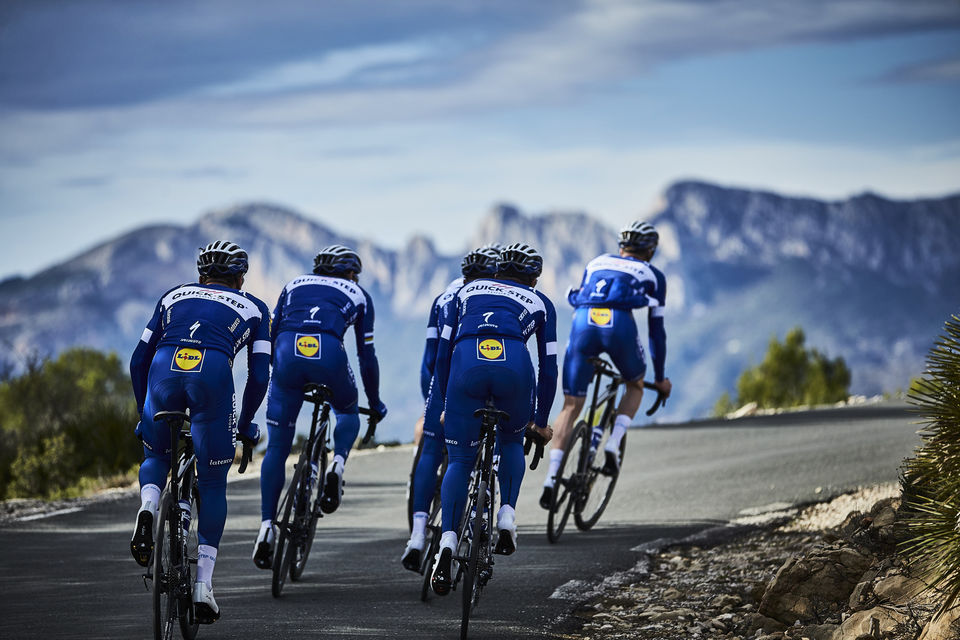 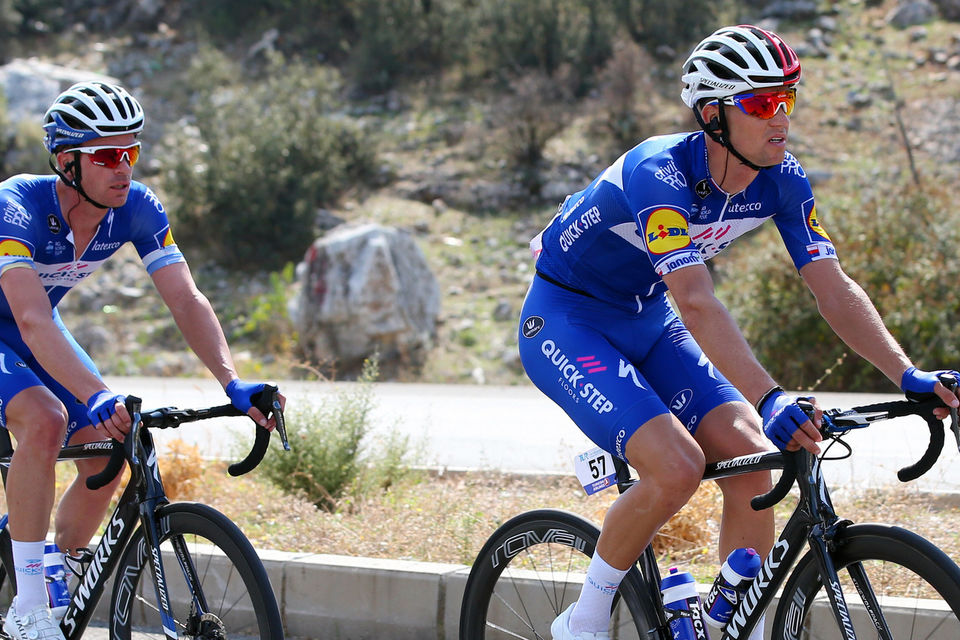 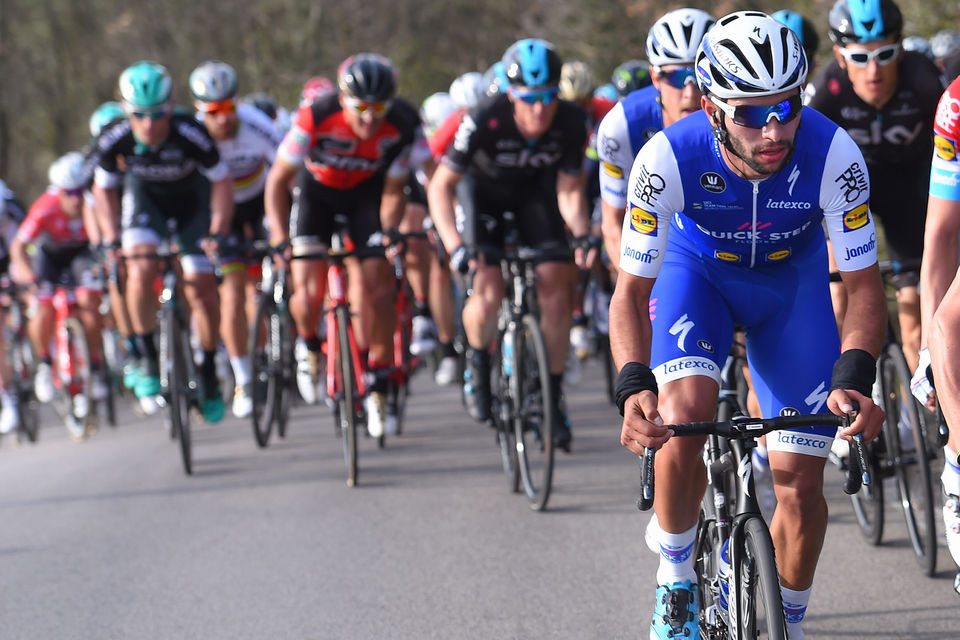 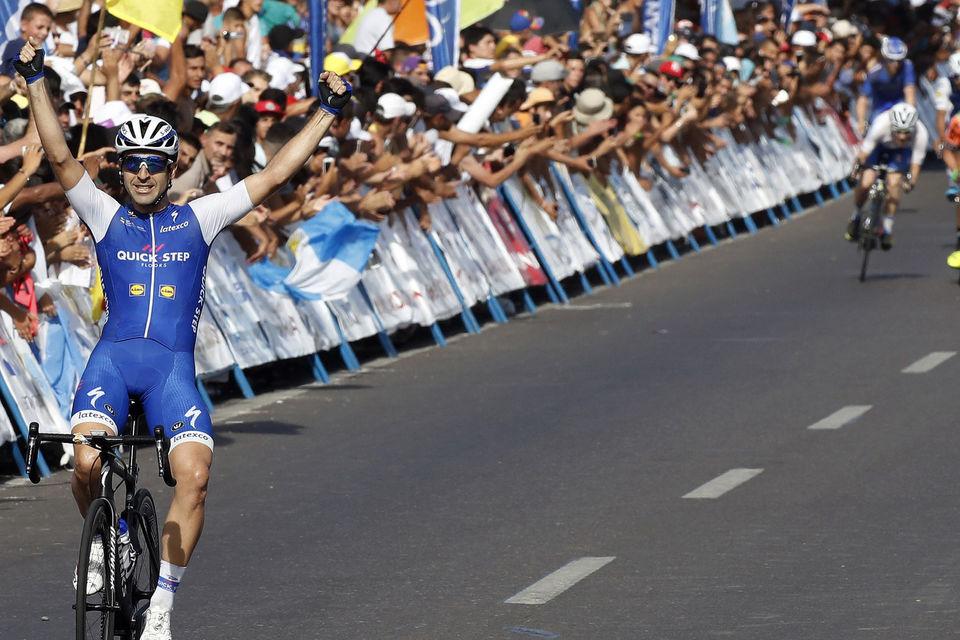