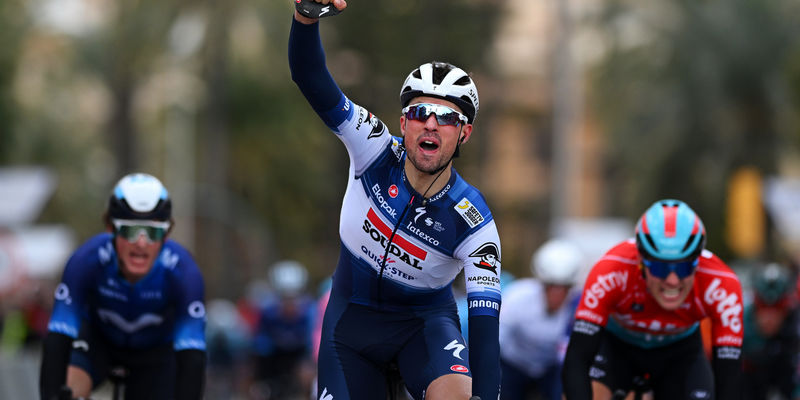 Ethan Vernon delivered the second Wolfpack victory of the season with a perfectly-timed sprint on the last day of the Challenge Mallorca, a success that was sealed through an impressive collective performance on the streets of the Balearic Islands’ largest city.

Soudal Quick-Step produced a flawless ride the entire day, posting Tim “El Tractor” Declercq at the front of the peloton to control the breakaway’s gap and make sure it wouldn’t become a threat. Tim’s excellent work paid dividends when the five escapees were brought back on the local laps in Palma, where our squad continued to remain in the driving seat, aware that positioning would be key in the technical finale, which included a make-or-break U-turn with 250 meters to go. 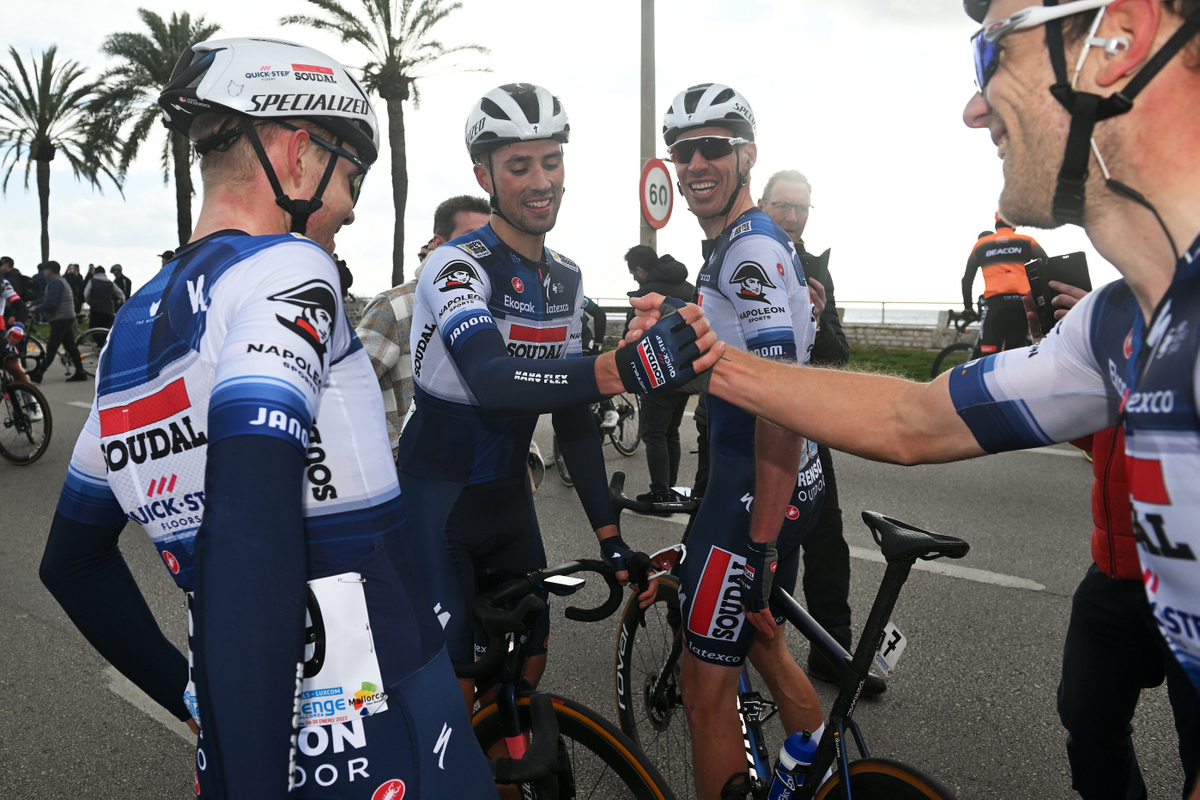 French Champion Florian Sénéchal and Davide Ballerini were the last men in the train, keeping the speed high under the flamme rouge, before Ethan unleashed an incredible rush towards the line 150 meters from the line, outpowering all his opponents on the way to becoming the first Brit since 2017 to capture a victory at the Challenge Mallorca.

How much this win – the 897th in the history of Soudal Quick-Step – meant for the 22-year-old from Bedford was clear on his face: “It’s nice to come away with a victory here after the team was so close in the other four races. The weather was finally good, which was nice for a change, and the boys did a great job the entire day. Tim worked the whole race, while the rest of the guys brought me where I needed to be when it came to crunch time, and I’m grateful for that. After Wednesday, when I made it over all those climbs, I knew I had the form, and this gave me confidence. I’m delighted with this victory, the entire squad deserved it.” 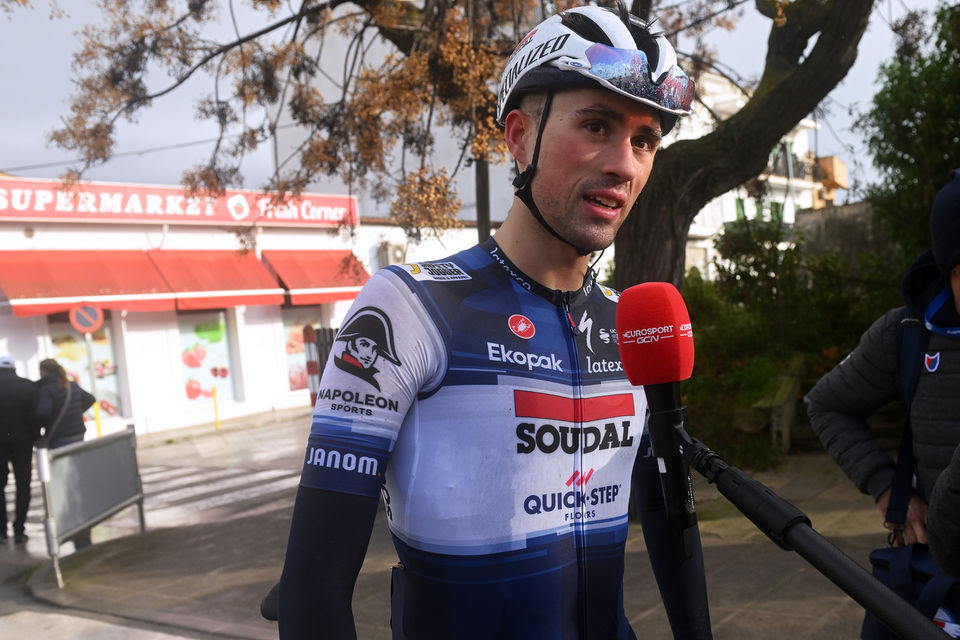 Vernon gets his first podium of the year 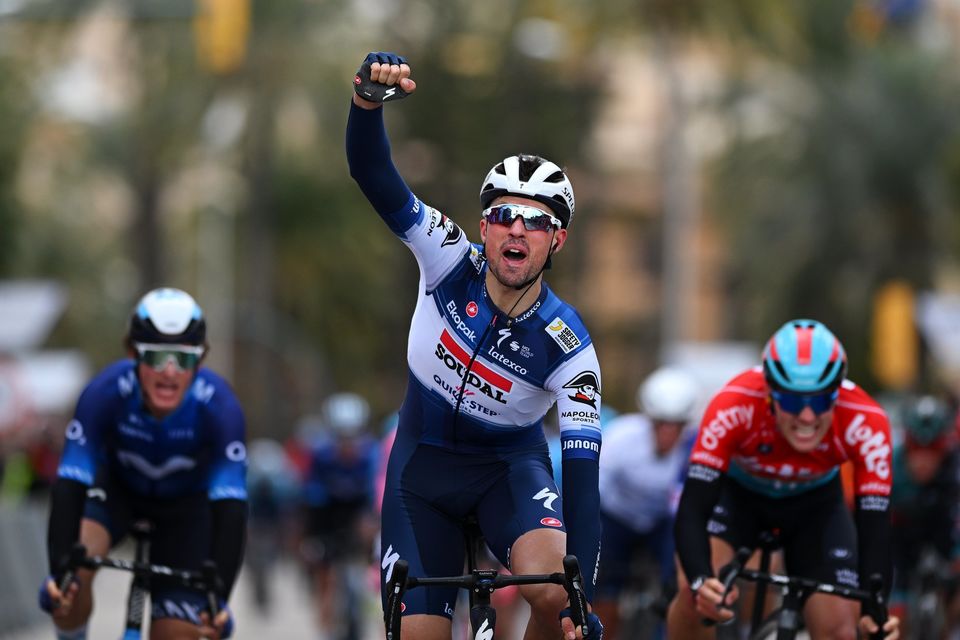