Australia’s only World Tour one-day race is back, and Soudal Quick-Step – the only team to have won it multiple times since it was created – will be present at the start hoping to feature again among the protagonists.

A frustrating 300 meters separated Mauro Schmid from what could have been the first victory of his career in a World Tour one-day race, only a late charge from the already reduced peloton putting an end to his hopes of winning the seventh edition of the Cadel Evans Great Ocean Road Race.

Schmid wasn’t the only Soudal Quick-Step rider in the thick of the action in Sunday’s race. With more than 30 kilometers to go, when the bunch split on one of the numerous climbs on the course, our team could count on Dries Devenyns and Stan Van Tricht. The defending champion was the one to ignite an important action, digging deep and getting a nice gap that allowed him to stay in the front until the last 20 kilometers, when the other teams came back. Sadly, a crash took him out of the equation in the last part of the race, but on bright side, Dries had no serious injuries after this incident.

Mauro, who came at the start after a solid outing that brought him a top 5 overall at the Tour Down Under, joined a move late into the race, jumping out of the bunch in pursuit of lone leader Sven Erik Bystrom (Intermarche-Circus-Wanty) and catching the Norwegian, together with whom he went on to forge a ten-second margin over the chasers. The duo carried that lead inside the final two kilometers, and despite having been reduced to just seven seconds by the time they passed under the flamme rouge, things were still looking good for them.

It took a sudden acceleration of a rider at a moment the peloton was beginning to lose time again for the others to wake up and put an end to the leaders’ hopes, who were mopped up on the finishing stretch just as they were preparing to open the sprint. The victory went to Marius Mayrhofer (DSM), while Schmid – empty after the huge effort in those frantic kilometers – was 14th in Geelong.

“I had a good feeling today. In the end I’m happy that I tried something and I gave everything, that’s why I don’t have any regrets. We both went as hard as we could, especially considering that we had a headwind after the descent, which helped the peloton to come back. We rode great as a team, everybody was committed, it’s just a pity that we lost Dries to that crash, otherwise he too could have done a good result. Overall, despite missing a win here, I think we can look back quite satisfied on our outing in Australia, it’s encouraging for the next races”, Mauro explained at the finish. 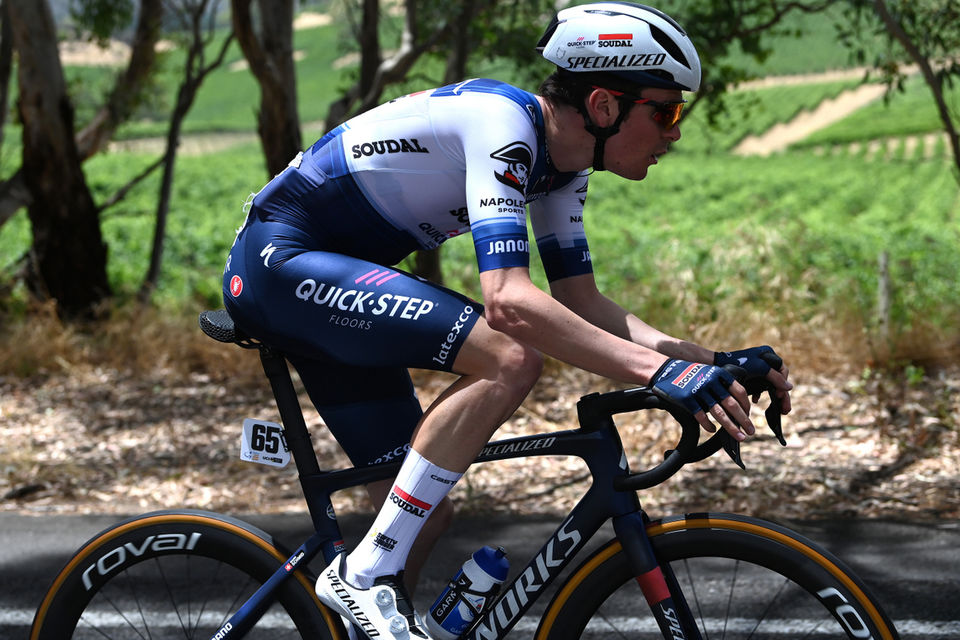 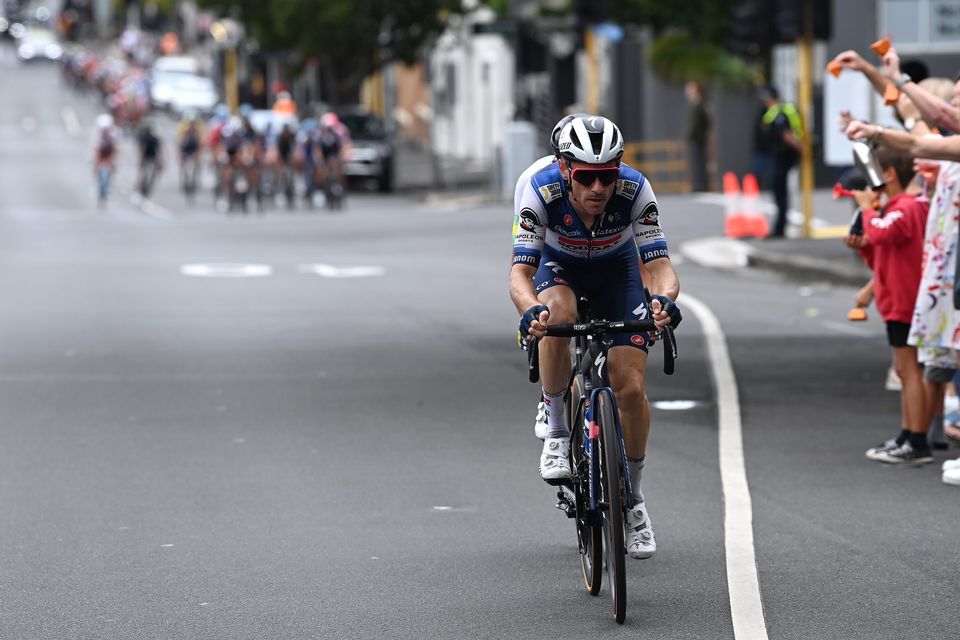