Evenepoel moves in the top 10 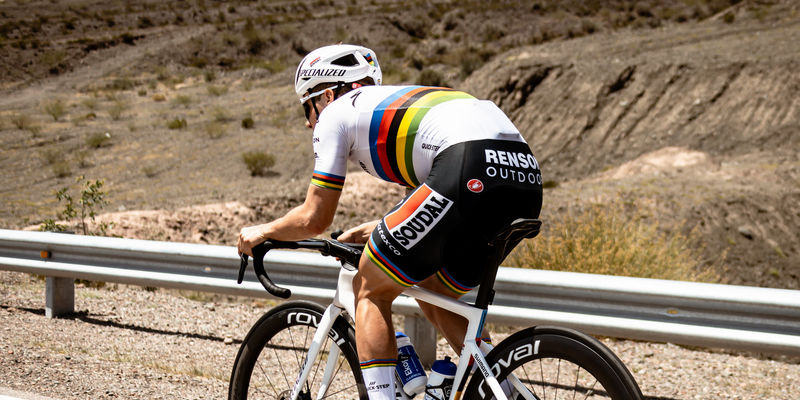 One of the season’s longest climb, Alto del Colorado returned at the Vuelta a San Juan, and once again played a major role in the fight for the general classification. But before that, crosswinds made another appearance, and even though it proved to be a short-lived one, it was still enough to split the peloton 40 kilometers from the bottom of the ascent which was to take the riders above 2600 meters.

The 30-odd riders who were left in the main group were three minutes behind the escapees, but by the time they got on the first slopes of Alto del Colorado, they were back in control, having reduced the deficit to just one minute. With ten kilometers to go, Remco Evenepoel put in a probing attack, which saw the World Champion carve out a 20-second advantage, but it didn’t take long until the other teams reacted, bringing back the Belgian a couple of minutes later.

After another series of skirmishes, Miguel Angel Lopez (Medellin-EPM) rode away from the others and arrived victorious at the top, where he pulled on the leader’s jersey. Remco continued at his own pace and finished seventh, the same place he founds himself on the general classification ahead of the last two stages. 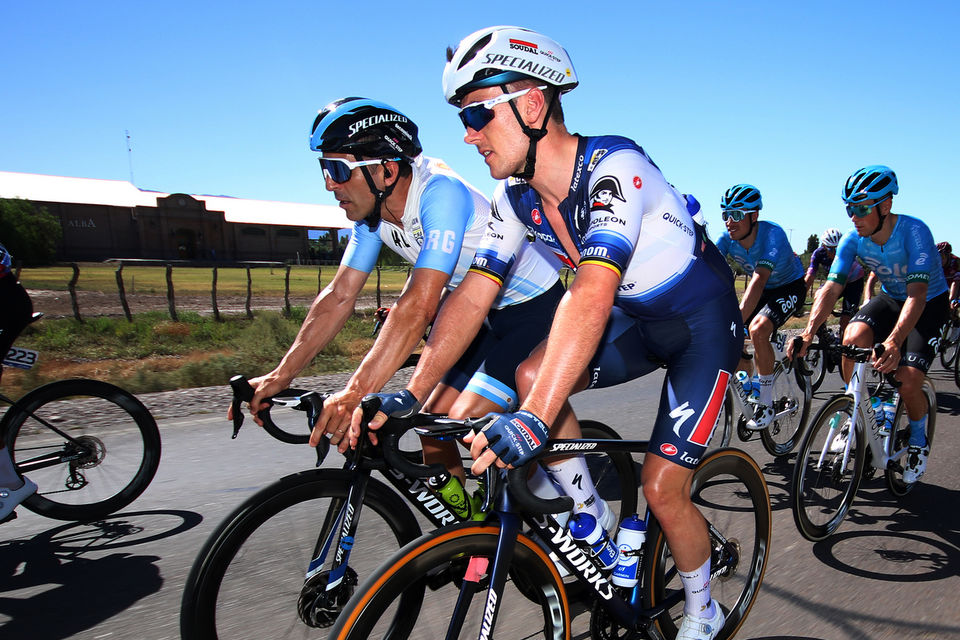 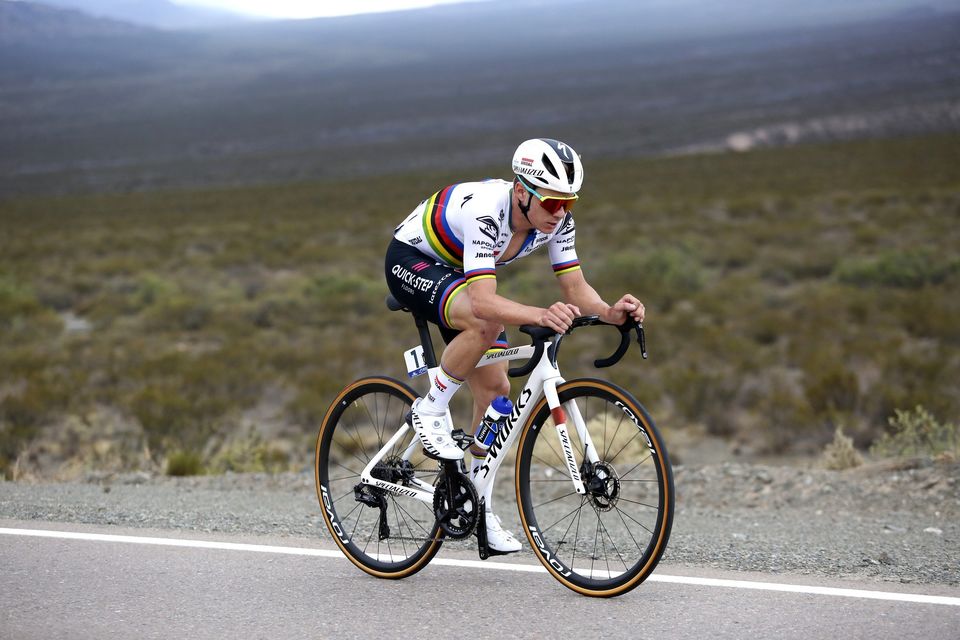