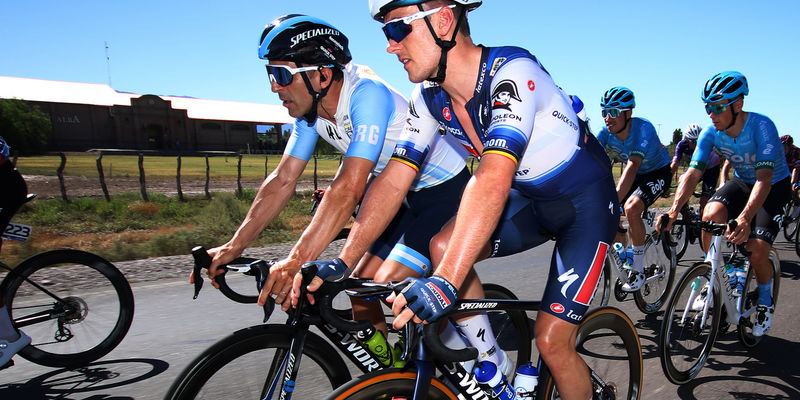 Travelling between the Autodromo del Villicum and Barreal, and taking the peloton through some amazing scenery, reminiscent of the one depicted in Michelangelo Antonioni’s “Zabriskie Point”, stage four – raced in a scorching heat of 40 degrees Celsius – delivered the first real shake-up of the overall standings.

The reason for that was the presence of the Gruta Virgen de Andacollo halfway through the stage, which was tackled just a few kilometers after a long unclassified ascent. Together, these climbs put an end to the ambitions of many sprinters, who soon found themselves in the gruppetto. At one point during the race, when the peloton had only some 45-odd members left, there was even some crosswinds action, but it proved out to be short-lived, and the group arrived together at the finish.

Soudal Quick-Step’s Yves Lampaert went for it with 200 meters to go, but with some sprinters still left in the bunch, it was mission impossible for the Belgian, who ended up fourth, as Fernando Gaviria (Movistar) took the win. Yves is now our best-placed rider in the rankings, sitting in eighth place ahead of Thursday – a rest day which comes just before the toughest stage of the race, taking the riders to the top of the first-category Alto del Colorado. 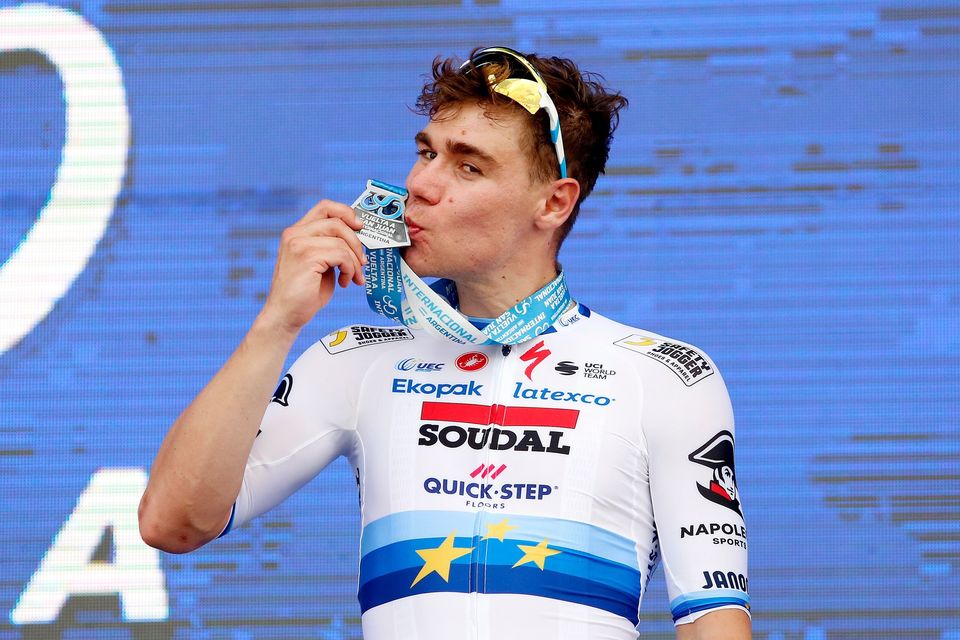