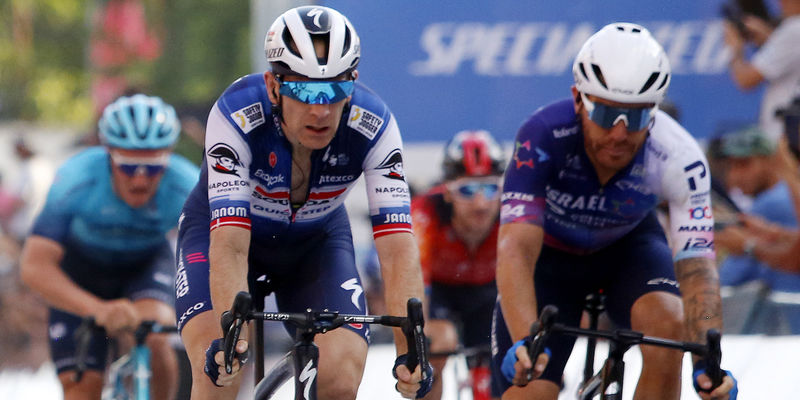 A messy sprint brought to a conclusion what had been a rather quiet stage 1 at the Vuelta a San Juan, the only notable incident before the fight for victory being a crash that had taken place with less than ten kilometers to go. Fortunately, our riders avoided the incident, but the nervousness that was palpable inside the bunch made for a very chaotic run-in to the finish in San Juan.

Michael Mørkøv, who was supposed to launch Fabio Jakobsen after a mammoth pull of World Champion Remco Evenepoel, ended up being involved in the mass gallop, and took second place, just behind Sam Bennett (Bora-hansgrohe).

“Everybody was very eager to win today. I wasn’t supposed to do the sprint, but with 1500 meters to go we had to move to the right side of the road and we lost Fabio there, so we had to change the plan. It wasn’t perfect for us today, but it’s something we will learn from and we are motivated to get a win in the next days”, an upbeat Michael explained at the press conference. 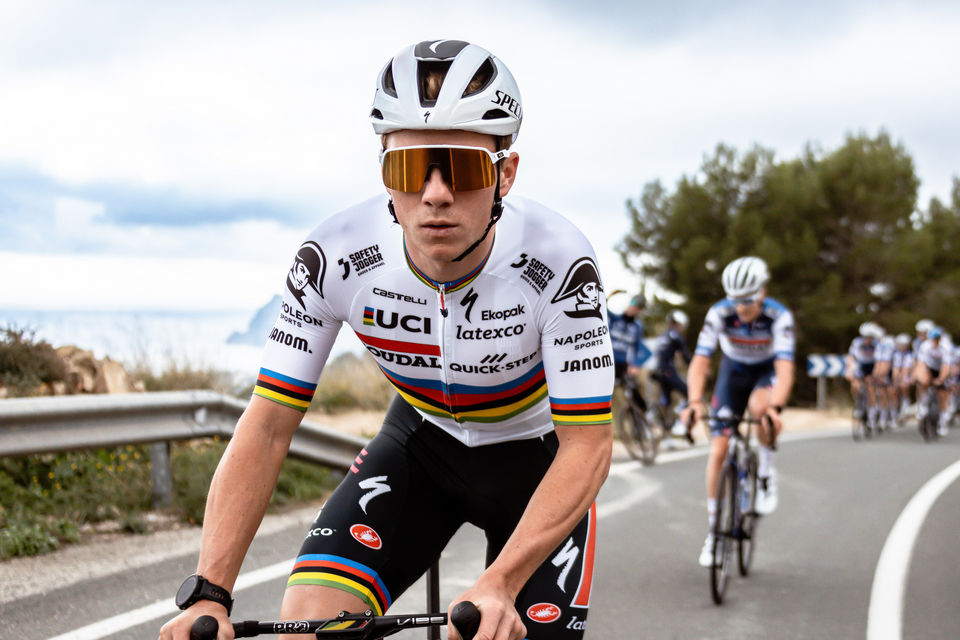 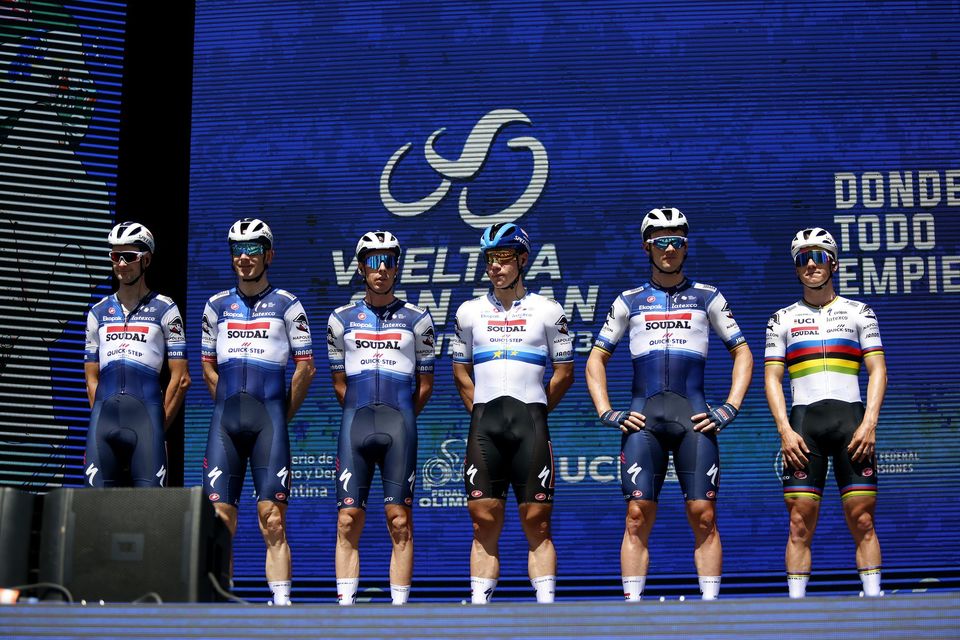