Echelons action at the Tour Down Under 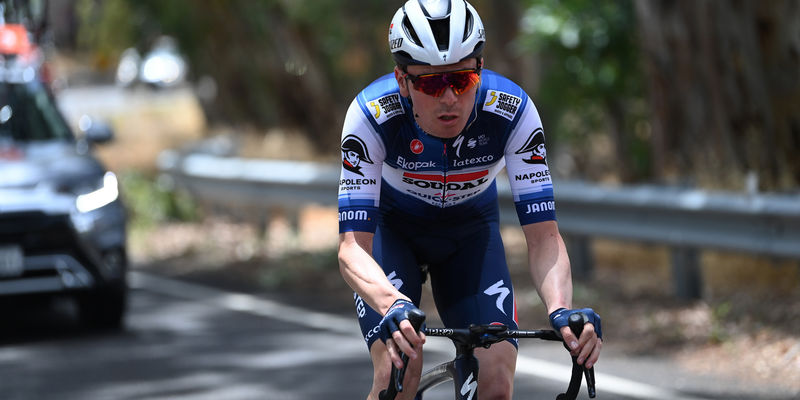 For the second time in three days, crosswinds wreaked havoc, this time on the road to Willunga Township, where the penultimate stage of the race finished. Things were ignited around 80 kilometers from the finish, when the peloton was fragmented and the original breakaway was reabsorbed by a group featuring Mattia Cattaneo, Mauro Schmid, Jannik Steimle and Martin Svrcek.

Several teams, including Soudal Quick-Step, joined hands at the front and kept the speed up, preventing the chasers from bridging across. Things remained tense as the small bunch in the lead approached the final ten kilometers and some of the riders vying for a good result began jostling for position. On the uphill drag to the line, it was Bryan Coquard who took the victory, while the general classification remained unchanged in the upper echelon.

Protected by his three teammates, Mauro Schmid concluded safely in the bunch and retained his place in the standings. The 23-year-old, third in Campbelltown, is fifth overall going into the last stage of the Tour Down Under, which will see the peloton tackle the demanding Mount Lofty climb. 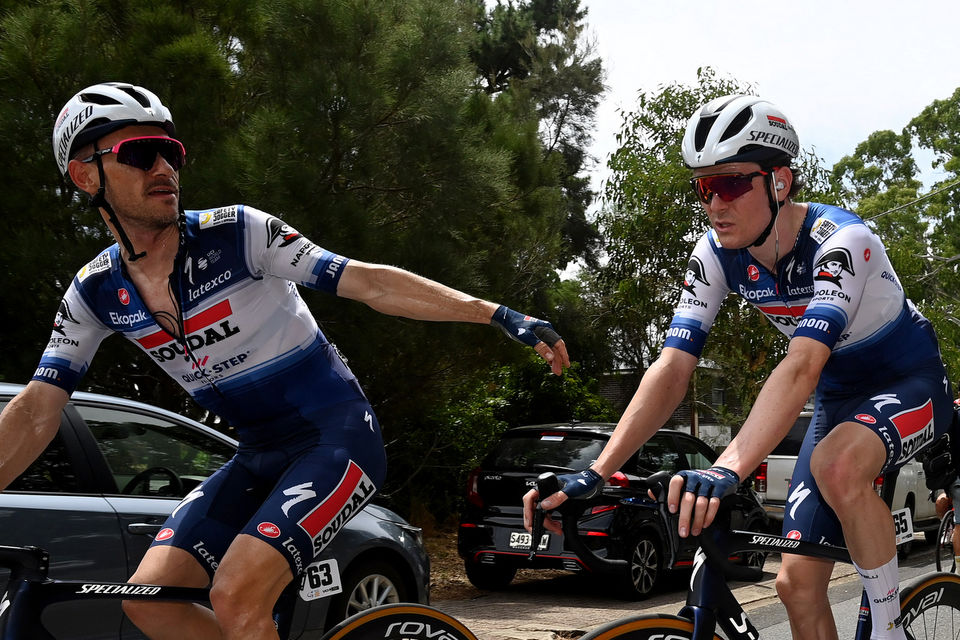 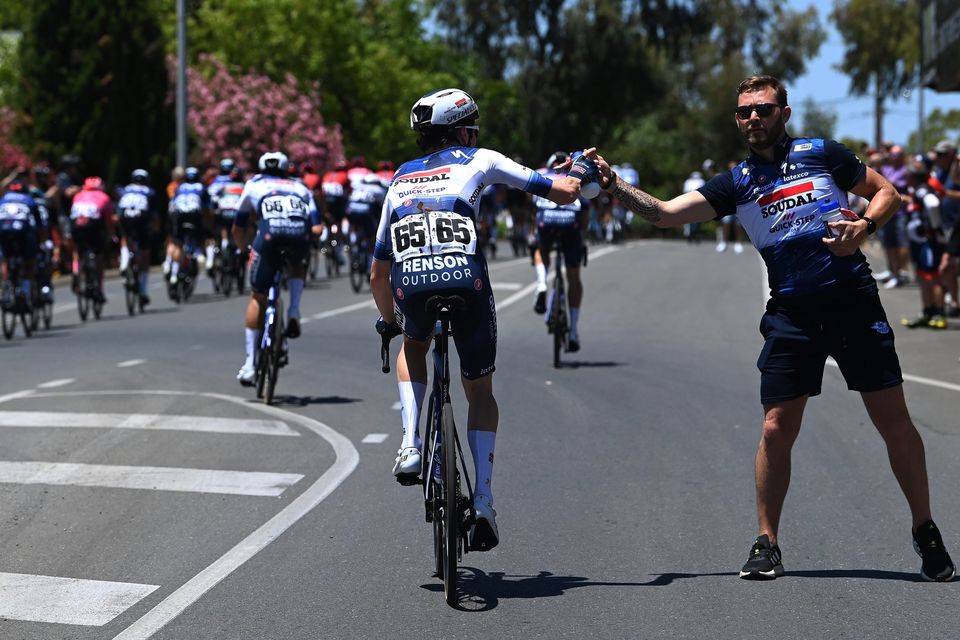 Tour Down Under - stage 4