Top 10 for Steimle in Tour Down Under Opener 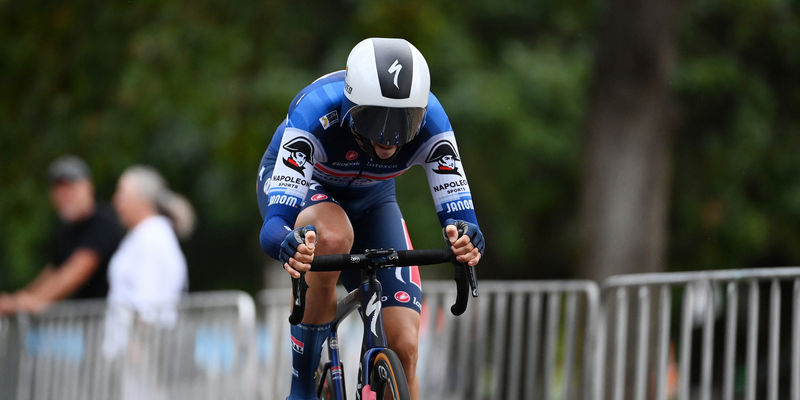 A 5.5km prologue held over a flat, power course in Adelaide and raced on normal bikes kicked off the Tour Down Under the first event of the World Tour, which returned after two years of absence. With it came also the rain, which poured down not long after the start, making the roads slippery and ruining many riders’ hopes.

Jannik Steimle was the last Soudal Quick-Step member to roll down the ramp, and the German ended up by finishing the day as the team’s best placed rider, thanks to a strong ride that confirmed his prowess against the clock. Runner-up at the German ITT Nationals last summer, the 26-year-old averaged an impressive 50.51km/h and stopped the clock in 6:32, enough for a top 10 finish and just three seconds off the podium.

The Tour Down Under continues Wednesday with a hilly stage around Tanunda. The main difficulty on the route will be Menglers Hill, which the peloton will tackle five times, the last ascent of this short but testing climb coming inside the last ten kilometers. 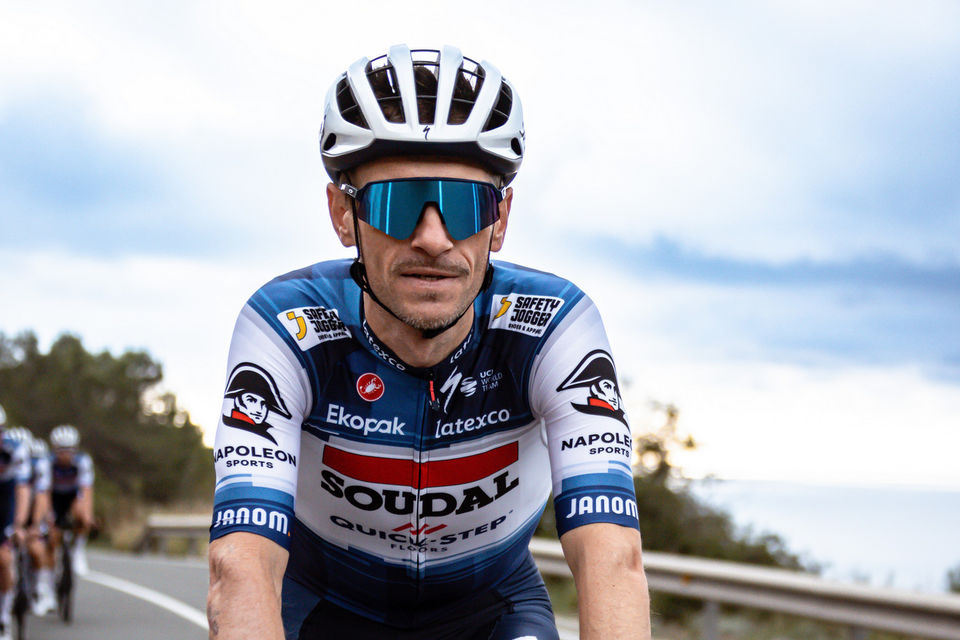 Soudal Quick-Step to the Tour Down Under 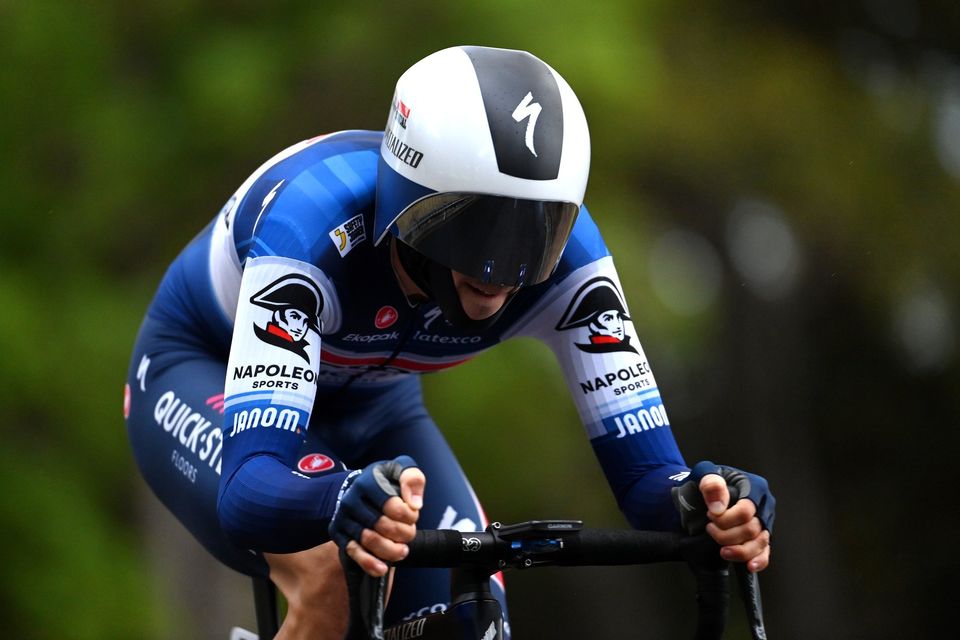 Tour Down Under - prologue